It is a skirmish of frontier war. Sandworm clan, ambushing from hidden lairs, had won their first victory against the Ultra Space Garrison. During the battle, vanguard sandworm managed to inject secret venom to platoon commander, Ultra-Tal*. His mother, Ultra-Mothe*, Captain of the Silver Cross comes to rescue. And then they are degenerated, in three days. Total 169 pages 85 CGs with 1920*1080 + dialogues 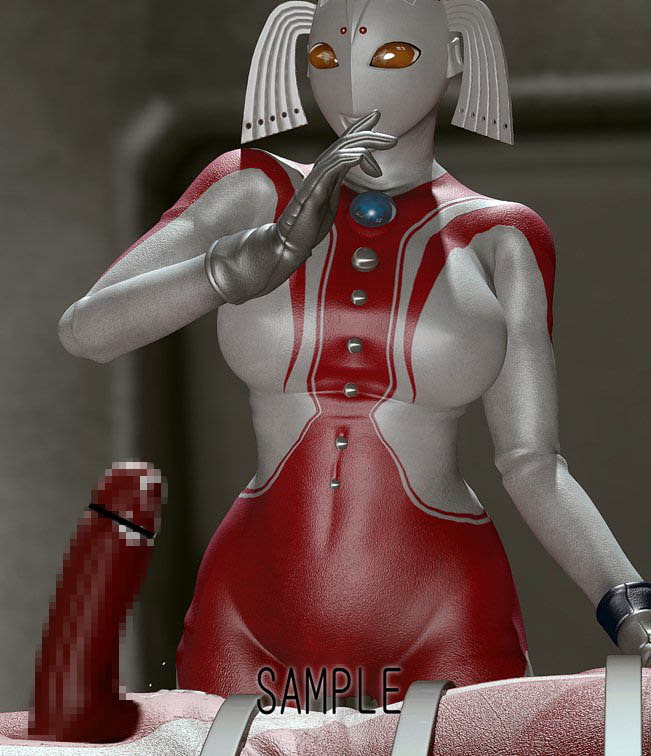 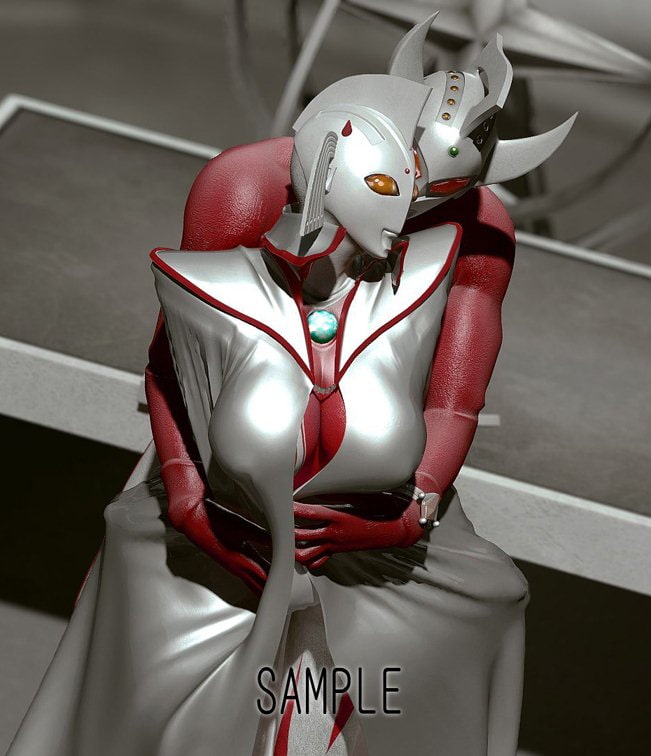 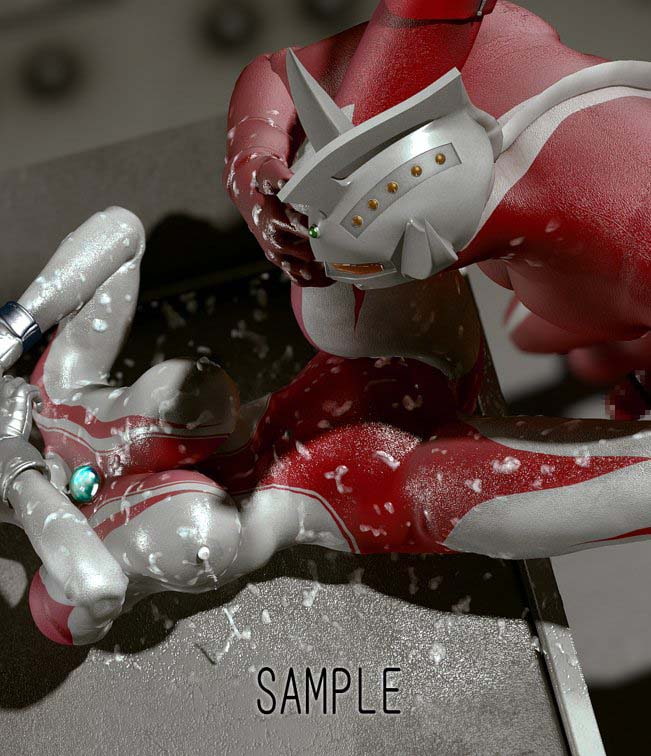