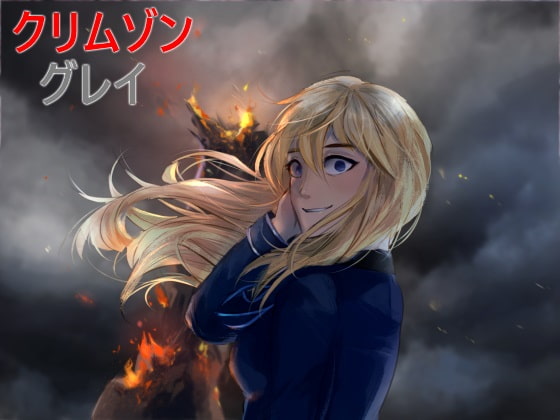 John is a young man suffering from severe depression. As he loses his sense of purpose in life, he begins to see the world in unfocused gray. Just when he begins to lose all hope, John meets a girl… a very special girl. Though Lizzie appears affectionate and devoted, it quickly becomes clear that she’s so violent and unstable that a normal boy would run away from her. But when John sees her, he sees someone else suffering from a mental condition. John is willing to risk his safety for a chance to help Lizzie gain some mental stability. Lizzie is willing to murder everyone in school if she believes it would make him happy. Your every choice will impact both characters’ mental states, changing their fate. John might reject Lizzie, succumb to his depression, or die violently. Lizzie might lose control and ruin her chances, or become obsessed with shadowy conspiracies that may or may not exist. Or just maybe the two of them might be exactly what the other needs, and their story could end in happiness… Crimson Gray is a psychological thriller, exploring the psyches of the characters and the strange circumstances that brought them together. It has a focus on subtle actions having consequences, your choices impacting the characters’ mental stability in ways that could make choices down the line have very different results. 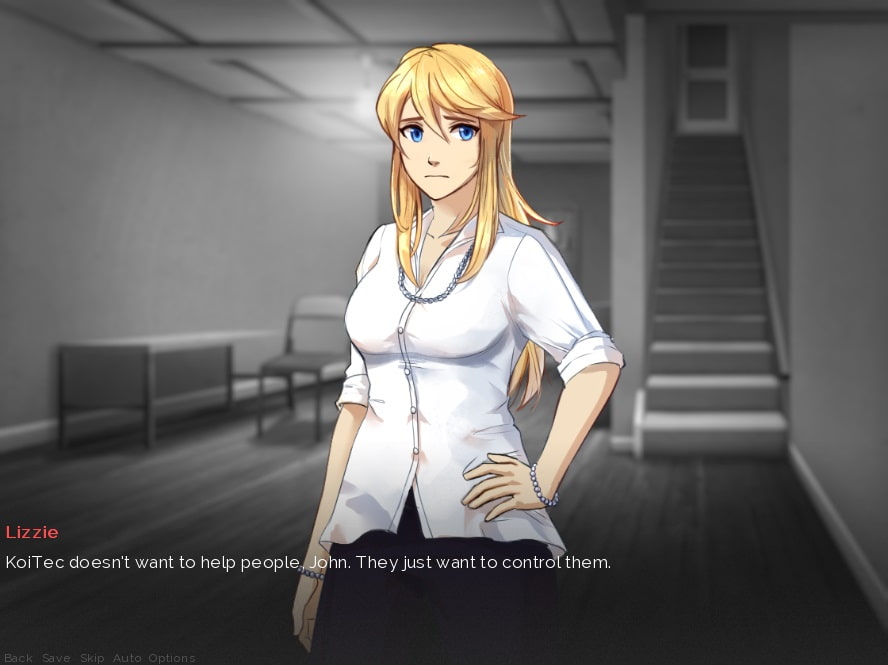 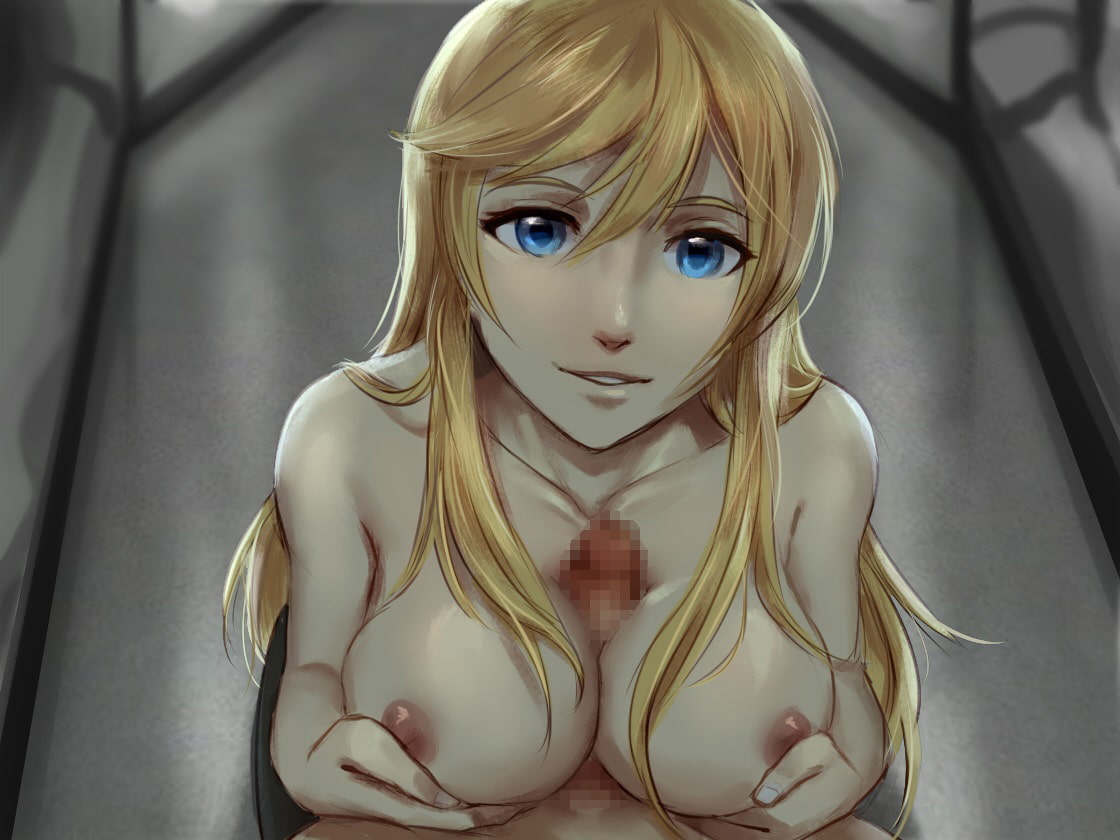 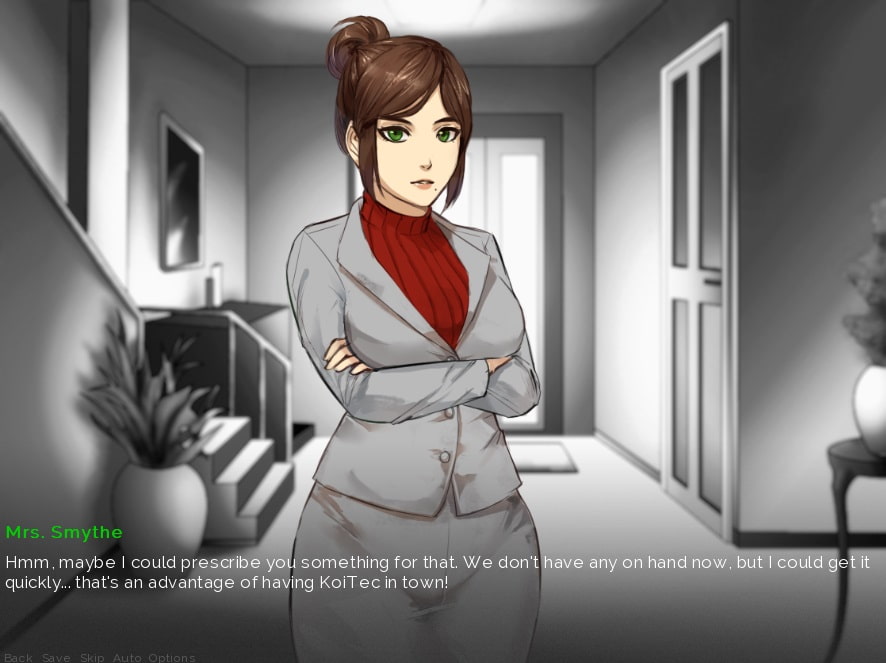