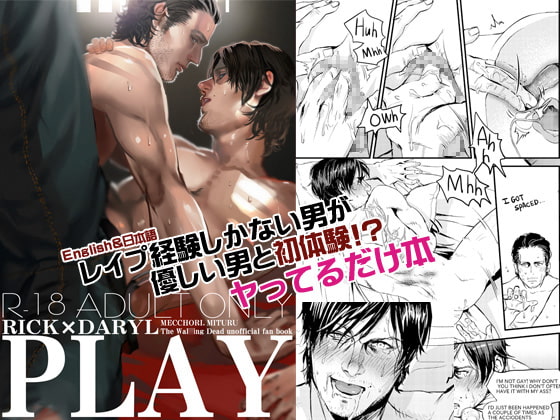 After losing his wife, Rick trusted no one more than Daryl. In the steamy baths of night the troubled ex-cop guides Daryl in an intimate male encounter when he himself has little knowledge of men. Having only ever experienced r*pe, Daryl is reluctant. Having only been with women, Rick’s gentility… * English and Japanese translations both included. A Walking D*ad Darick BL manga by MECCHORI. 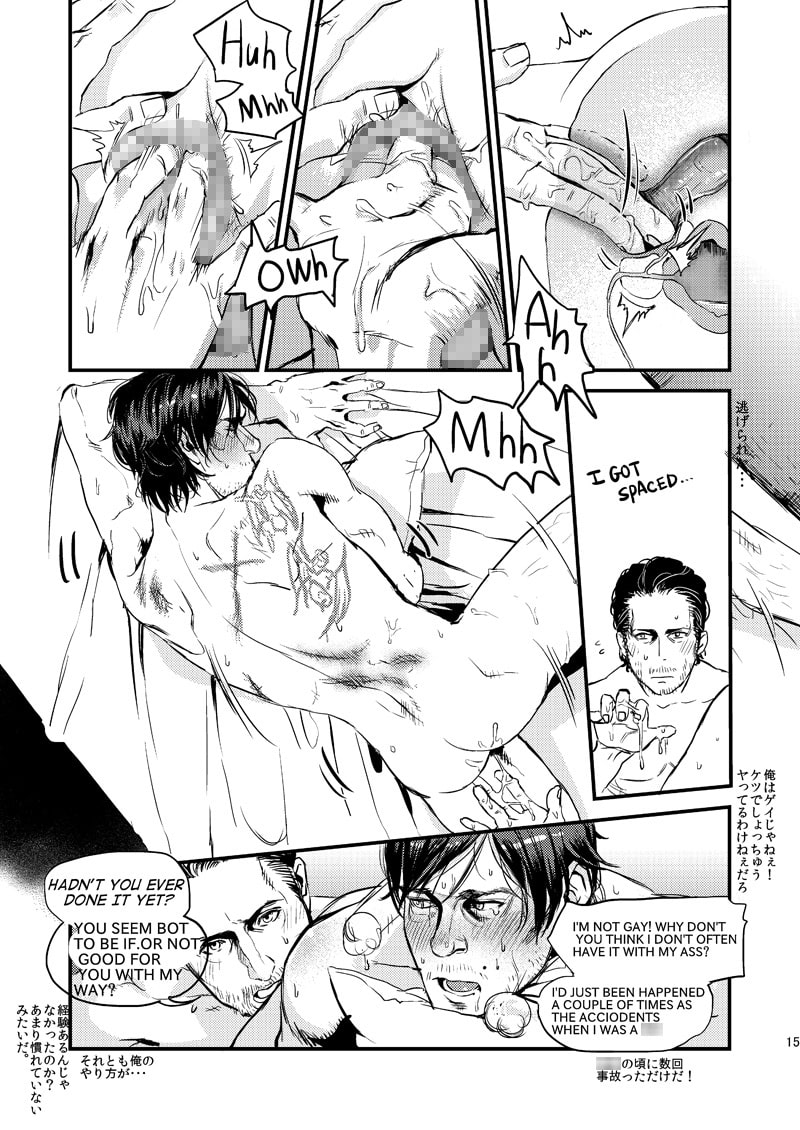 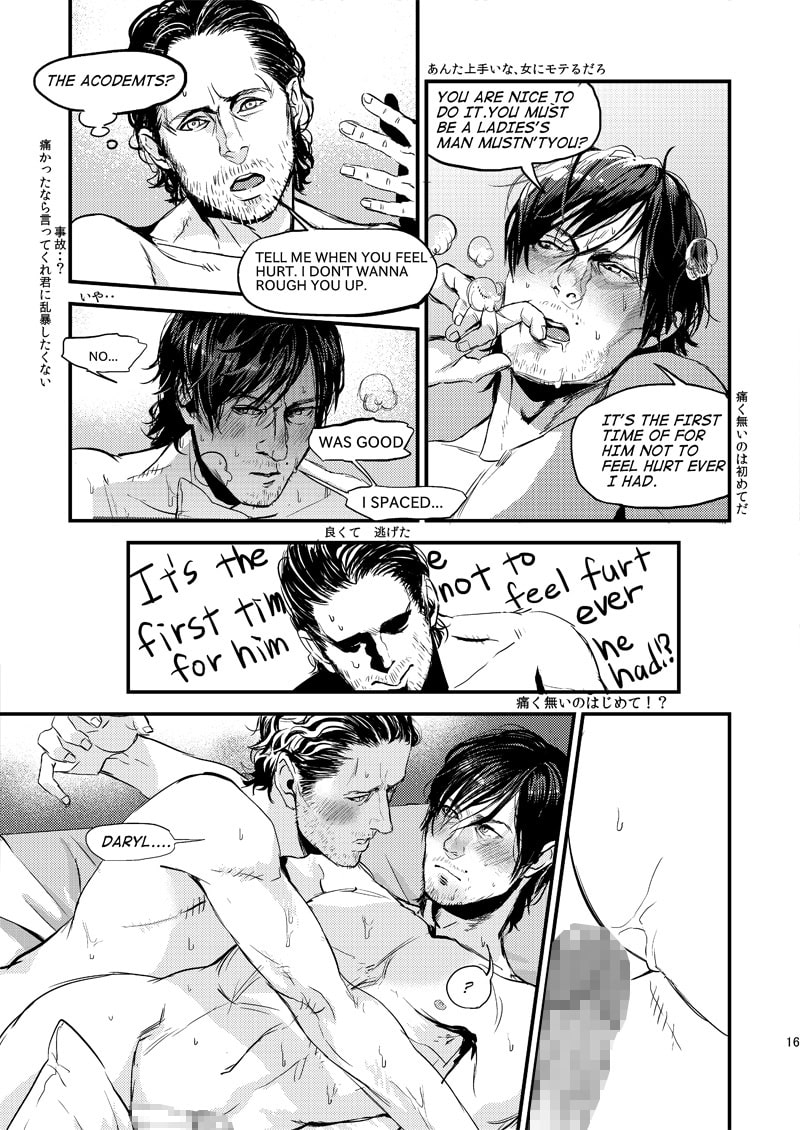