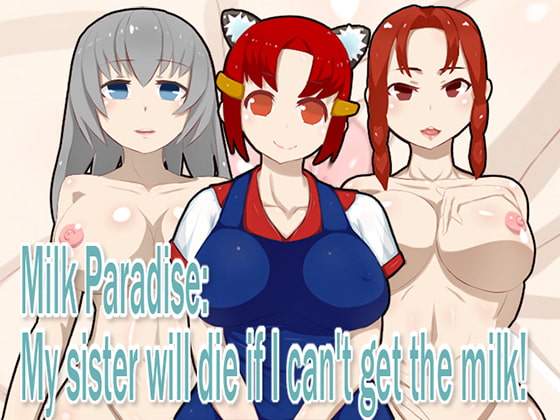 One day Ablitt and his little sister, Althea were preparing their breakfast as usual; however, something happened- WE’VE RUN OUT OF MILK!!! I’LL DIE IF NO MILK!!! Ablitt told her big brother. I’ve heard that a place called MILK PARADISE where produces the BEST milk in the world, you’ll get the milk for me, won’t you? Therefore, to save his little sister’s life, Ablitt’s journey started! But, when he arrived that place, what he saw was- A naked girl!? Ablitt could not imagine what would happen at all… Controls: Press ENTER/C – OK/Ask Press X – Cancel Press D – Dash 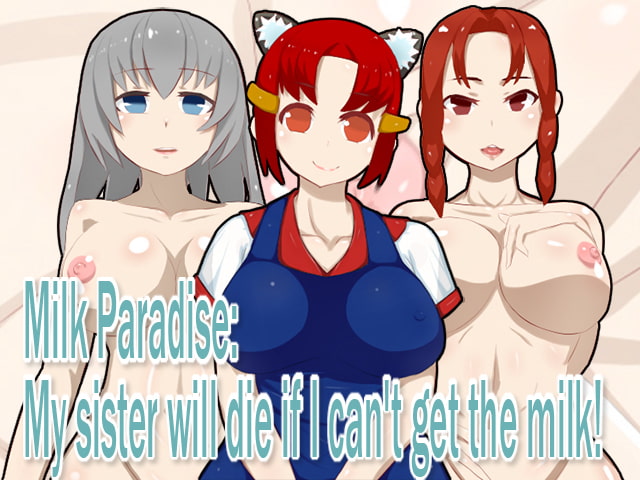 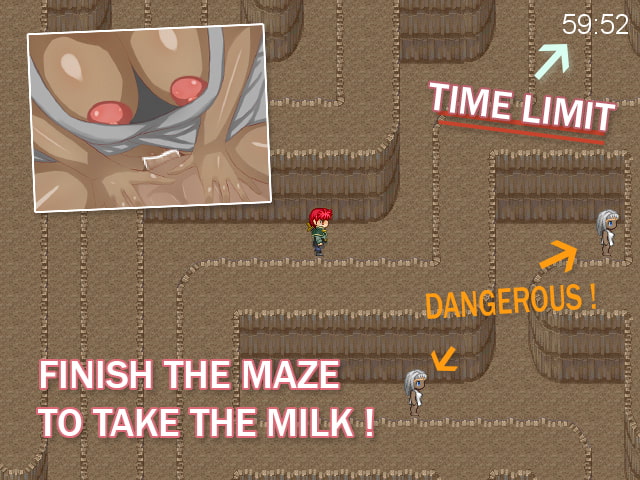 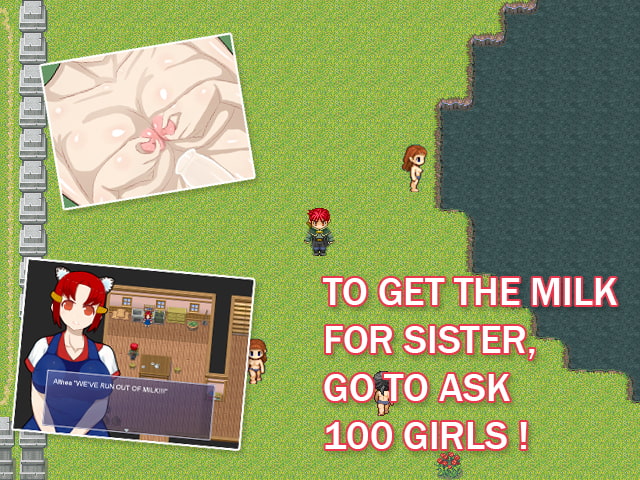