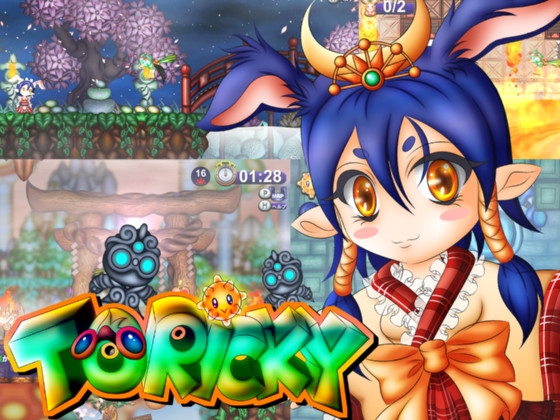 Toricky and Momo are foward-looking birdy adventurers exploring the sky. One day they arrive at Crystar Palace, governed by Princess Kaguya. Seems like there are some mysterious crystals called Crystar ornamented in this palace. However, this palace is totally silent though it should be crowded by people. What happened? Where the residents of the palace have gone to? To attain the truth, handle Toricky’s flying ability to go through this crazy world filled with plenty of danger traps and monstrous enemies! Features: – Unique gameplay based on flying – 7 huge maps, 12 overwhelming bosses, 56 Krista and more than 30 hours of playtime – BGM: Hiroki Kikuta (Secret of Mana) & Dale North – Over 400 voices (only in Japanese) – Playable in 10 languages 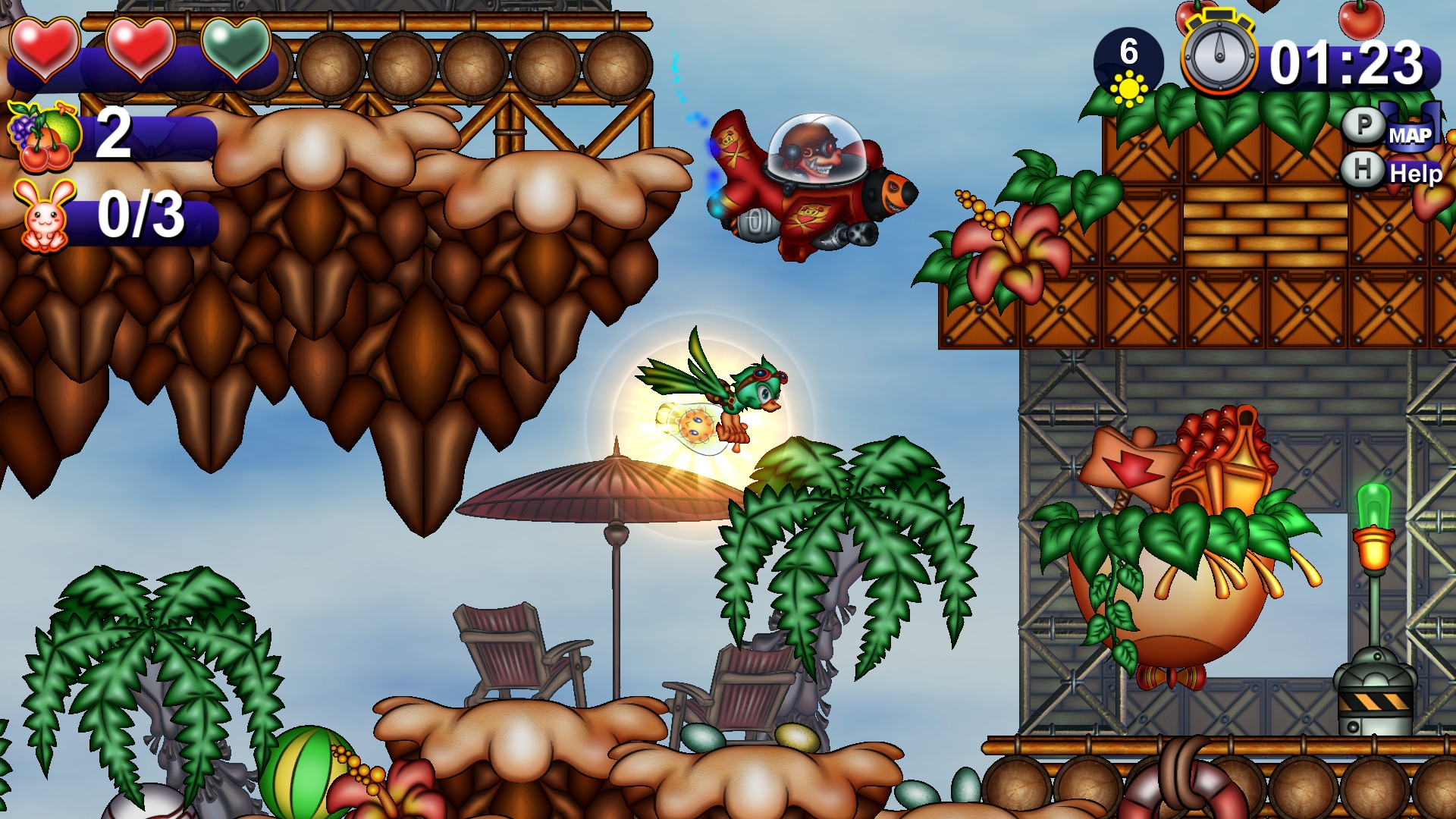 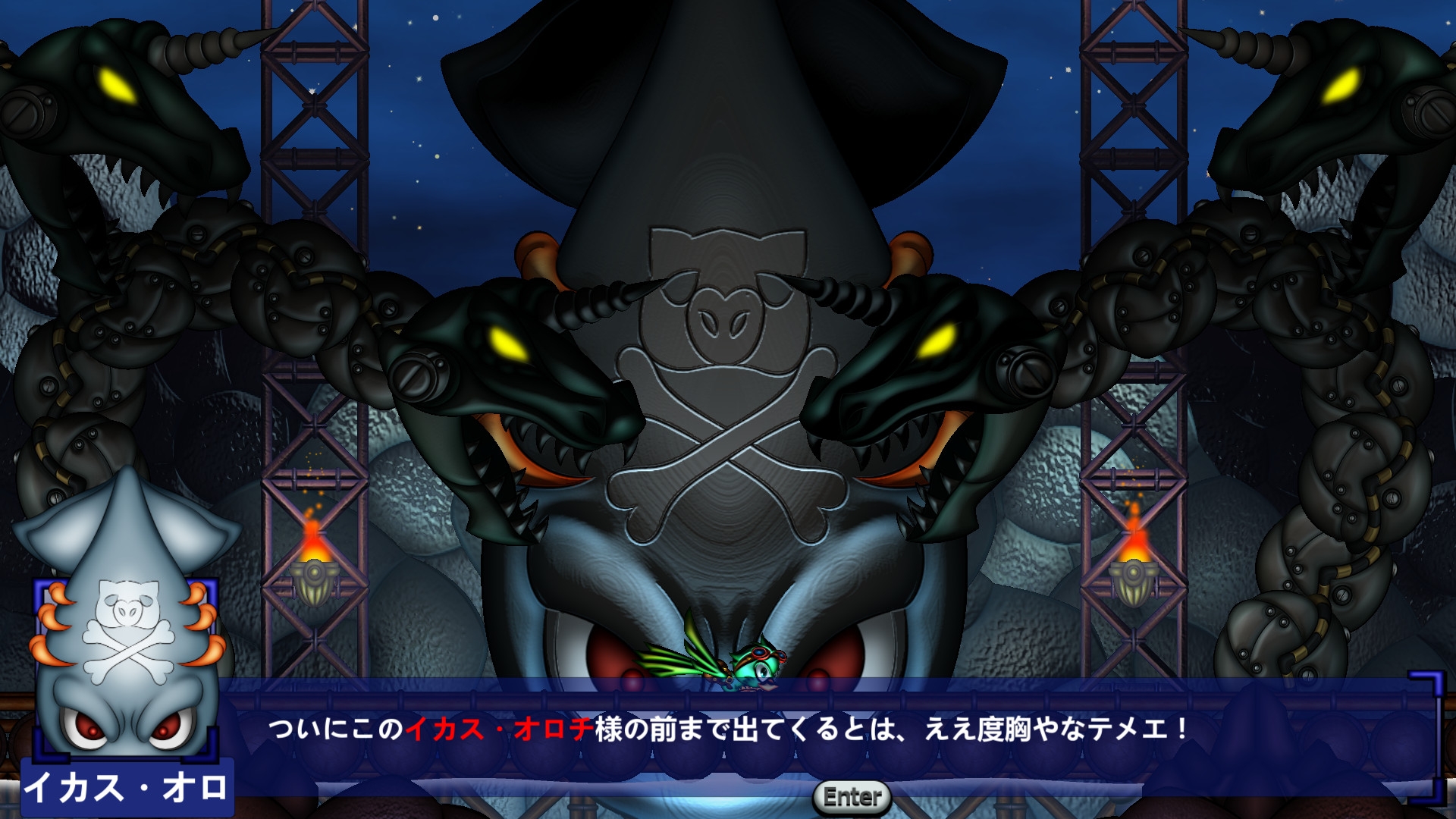 「The legend of the wolf prince episode 1!」