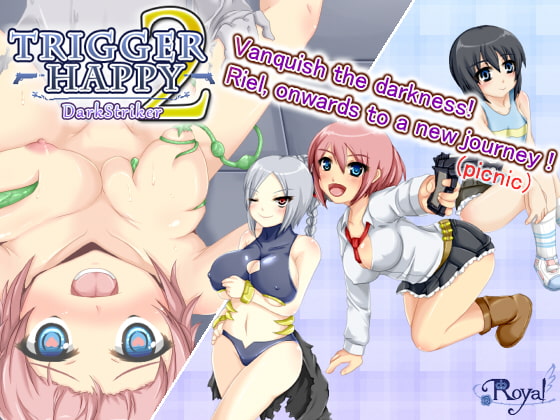 * Aug 1st 2017 – Updated to English Translated Version! * Aug 7th 2017 – Updated Trial version into English Translated Version! ————————————————– * Ver.1.3 Smile: Riel, get ready your gun. It is carriers of the light, like yourself, that erase the darkness. Oh, and also those optimistic and thoughtless actions you take. Arsha: That’s not a compliment. [Game Contents] A side-scrolling action game with a whole lot of different game modes. The characters and story from the previous game continues in this work. It can be enjoyed as a standalone product (or even more so as a sequel). 30 base HCG (3 H anime with clothing variations) 45 erotic pixel art (with clothing variations) 37 different types of weapons (compared to 14 in the previous game!) * New Feature Trigger Happy Time When your gauge builds up you can use a Special Ability specific to the weapon. * Contains not just the Main Story but also plenty of Sub Stories too. The last boss from the previous game, Arsha, is now a controllable character. * This release contains baked in Game-pad support! * Voice Materials have been used for Riel in this main scenario. As with the previous game: * You can edit and add your own custom text to assault scenes * The protagonist has three varieties of climax dialogue For controls and information see the ReadMe file. Recommend purchase with DLsite account for updates. Please confirm system compatibility via the trial version. 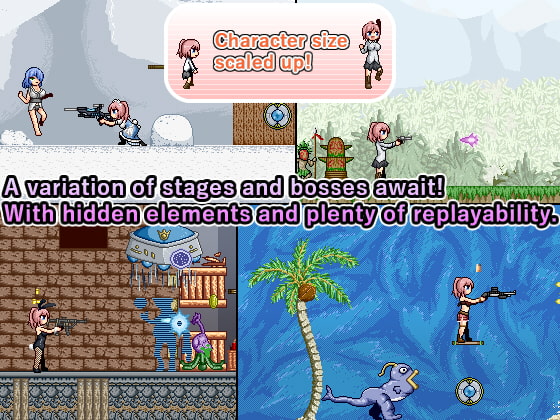 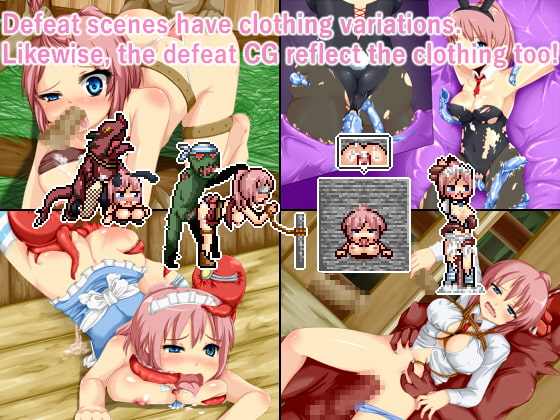 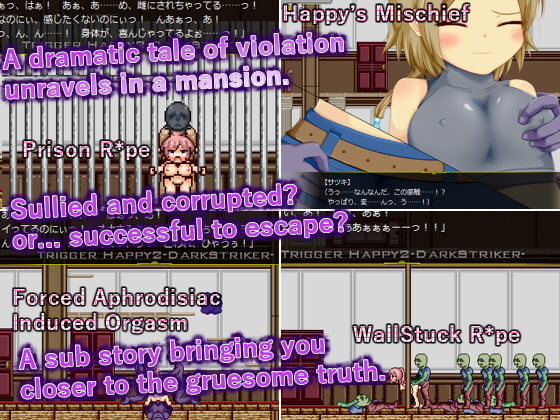 「NEW The first thing you do when you become a girl (w/English subtitles)!」