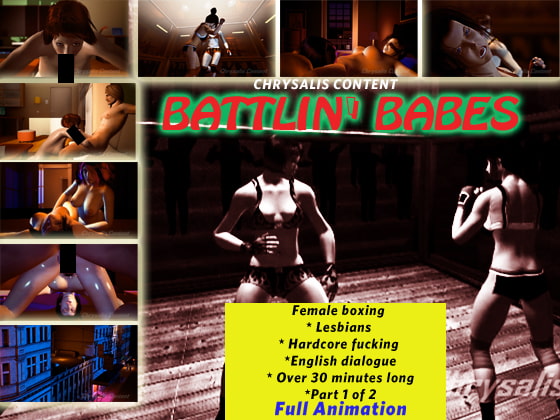 Part One: Welcome to a world not many people know about… the world of underground female mixed boxing and martial arts… a world where sex and success often go hand in glove… Jenna, our heroine, takes us into the heart of this world by telling us her story in flashback. Wandering the streets and lonely, she eventually lands a job as a nude dancer in a club. There, she meets her future fight manager, Gary, when he happens to show up at her club. He takes a shine to her and her buff body, and trains her to fight… but not before they have a passionate sex affair. Gary fu*ks Jenna, driving his schlong deep into her waiting and eager pu*sy. He becomes both her boss and her lover, in a dangerous power play that begins to turn on them when she meets Frankie, a sassy lesbian who seduces Jenna. But what does Frankie really want? 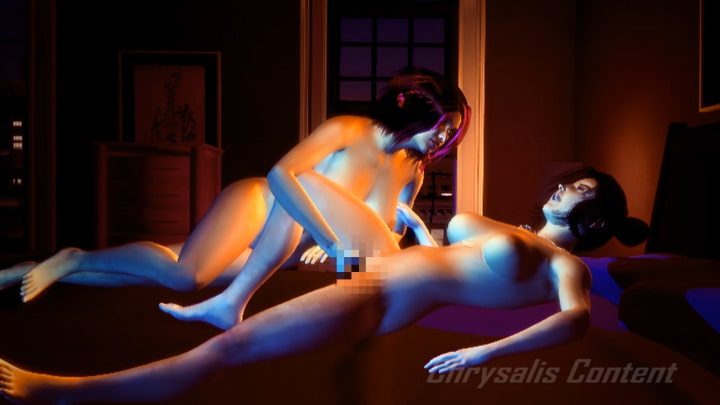 「Ashley at the bus stop!」