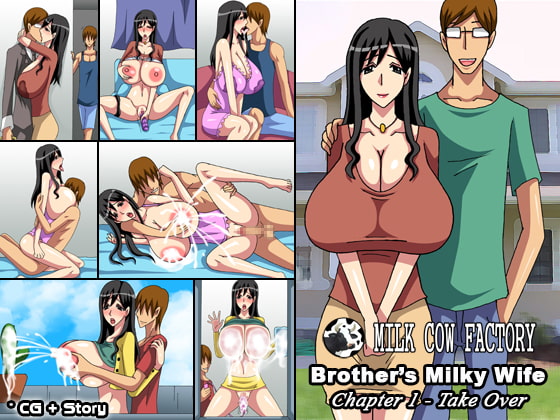 Yusuke Kotoyoshi (22) is a country boy who was asked by his older, Ryosuke (30) to live with him at the city (which he might regret it later). Arrived at his brother house, Yusuke was attracted immediately to his sister in law, Miruko Tachibana (35) who now has very huge breasts. As an ex-milker, Yusuke hands are shaking and want to milk those udders, but she is his brother’s wife. So, what will Yusuke do ? 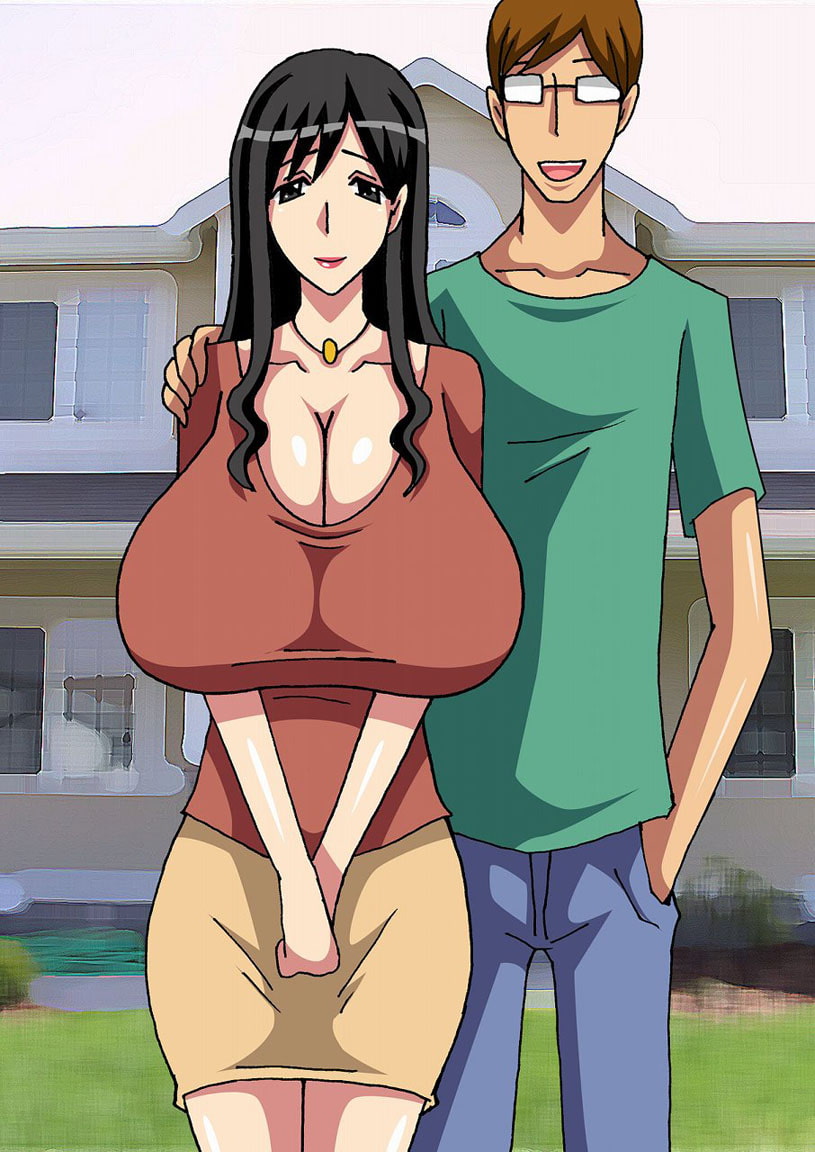 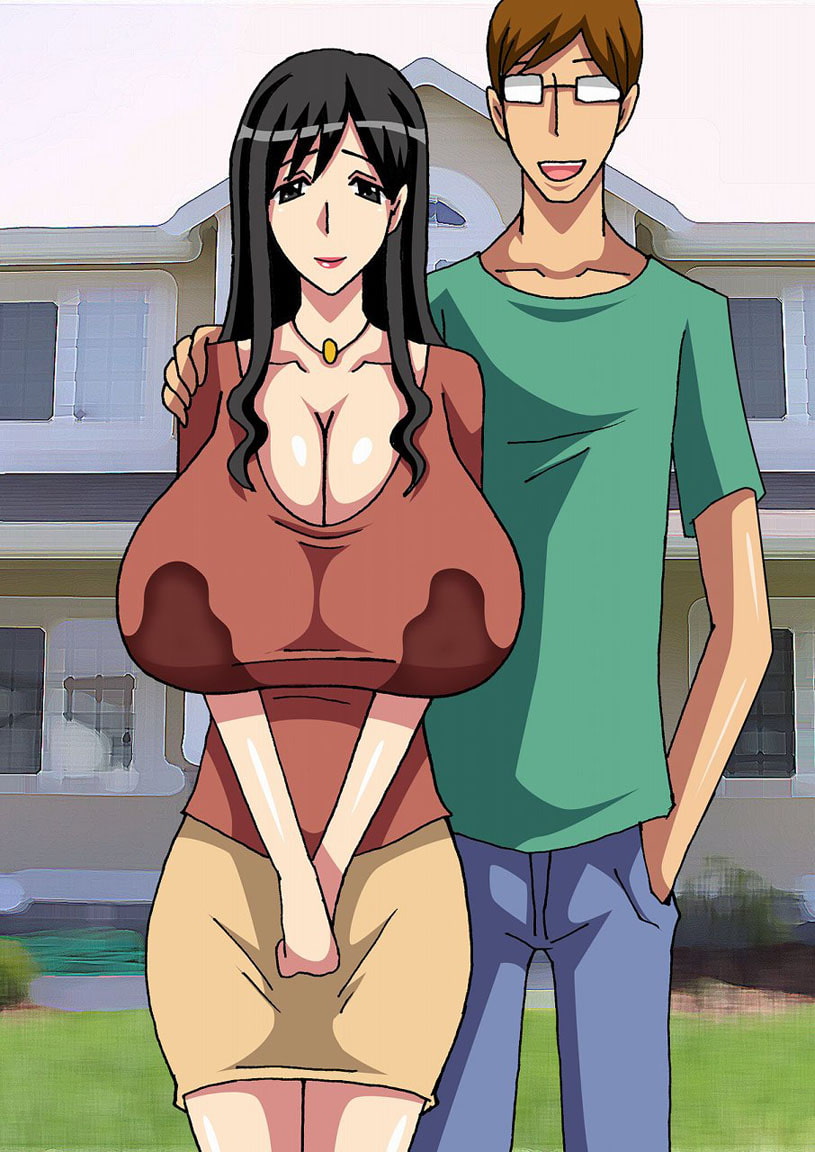 「Night in the Studio by AMUSTEVEN!」