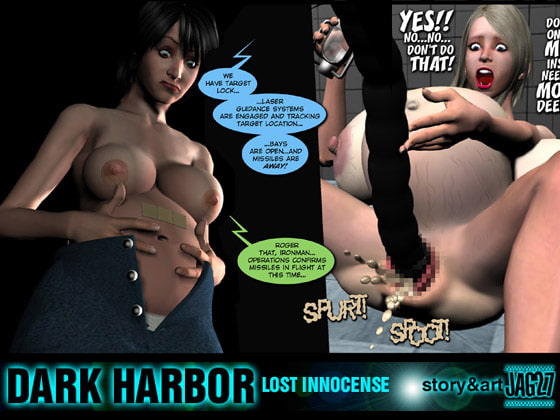 In the not so distant future, the Nubiru Corporation begins to create companions or genetically engineered humans which are sold to the rich and famous as sex slaves. Unfortunately, the world’s governments have outlawed cloning, forcing Nubiru to build an off-shore platform for their research and development… amply named DARK HARBOR. The CIA wants to know what’s going on there though… and blackmails Shannon Ryder, star of TV’s Dare Tactics into visiting Dark Harbor to spy for them. A cut and dry mission goes awry though, when Yooky Yamato, an insane genetics programmer begins to screw with Shannon… and her friends, Fluffy the Vampire Killer and Doom Raider star, Angela Cody. Satiric humor and nudity abound as Nubiru tries to stop Yooky in his mad plot to ruin their illegal cloning business. Story & Art by JAG27. 57 pages 3D CG comics. 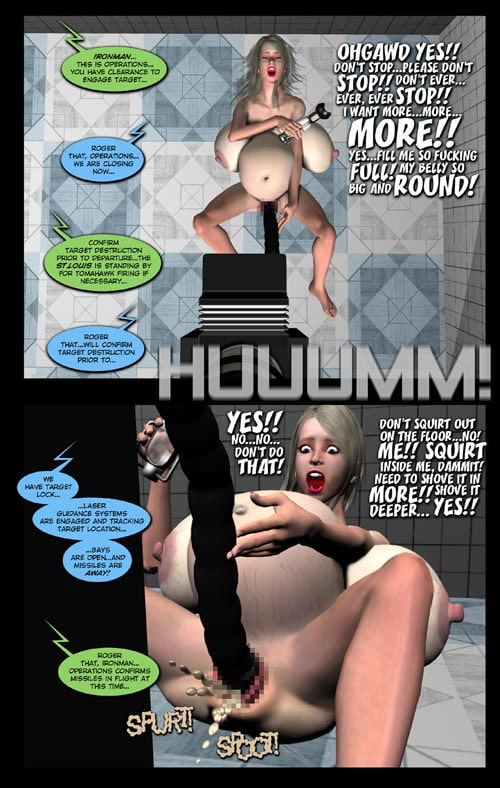