Yuji Aoyama, the little brother of Yoshiro, has always been obsessed with Daisuke. He joined the swim club despite having no interest in swimming. Leaving coach Tetsuo Kanada to keep an eye on him. Yuji’s fantasies over Daisuke have become deeper. Will coach Tetsuo Kanada’s unrequited feelings satisfy Yuji’s imagination? 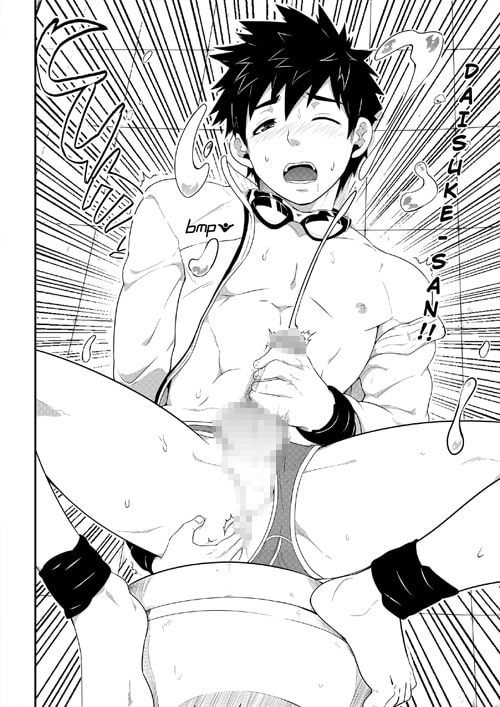 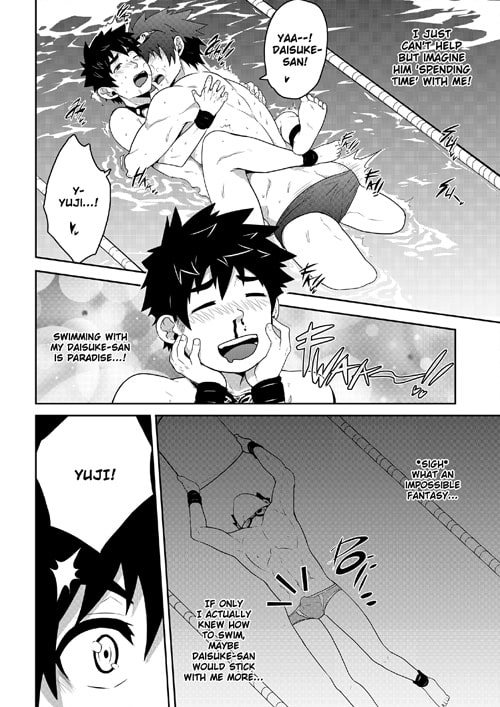