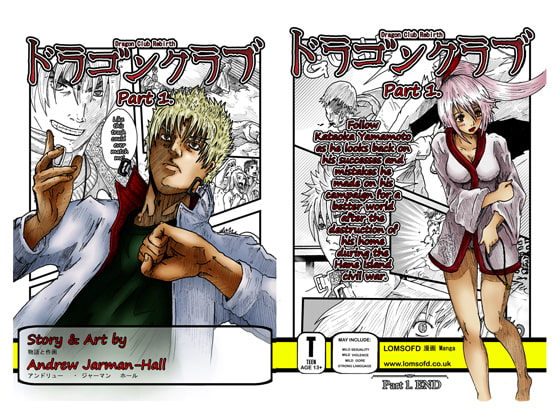 Dragon Club Rebirth Follow Kataoka Yamamoto as he looks back on his successes and mistakes he made on his campaign for a better world after the destruction of his home during the Hane Island civil war. Dragon Club: Rebirth – Part 1 Kataoka Yamamoto begins the Warriors Epic, A Tale of a foolish man’s quest for a better world in the dark times of the Hane Island civil war. ISBN 978-1-4710-4588-2 Website: https://www.lomsofd.co.uk/Dragon-Club-Rebirth.html 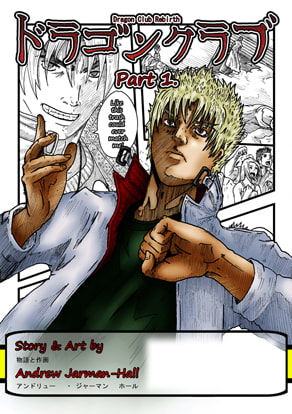 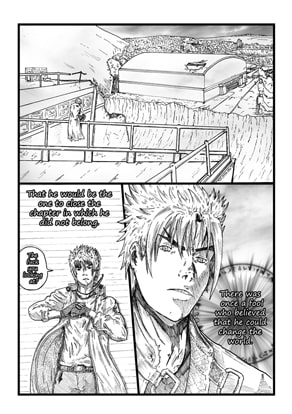 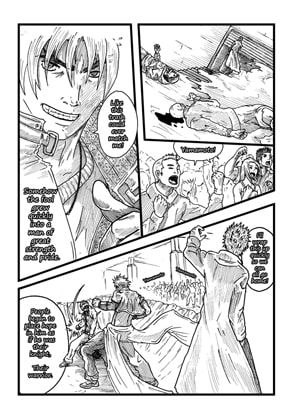