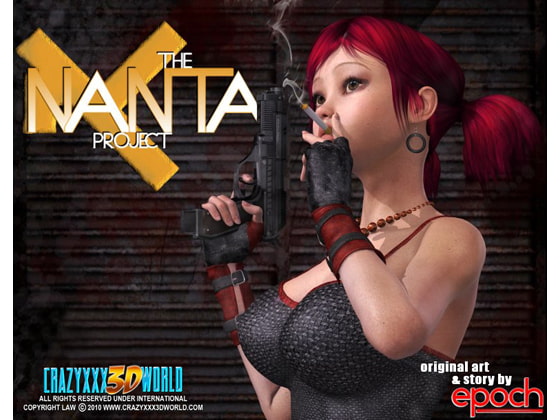 Nanta, consisting of two chapters. nanta 1: After the attack on Earth by the planet’s ancient alien inhabitants (the Archaea as they came to be called), humankind came to a truce with the invaders and worldwide laws to promote co-habitation with the alien race were drafted. However, the world was suffering from the long war that was fought when the aliens returned to the planet they knew as home so long ago. From the ashes of this war, The Nanta Corporation sprung up to protect the interests of humanity, but it soon became apparent that they were opportunists, and humanity suffered more. However, not soon after, the resistance began… Story & Art by EPOCH. nanta2 : Part two picks up right where part one left off, with Natalie and Red reeling at the discovery of the real person they were sent to find. But Nanta’s Civil Faction is closing in and determined not to let anyone escape their designated residential districts. Elsewhere, an Underground grunt named Finn accidentally crashes an Underground reconn station and could potentially have led the Nanta Civil Faction right to him, endangering himself and his new friend. Story & Art by EPOCH. 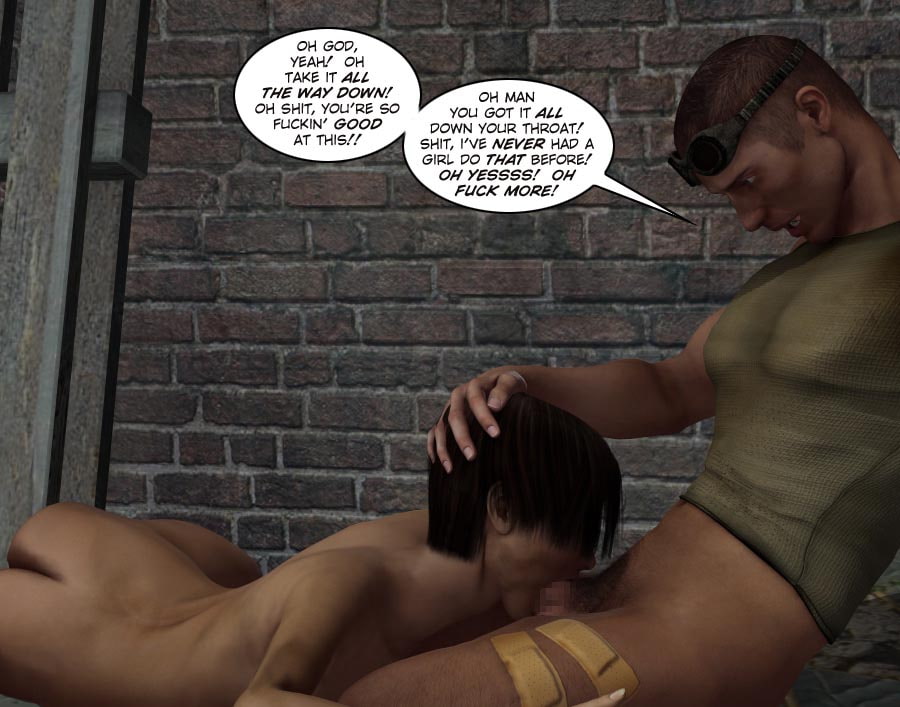 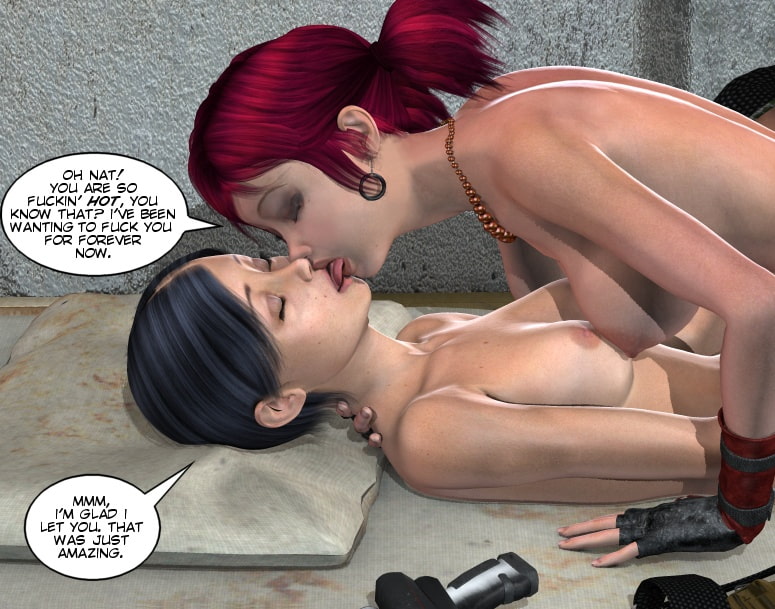 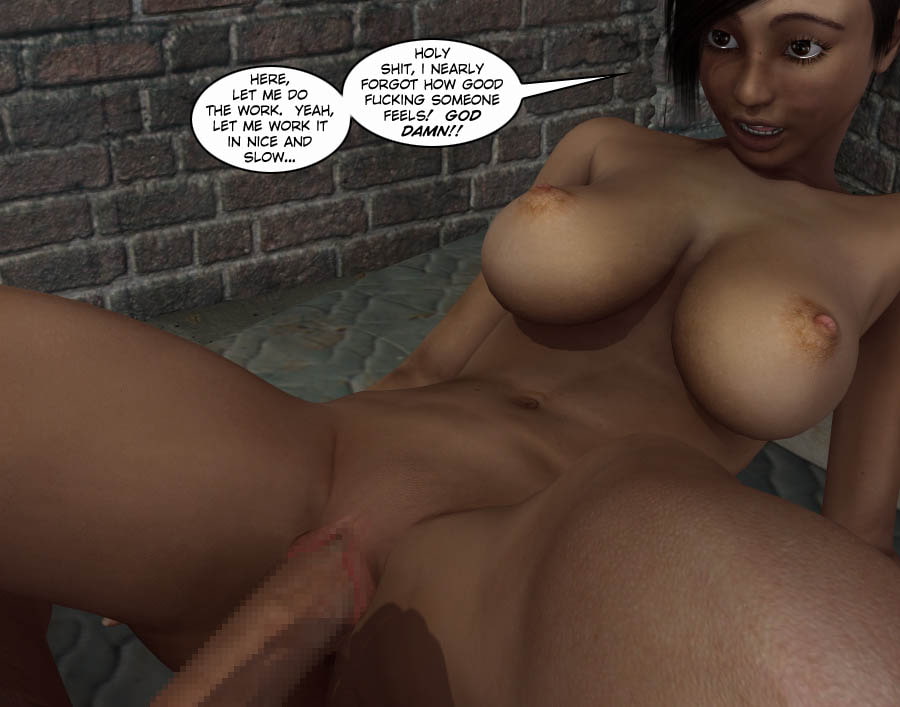