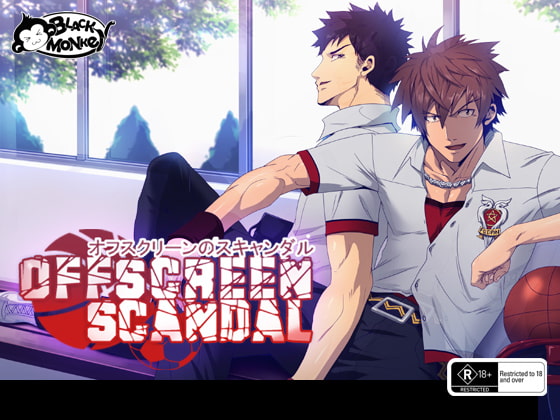 The School Club Competition is being held. Those who win the competition through the collection of points from the local tournament, will be fully supported by Fudan Academy to join the International championship. This year Hanajima Yoma, finally entering his debut on the FUDANSHINE BasketBall Team aims to win the competition. But it won’t be that easy, because his rival, Moriyama Ryousuke who leads the Fudan Footbal Club wont just stand by and do nothing. He is scheming a dirty plan to take down Yoma and his basketball club… Flash Interactive – Dive deeper into Yoma and Ryousuke’s story in a new style with an interactive graphic novel interface. 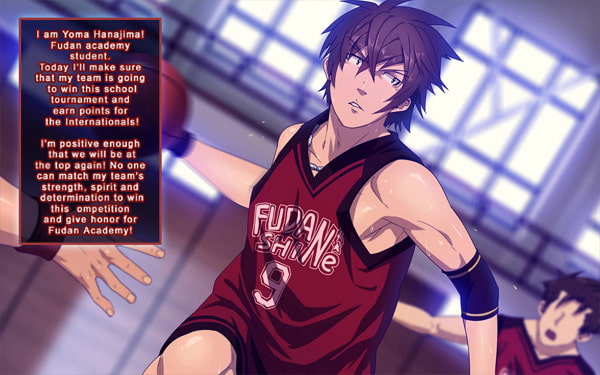 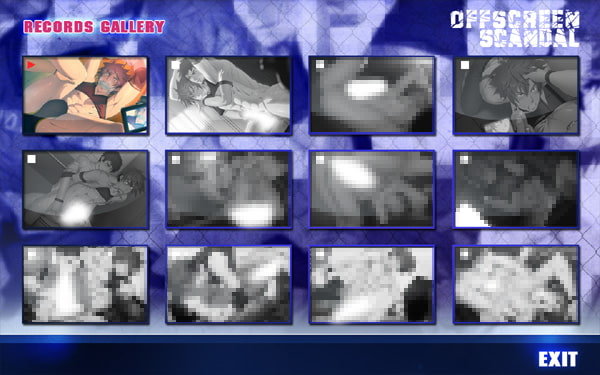 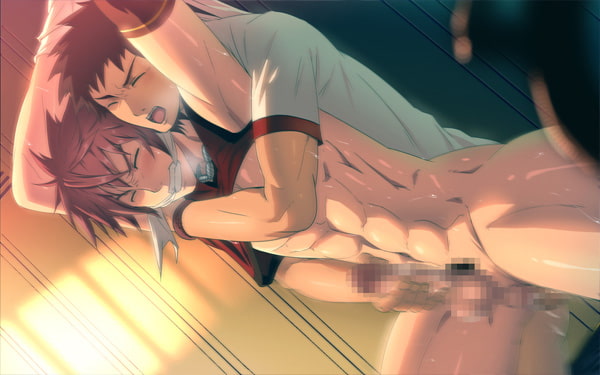