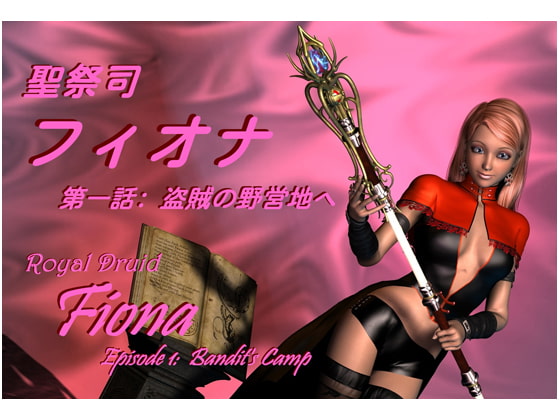 Fiona is one of the only three Royal Druids of the Kingdom for her intelligence and superior magic healing and fighting abilities. One day, she was privately ordered by the King to investigate the murder case of the most influential merchant of the Kingdom. Fiona followed traces of evidences and eventually arrived at the largest Bandit’s Camp in the forest just outside of the Kingdom. However, before she can call for backups, she was quickly surrounded by a large number of bandits. Without any chances of escape, Fiona’s only choice is to take on these criminals all by herself. Would she be able to fight her way out, or fall into the endless roulette of pain and pleasure? The product contains a total of 92 erotic 3D CGs (40 base CGs and 52 derived CGs). The Flash mini-game comes in both English and Japanese versions, both with back ground music, sound effect, and voices for Fiona only. Please be advised that the contents include sexy posing, sexy fighting, r*pe, ryona, cruelty, and death. 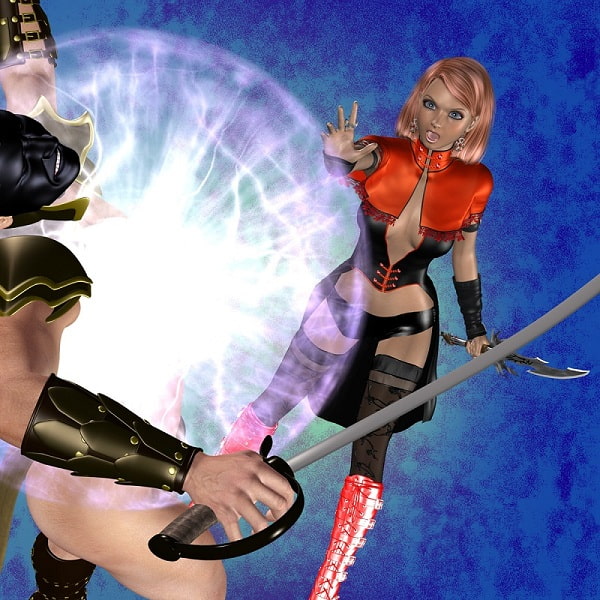 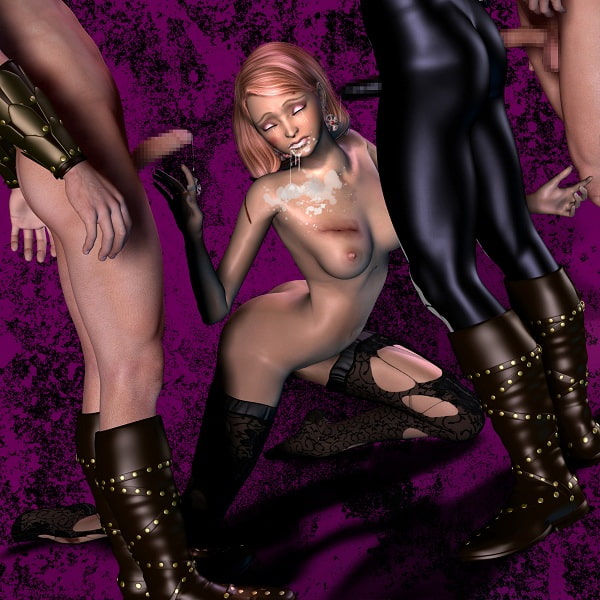