The original Sexual Fantasy Kingdom, updated and upgraded with multiple camera angles, improved art quality, and an ALL NEW scene created especially for the 1-year Anniversary Edition. 7 animated scenes and 70+ CGs, for the same low price as the original. GalaxyPink animations and artwork have improved a great deal over the past year, and now the original Sexual Fantasy Kingdom vol. 1: Sex with Creatures has been updated and recreated on the 1-year anniversary of its original release. For fans of the Sexual Fantasy Kingdom series, or anyone who hasn’t yet discovered vol 1. Sex with Creatures, the ANNIVERSARY EDITION relives GalaxyPink’s first work, and includes improvements and techniques learned over a busy and successful first year. New in the ANNIVERSARY EDITION: *Improved art quality and image resolution *Multiple camera angles, to match GalaxyPink’s newer work *A BONUS scene created especially for the ANNIVERSARY EDITION *The quality is improved, but the price is the same as the original Sexual Fantasy Kingdom! – A magic shop witch gets her catgirl servant to try out a new potion. – An adventuress is captured by a gang of orcs. – A sorceress seeks to awaken a stone golem, using sexual energy. – A village girl has a secret romance with a forest giant. *Featured in the FREE Trial Version* – An evil priestess needs an angel’s sperm to complete a demonic spell. – A tomb-robbing thief is attacked by an undead ghoul. – *NEW* A futanari elf needs sexual energy to cast a powerful spell. Welcome back to the Kingdom of Sexual Fantasies! 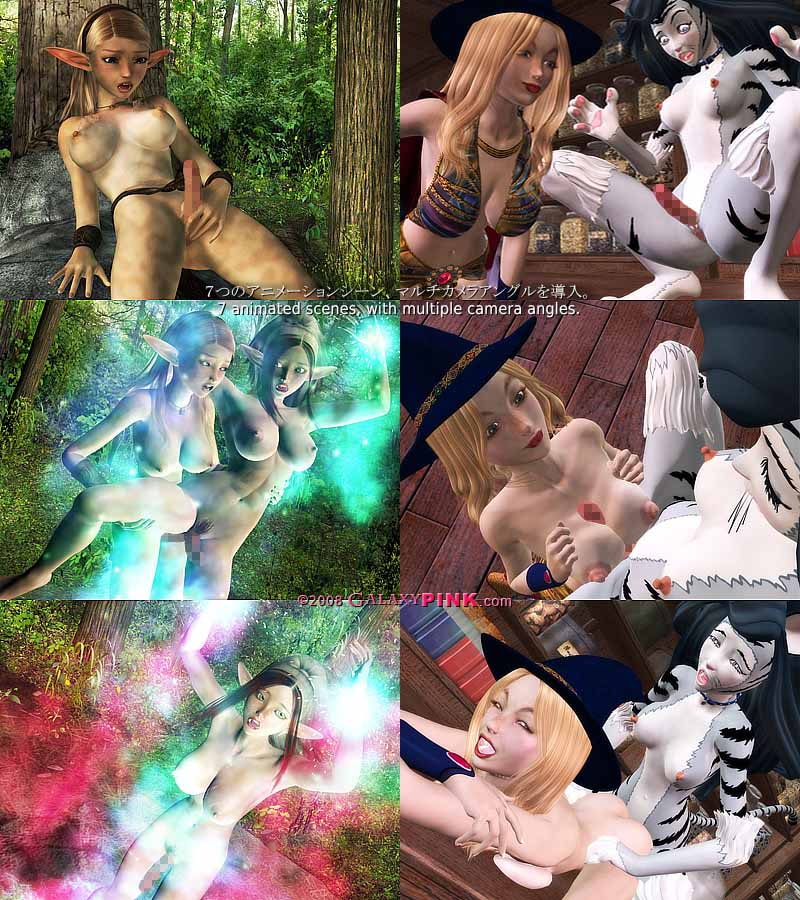 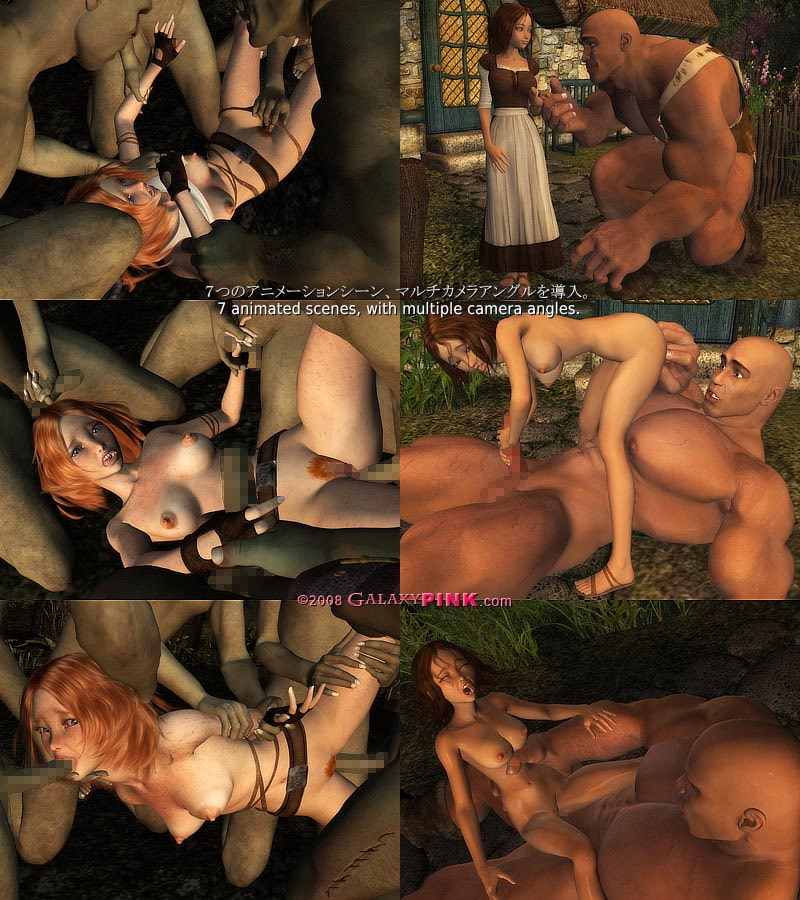