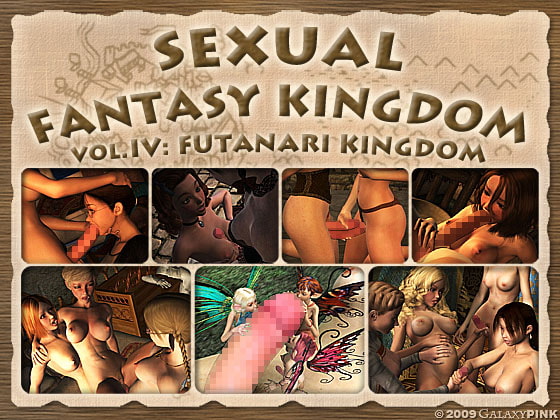 GalaxyPink is back, bigger and better than ever! This is the amazing all-futanari finale to the popular Sexual Fantasy Kingdom animation series! Girls around the Kingdom are transforming into beautiful futanari with big insatiable cocks, in 8 animated scenes with 20+ characters. All futanari scenes, breast sex, bukkake, and more, in over 30 animated sexual positions, 80+ camera angles, and 300+ CGs. If you love futanari, you have to see this! Please enjoy the Free Trial version (contains one full animated scene), and you will come back for more. In this volume: *Many returning characters from the entire Sexual Fantasy Kingdom series, as well as many all new characters! *A hidden final scene revealed after watching all the others, the conclusion of the story *Beautiful scenes, with more animations, expressive characters, and 300+ CG images *Voice recordings from Japanese voice actresses – Nanase Watarai, Himari, and Sayaka Keina – A peasant girl learns how to satisfy her long, new cock. – The pregnant Princess transforms, to the surprise of her handmaidens. – A barmaid and customer feel the side effects of ‘elf-milk’. – A holy knight changes during combat training. – A vampire’s hunt is cut short when she turns into a futanari. – The Magistrate transforms after a bath. – An adventuress becomes a futanari while out on a quest. PLUS a hidden scene revealed after watching the others: – A magic shop witch attempts to create a cure by gathering sperm samples from all the new futanari. Welcome back to the Kingdom of Sexual Fantasies! 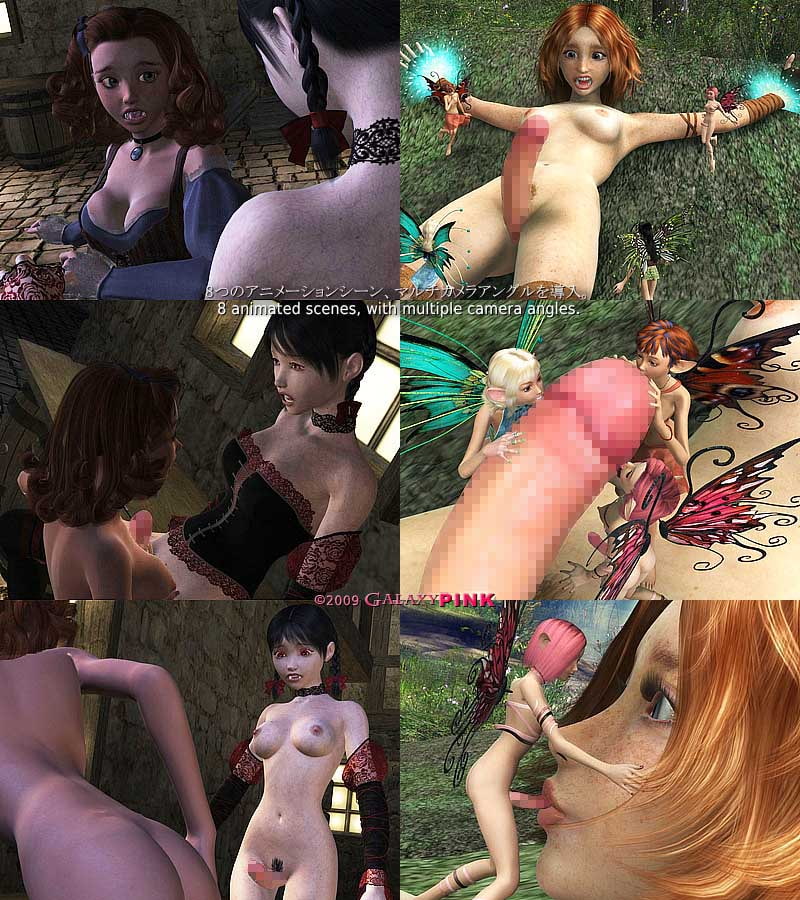 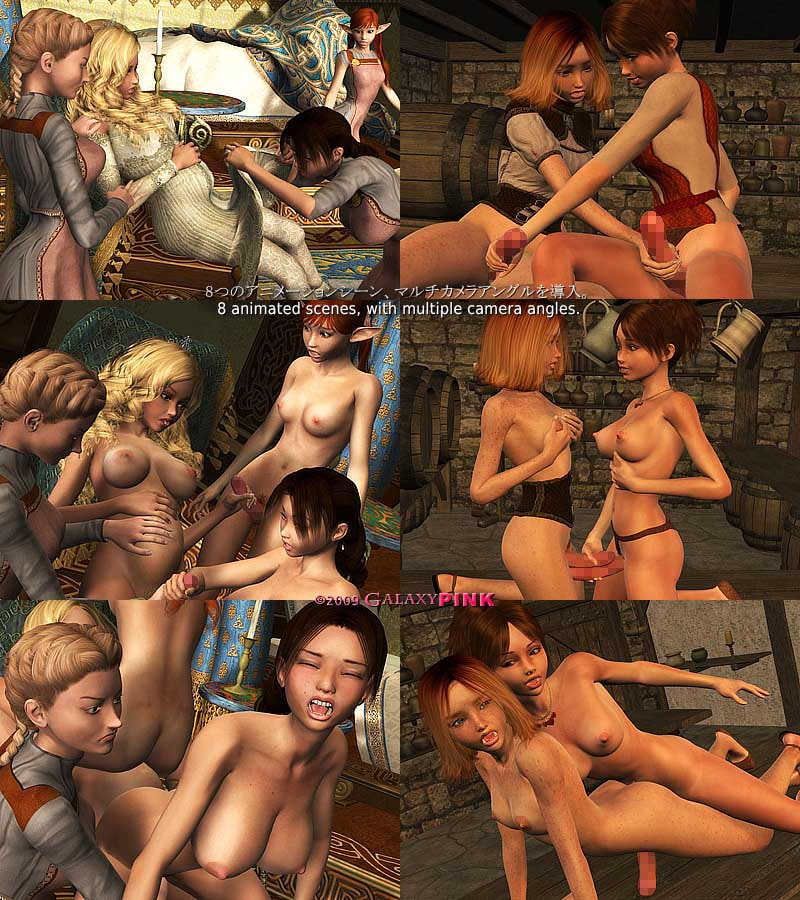 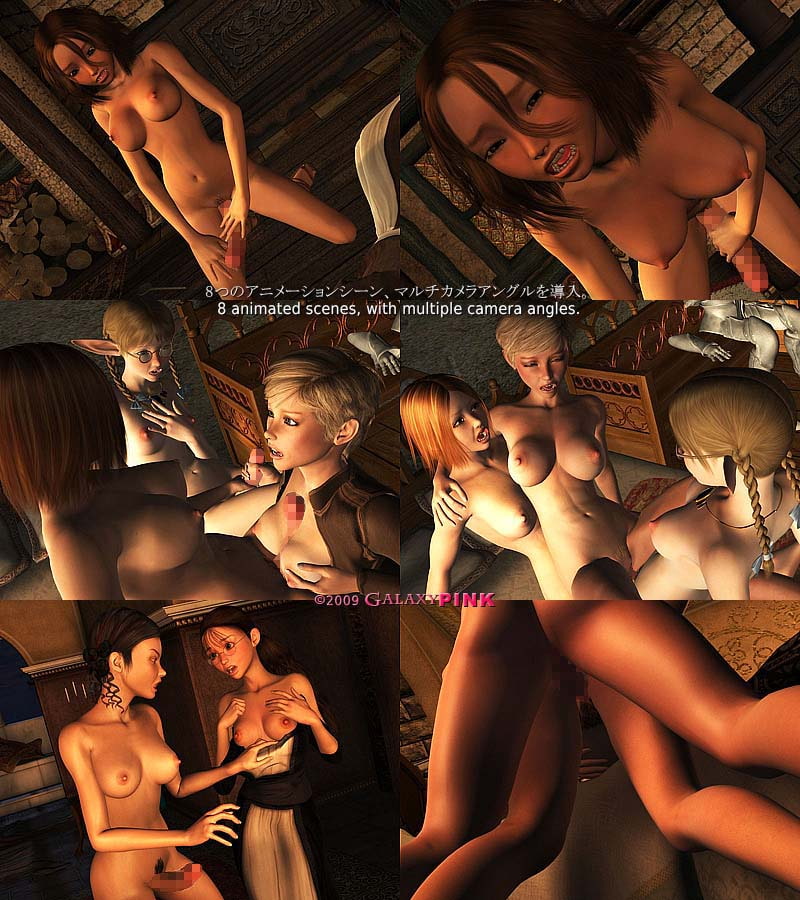