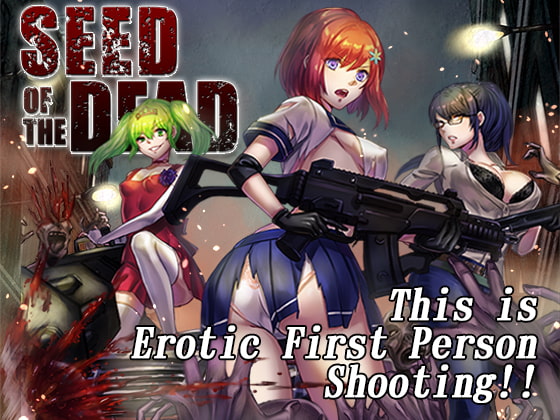 [Language selectable in game. Options > ETC > Language] An autdict110ic FPS game melded with eroticism! Due to an epidemic virus outbreak the world is flooded with Zombies (aka Z)! Can you survive along with the three heroines through this hellish ordeal!? * Horror Imminent! An autdict110ic 3D FPS (first person shooter) – Use guns and melee weapons to eradicate the Z swarms! – 5 types of enemies – 15 types of weapons – 7 types scenarios / games – Utilizing the latest UnrealEngine4 for high quality 3D graphics! – Contains enough volume and difficulty for even hardcore FPS gamers! * A combination of [Eros x Horror x FPS] like no-one has created before! – The zombie armies will assail you and try to r*pe the heroines! – In order to save the heroines, r*pe by the protagonist is necessary! – Horror and Excitement like never before… begins now! * There are plenty of situations and H scenes to appease the player! – R*pe, machine violation, interspecies, egg laying, +other such ryona stuff! – As a side effect of the virus, there are plenty of gapeface scenes! – Various story developments possible, including heroine death by the Z! – Of course, after clearing the game a CG Mode is available! 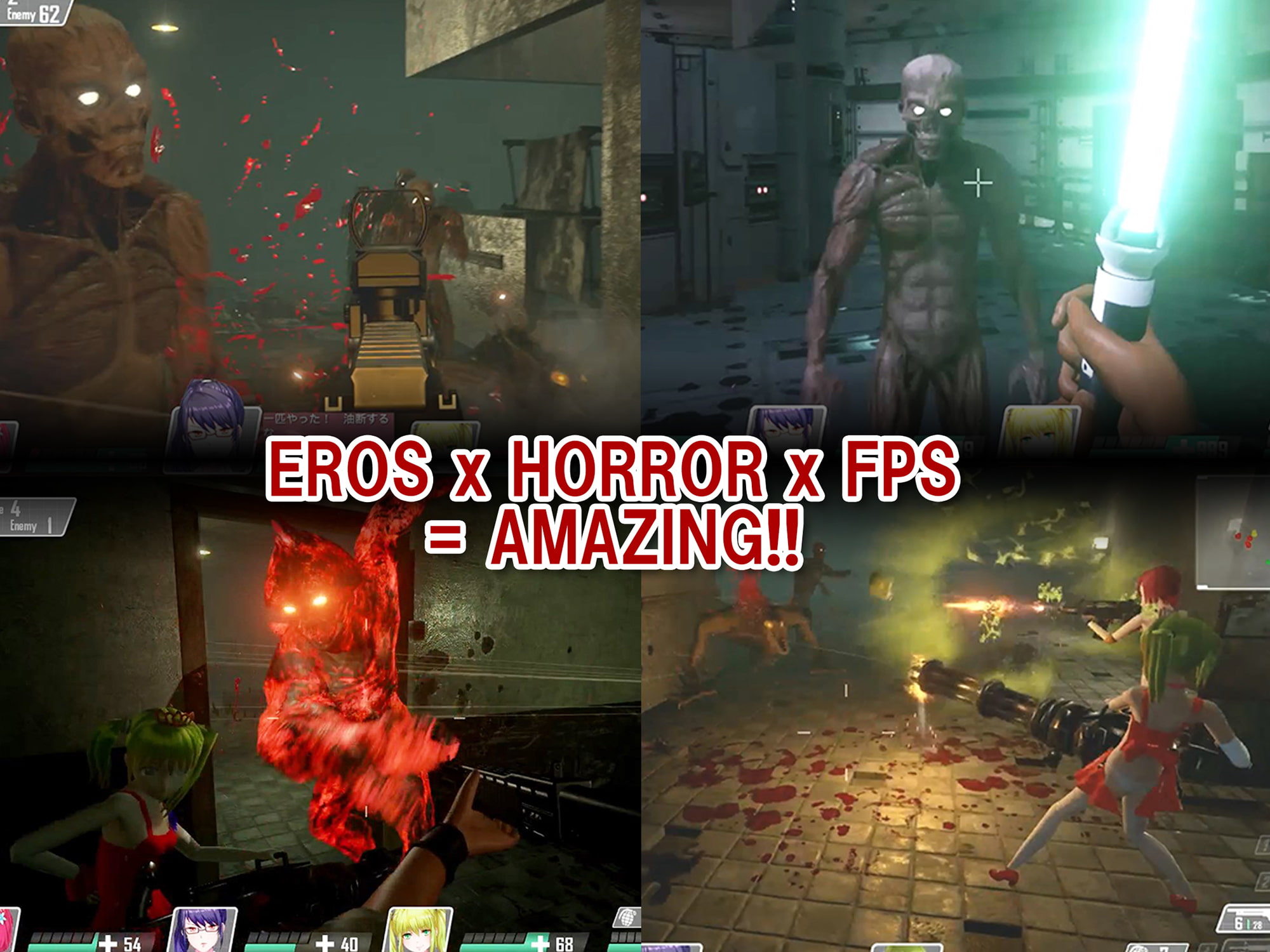 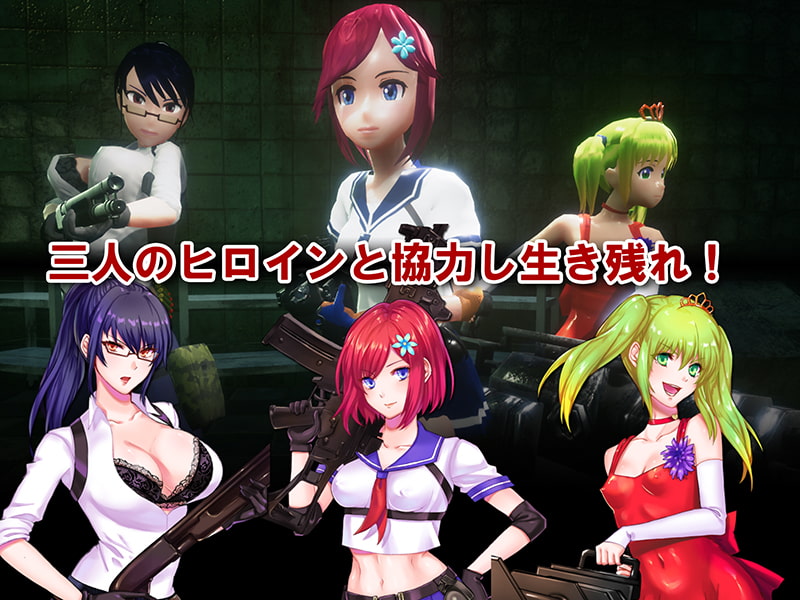 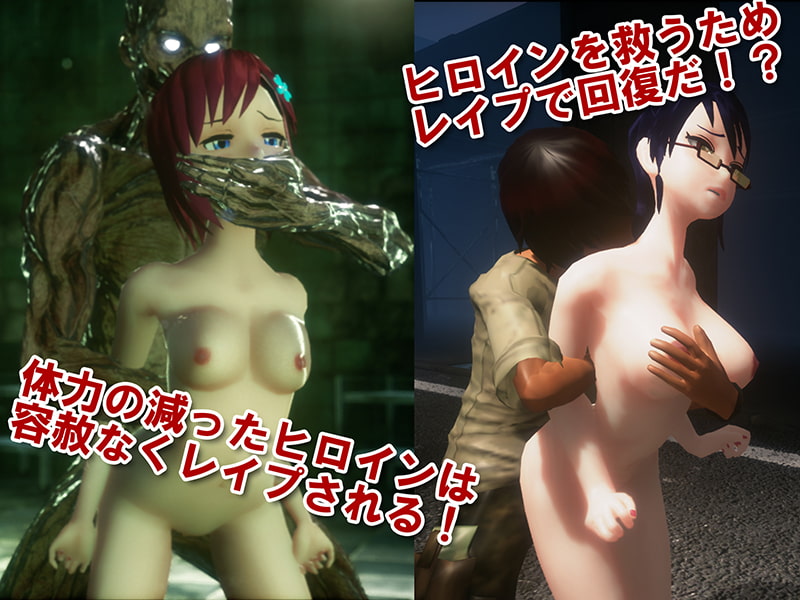