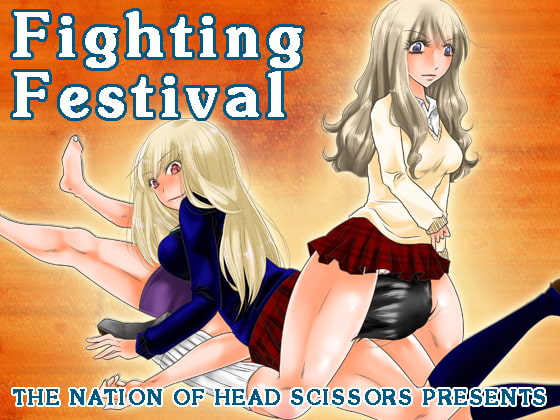 * Oct 28th 2017 – Updated to English Translated Version!. DLsite Official English Translation [Overview] A 2 VS 1 match between twin sisters and a highly anticipated rookie fighter. They will lay waste to him with their synchronized combination attacks and his pride, honor and dignity will be shattered before their sadistic onslaught! [Characters] Kazuya / Rank B: A rookie fighter making his way quickly up the ranks. There are high expectations place on this guy, his success is highly anticipated. Uses an Aikido style of martial arts named Hokushin Itto-ryu. Yuri / Rank A: Elder sister to Mari, she is power fighter gal that is proficient in physical blows. Karate, Taekwondo, Boxing, Kick Boxing, Mixed martial arts, she does it all! Loves fighting against younger opponents of the opposite sex and breaking them with her powerful attacks. A total sadist! Mari / Rank A: Yuri’s little sister, she is proficient in grappling / pinning techniques. Provoking the opponent she draws them into her playing field and loves to knock em out with conscious destroying sleeper holds. She feels great satisfaction from the humiliation that men feel from being defeated by her. Yuri & Mari / Rank SS: The Ultimate Super Sadistic Sister Tag Team… [Production] Manga: Nanohana800 ( https://nanohana800.com ) Planning-Script The Nation of Head Scissors ( https://tnhs.x.fc2.com ) 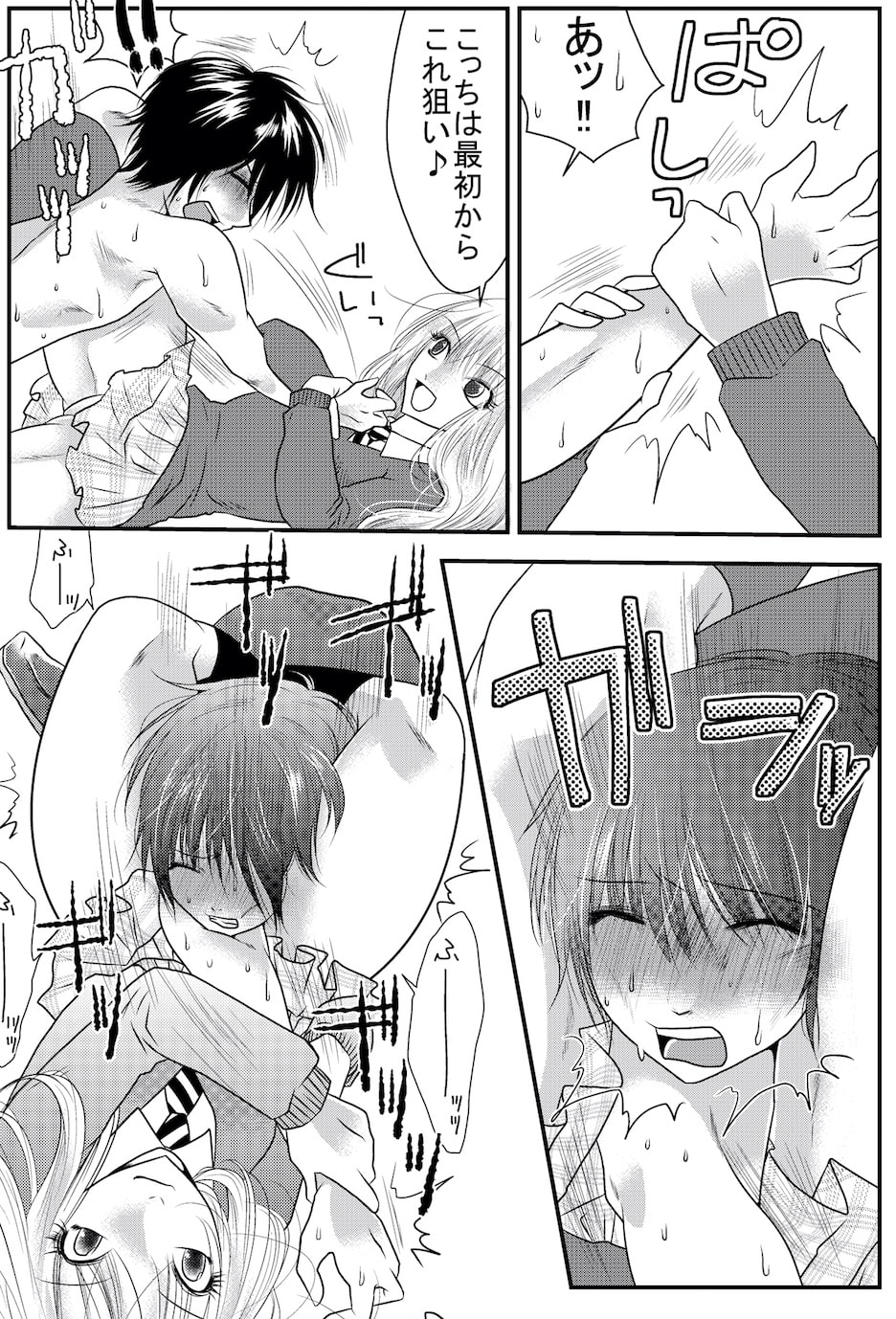 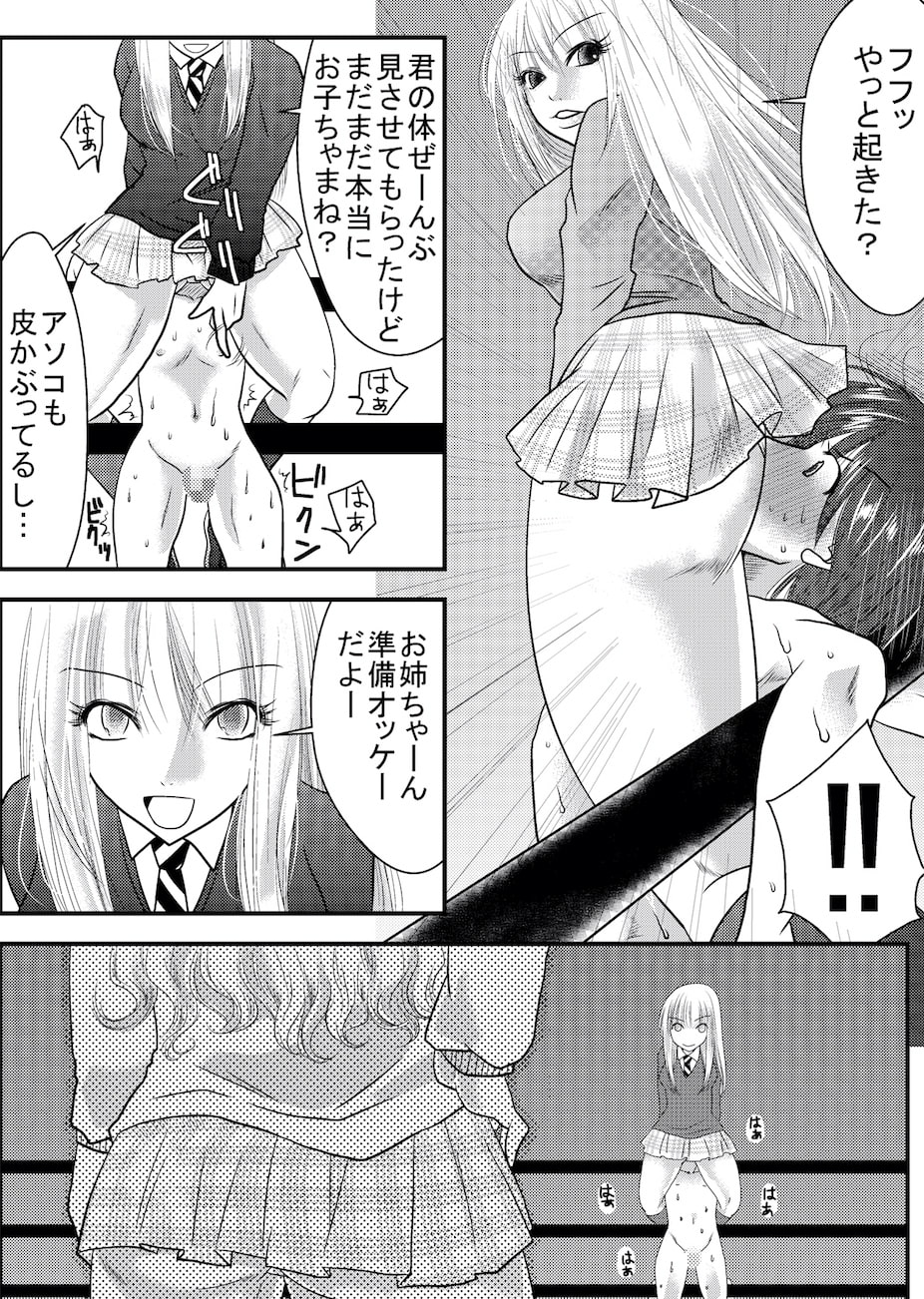 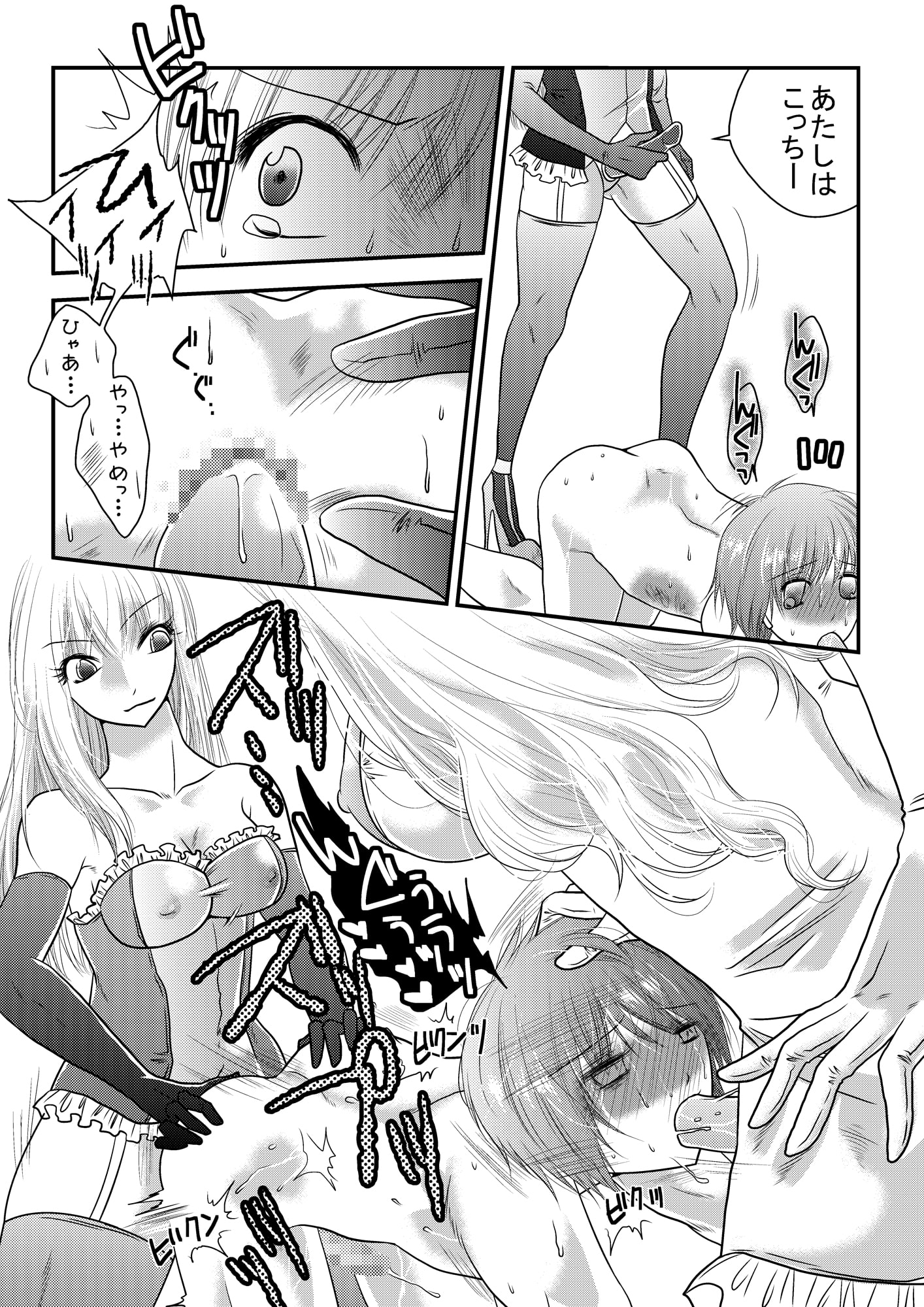