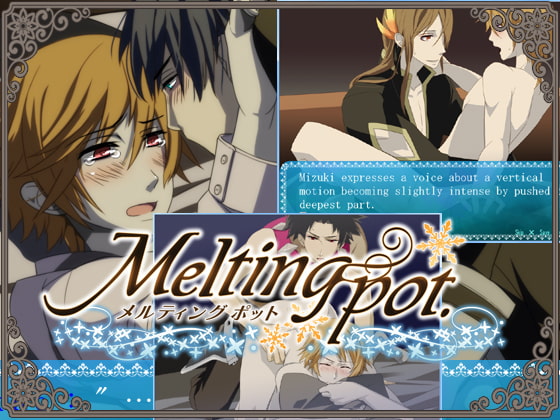 Please check the workings by trial version. I have no money to buy food, no vision for future, and no one is waiting. I would sooner die to buried in snow – It was a time thinking such a things. ( A person ) dying on the street or death from cold The guy spoke frankly is this country……. the prince of AILES – LA – LA – ELICLICIL kingdom. Even a prince cannot judge a dead person. Taking the opportunity to began to grumble, a main character …. Mizuki release his consciousness. However, the place where she awoke was not heaven, it was one unknown room. (CG*26+?) The characters in this story: Mizuki A boy who is the main character of this story. He is a cheerful and emotional, which clearly shows his feelings. He was helped by the prince when dying on the street, and entered a royal palace as a servant Prince The 1st prince of AIRES lA lA ELICSIL kingdom. He is an arrogance, strict and a little difficult. He can do anything with ease even except work like manners or piano. Hiiragi A blind singer who is invited as a national guest. He is a gentle and smile all the time, but gets sharp intuition. He can know the inside of people only once listing their voice, also is a gentle man who can understand them. Enjyu A boy who has an aura f alien. He at first gives a silent and cold impression but is a thoughtful and very kind at heart. He seems to be not people in this kingdom. Mayumi A maid of the royal palace. She is an earnest and very able maid though take tough and cold on her staff. Natsume A servant of the royal palace who is a young man of the main character. His behavior is a little bit childish, but reliable one who can help in many ways the main character. Tsubaki A beautiful dancer who is invited as a national guest. She often hangs out with Hiiragi…though…? Hagi Man who is a servant lives at a lodging house in royal pales. He is the oldest in servants and like a father to them. Nemu Young man who is a servant lives at a lodging house in royal pales. He is a positive and big brother. Fuu Young man who s a servant lives in at a lodging house in royal pales. He is a gentle and intellectual brother. 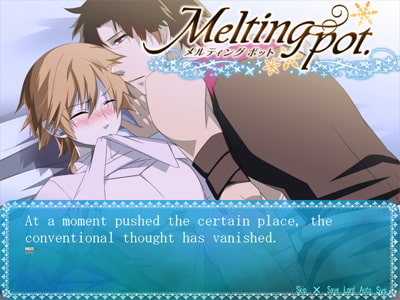 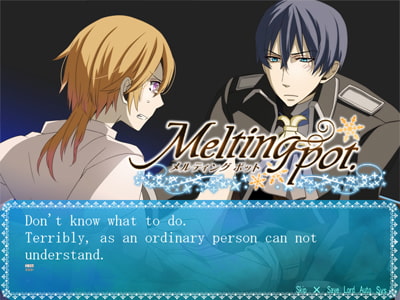 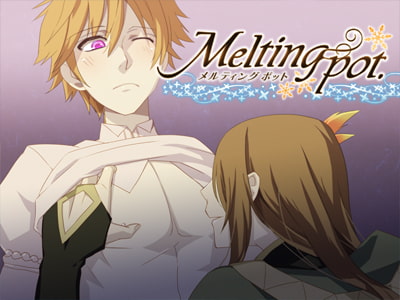