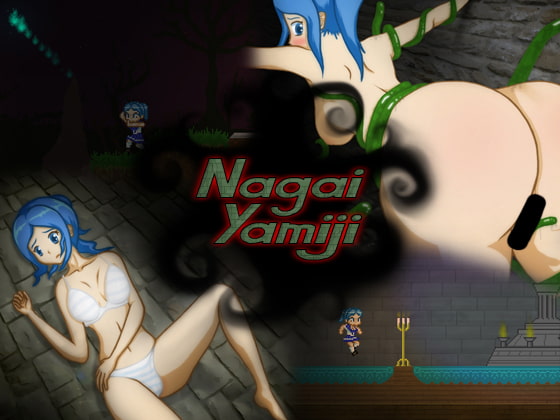 Journey though a Lovecraftian nightmare world, filled with evil creatures and cultists worshiping dark ancient powers, and battle giant bosses using mystical runic powers. You play the role of a girl who, on her way home from school, is trapped in this terrible land. The game includes over 10 original compositions, 7 sets of CGs totaling 24 pictures, 20 enemies with H-animations, 3 bosses, and 7 unique areas. The game is a 2D-sprite platformer and has difficult platforming challenges and combat. The demo allows you to play up to the first boss, and includes a handful of enemies and CGs. However, the full game has much more to offer! 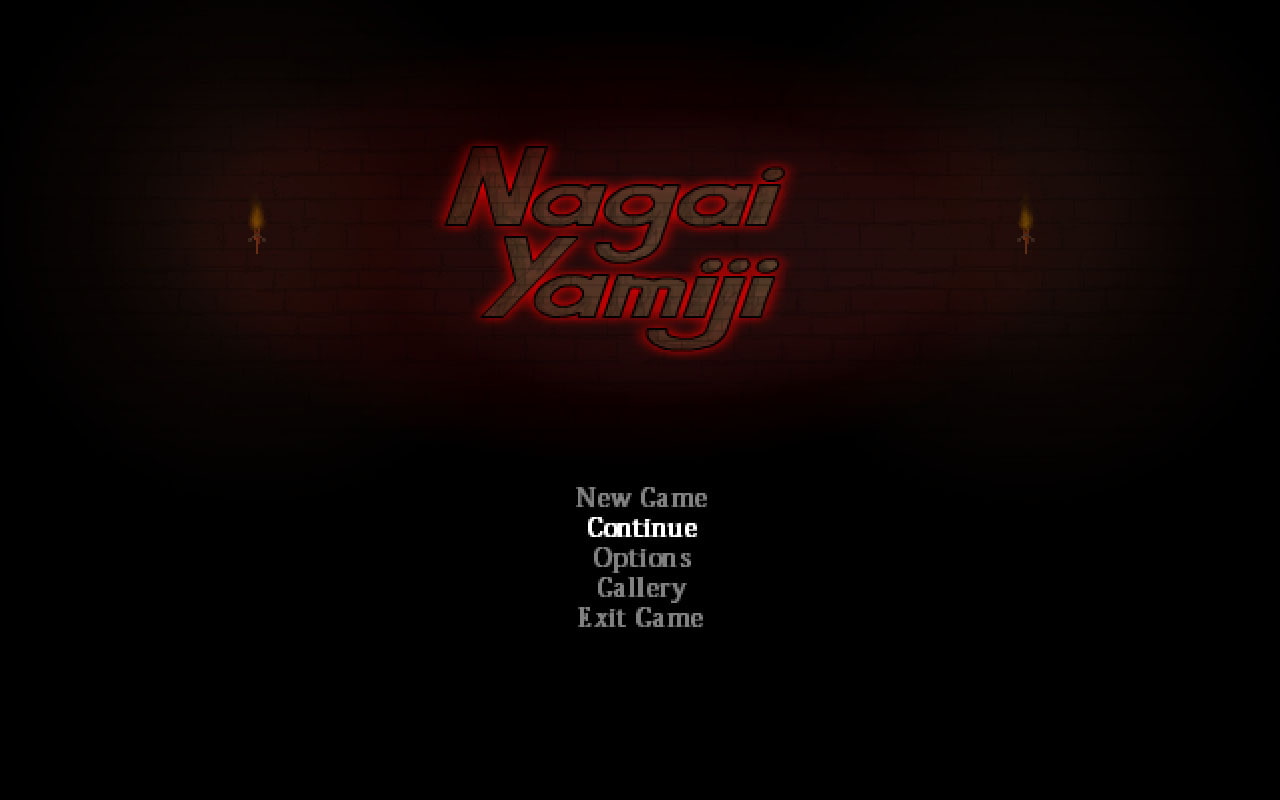 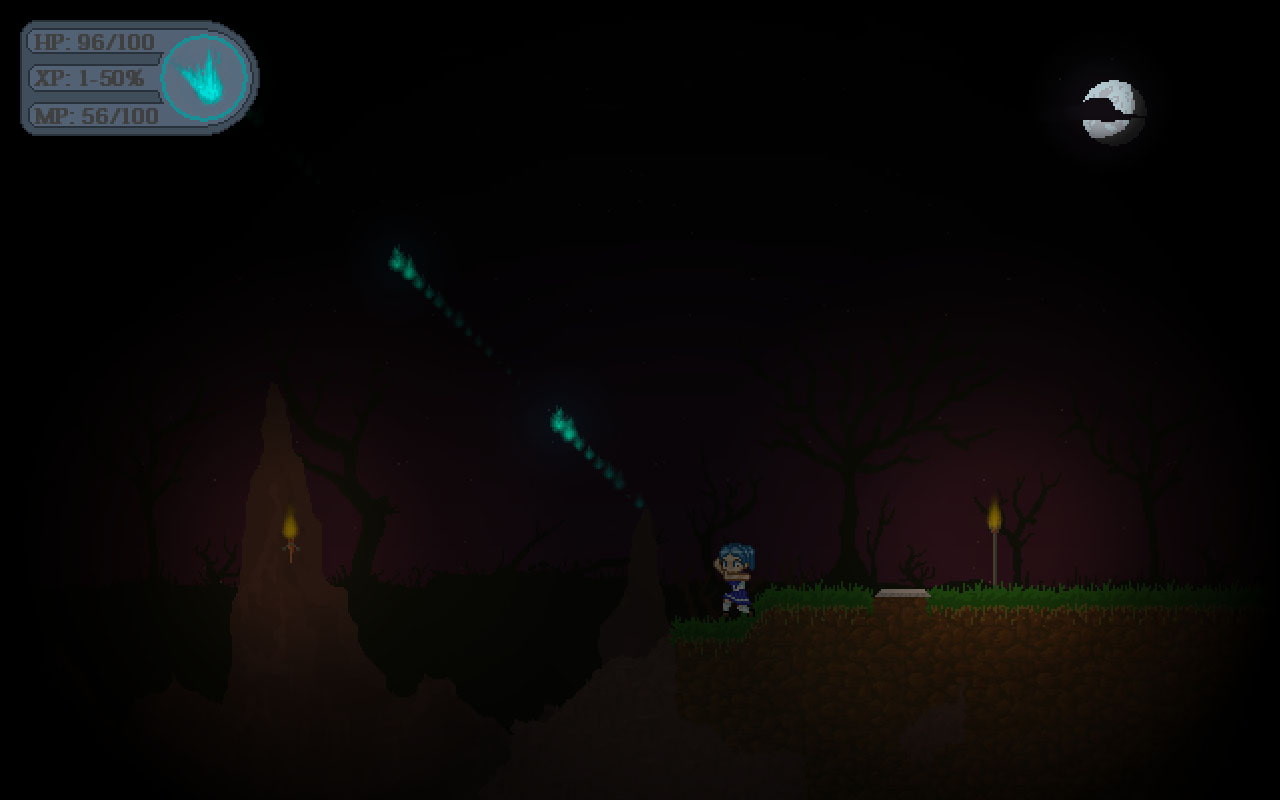 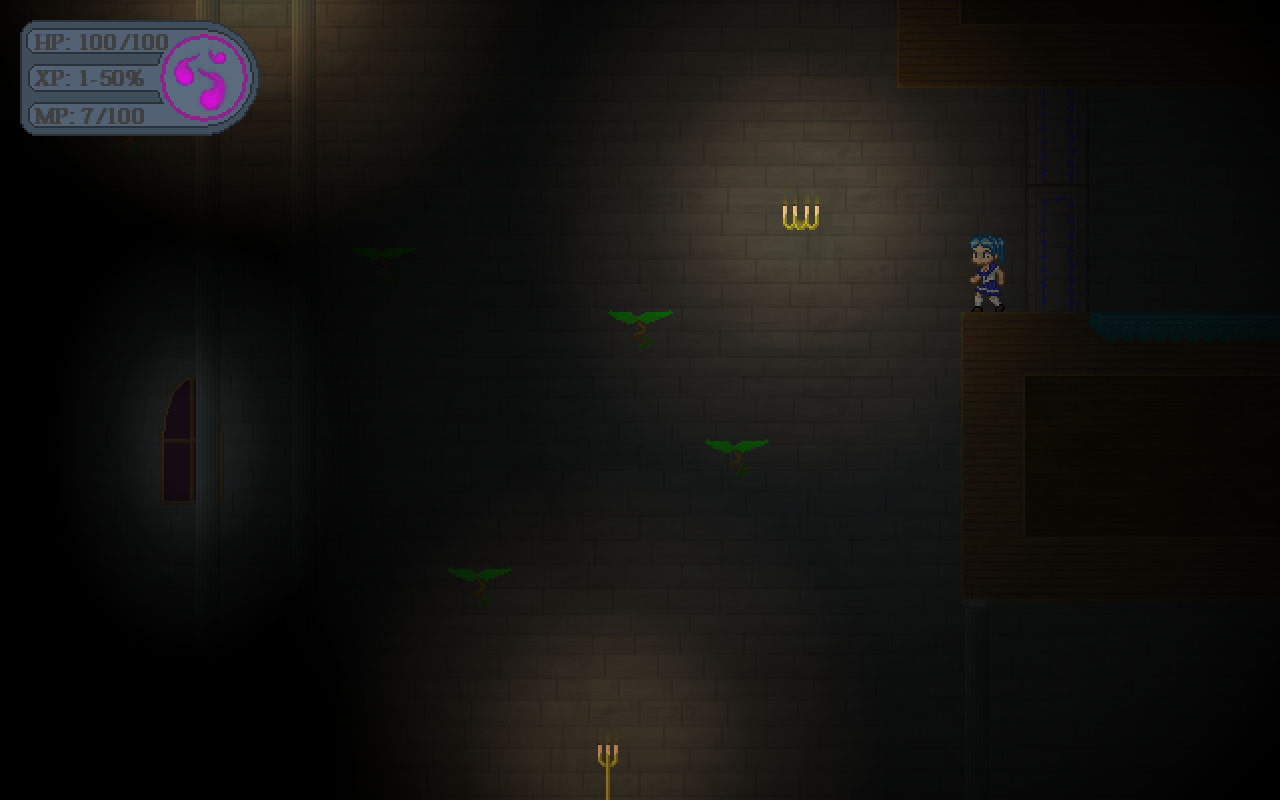