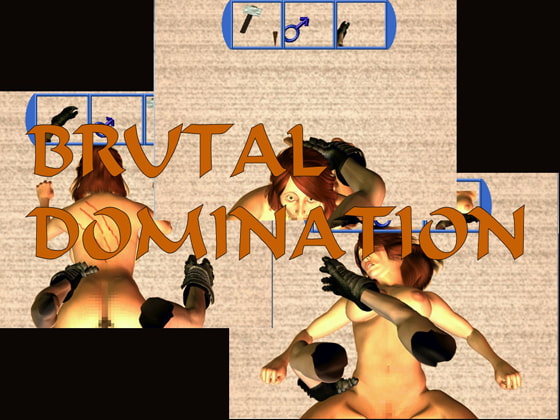 You are the Pit Viper, the cruelest and most popular gladiator champion ever known. Your opponent is an amazon warrior who has come to the arena seeking glory in defeating you. Break through your opponent’s defenses and send her sprawling in the dust of the arena. Then torment her flesh and use her body, to the delight of yourself and the arena crowd alike! *Fully voiced *Painstakingly rendered and animated *Two levels of challenge *Unlockable CGs and Dungeon Mode *More than one year in the making This game was created with The Games Factory 2. Clickteam The Games Factory 2 Runtime Player, Clickteam 1996-2009. Clickteam is not responsible for the content of this game. 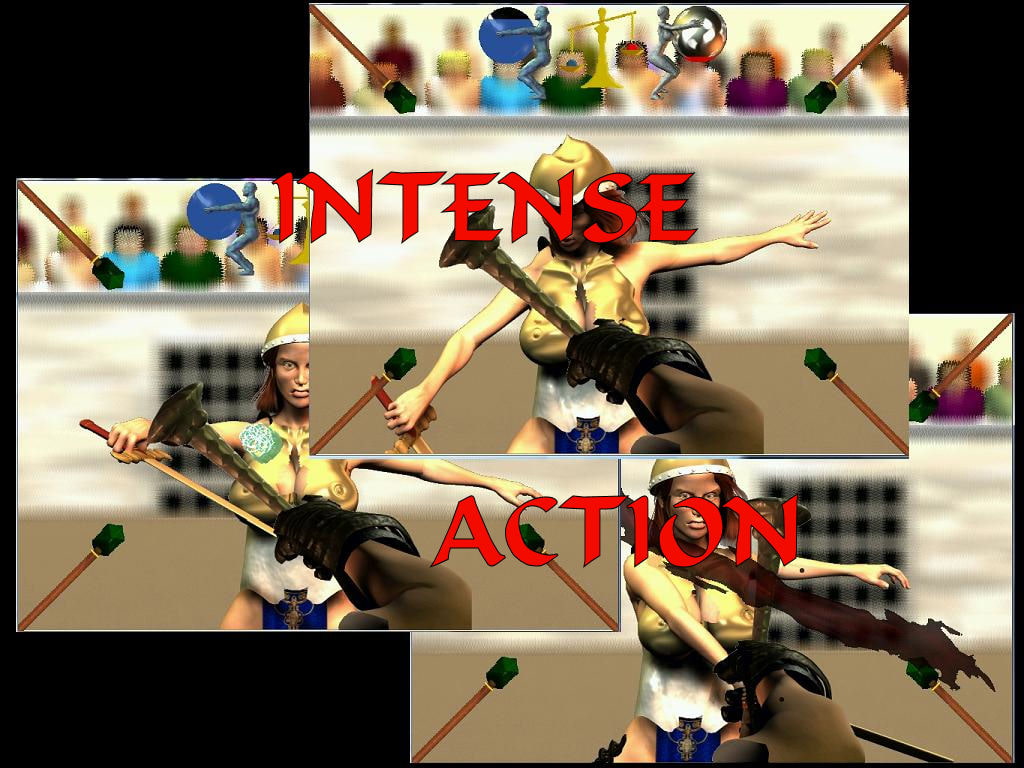 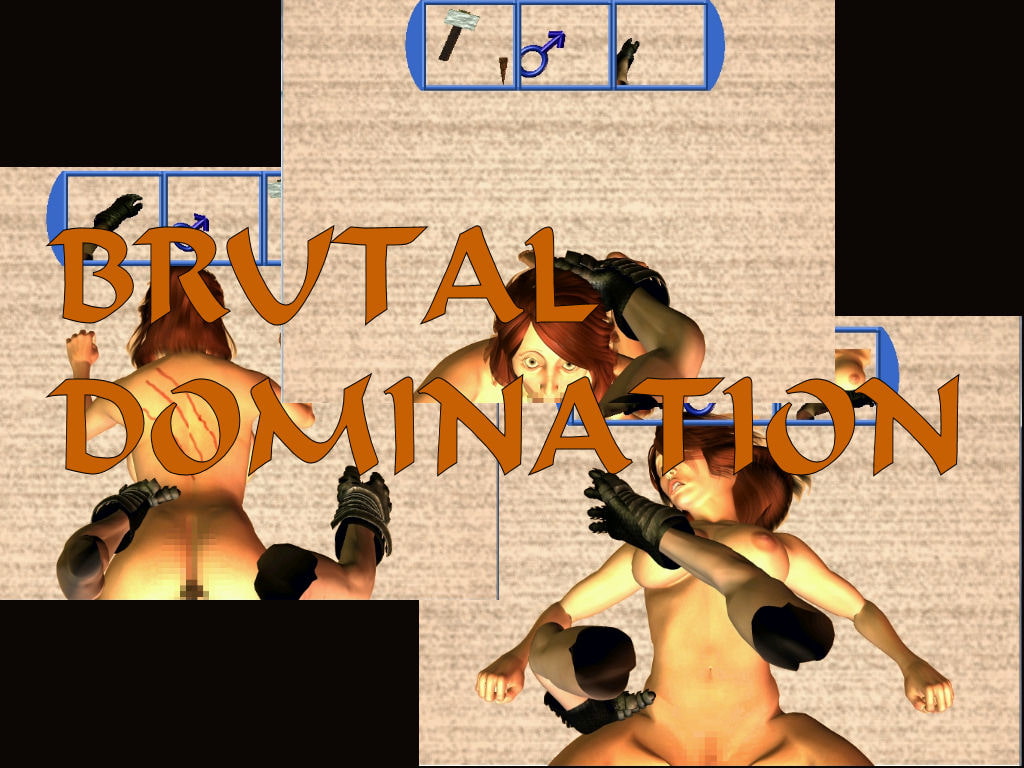 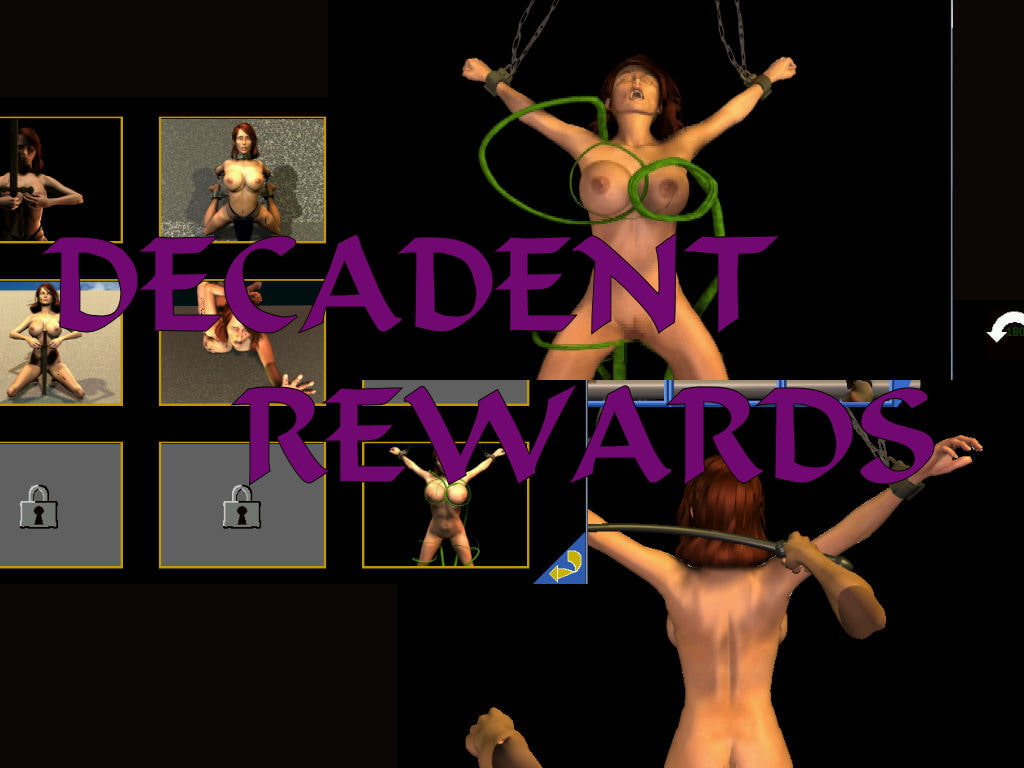