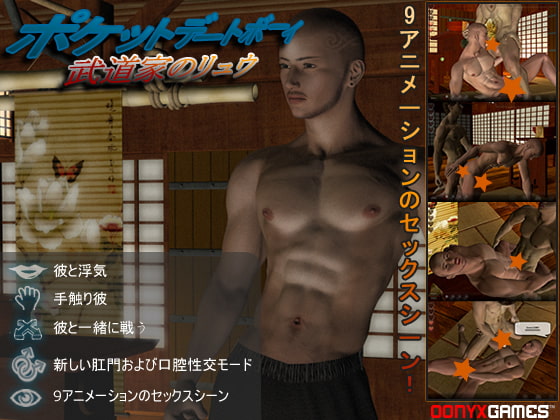 Arriving at the local dojo for your weekly martial arts training with Master Endou, you find his heir Ryuu waiting for you and not master Endou. Apparently Master Endou suddenly went on some trip and left your training in Ryuu’s hands. Ryuu is clearly not happy with that as he for some reason never was able to stand the sight of you. With now having to take charge of the dojo, he’s really irritated about being forced to spend time with you. Will you be able to proof to him that there’s more to you than he thinks? To earn Ryuu’s respect, you will have to proof to him that you do got some fighting skills. Ryuu will show you some fighting combo’s that you’ll have to show him. Can you complete them all and earn his respect? Also included are 7 sexy high resolution 1280x768px wallpapers of Martial Arts Fighter Ryuu in the extra folder 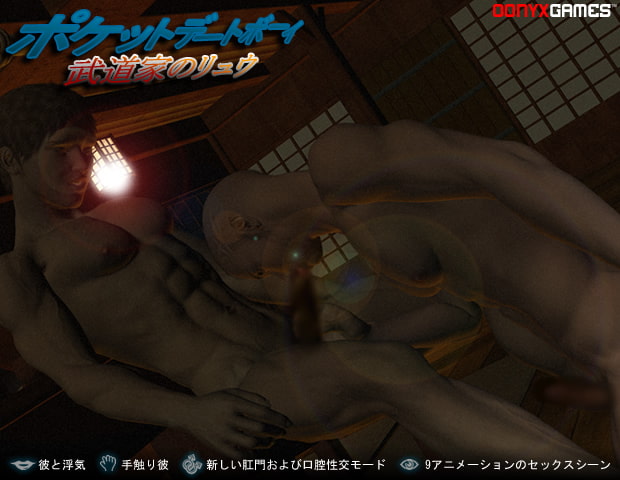 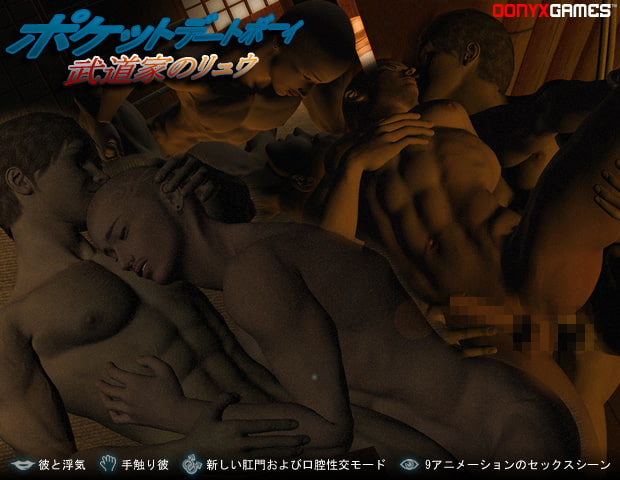 「The princess of wizard!」