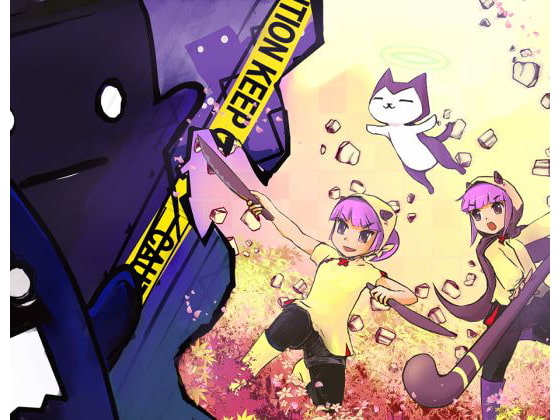 Rotation Phonology: Break is a simple RPG game, telling a story about overthrowing a tyrannical government. Story Heroes receive a request from another dimension. Someone in a world called Break Kingdom is asking for help. The quest is simple, help those citizens to overthrow the draconian laws. A simple quest for inter-dimensional heroes, right? Anyway, out of goodwill, our heroes begin their world saving journey! Stage Story is divided into chapters and sections. The team proceed through a map to reach their destination. During the map phase, choose an advantageous path, collect resources, raise your stats and fight with the evil forces standing in your way. Battle Heroes have no choice but to fight. While numerous enemies await in the battlefield, our experienced heroes can take them on as a team of three. Control them in battle to overcome all challenges in your way. *Attacker: Stands at the front of the battlefield to fight enemies directly. *Defense Line: Leader with a group of volunteers supports the battle front. *Supporter: Casts spells from behind for battle advantages. Management After each section, in preparation for the next, power up your team using resources collected from the map phase. *Level up your heroes. *Collect power ups to gain status boosts in battle. *Adjust members’ attributes, for advantageous combat. *Raise skill levels and train up with additional strength. Prepared yourself, head towards your destination, discover the root of the trouble, and complete your quest in a heroic way! 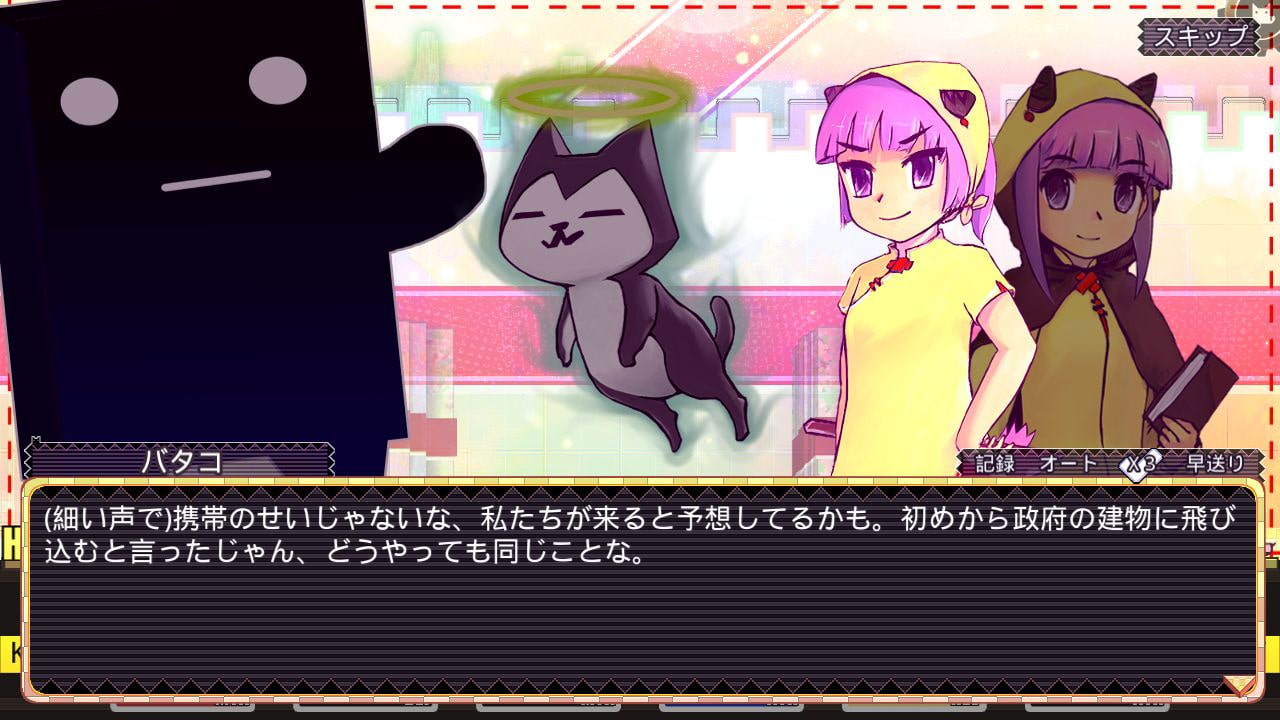 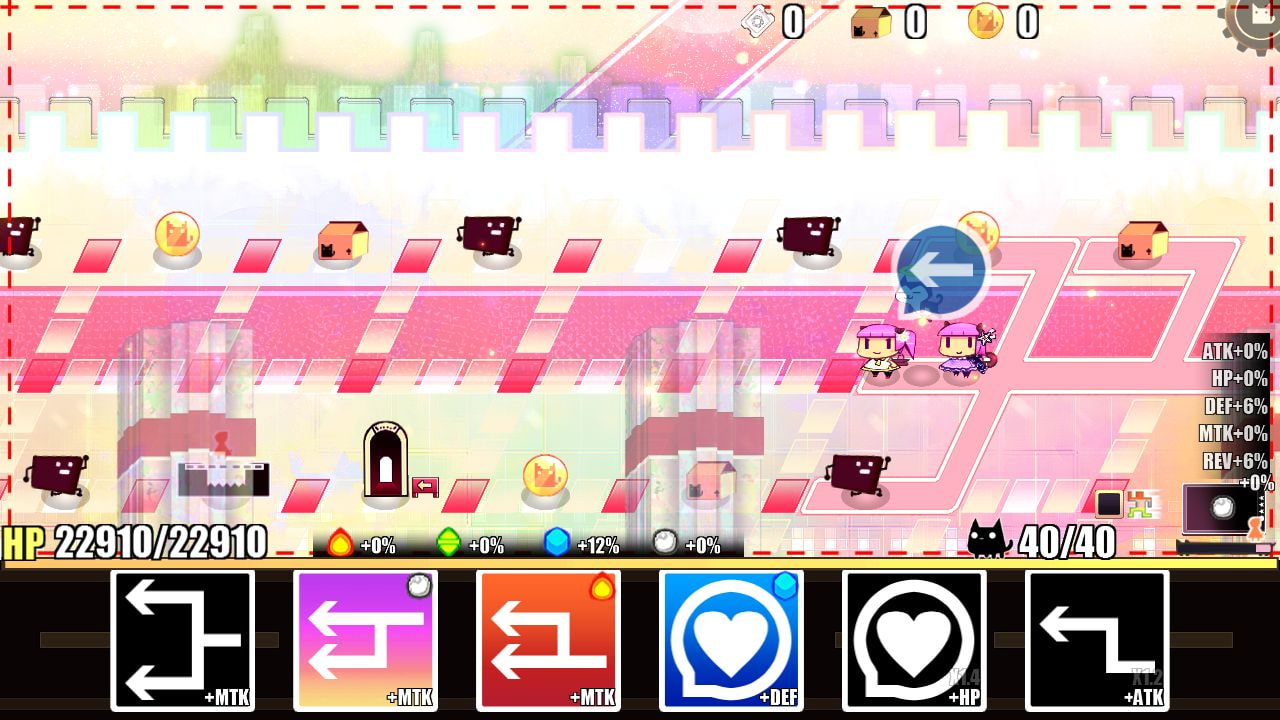 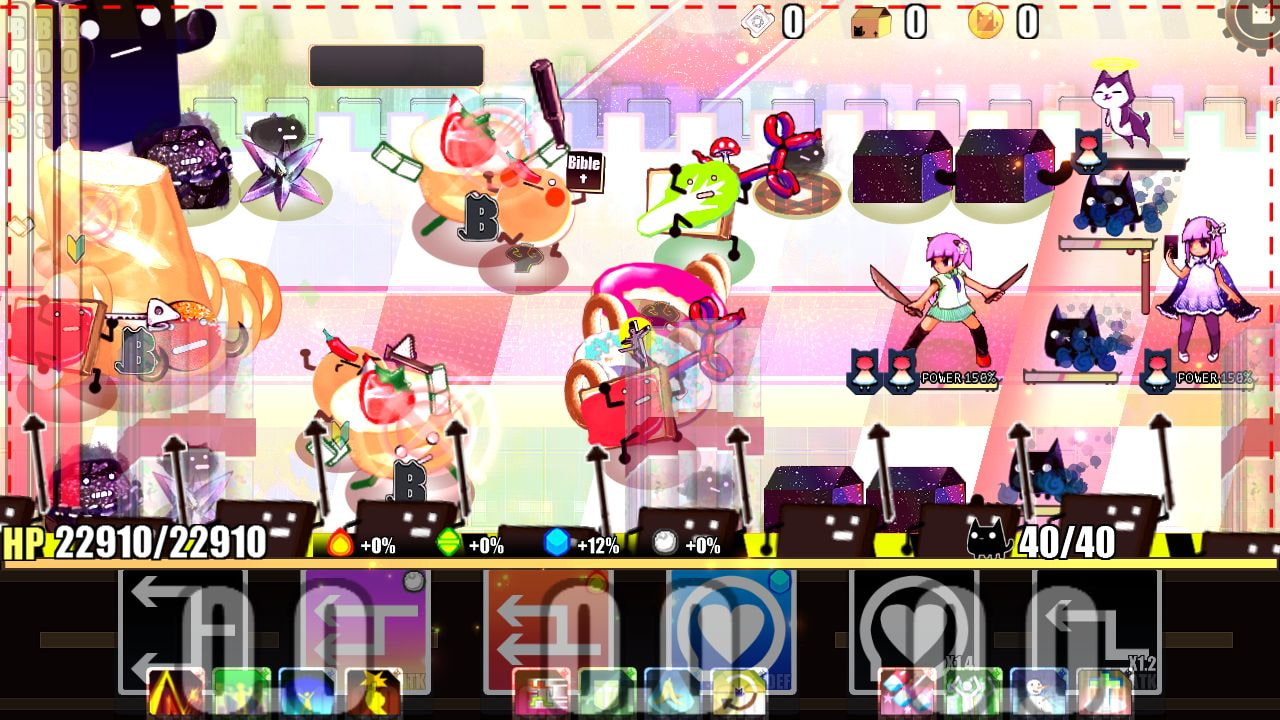