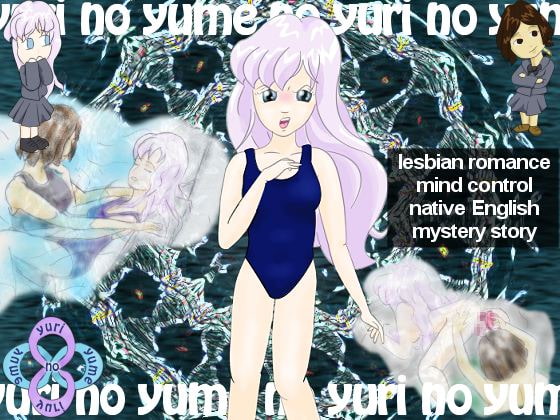 Soaked, two schoolgirls return to their dorm only to learn that someone has been spying on their lesbian trysts… and that Chelomnya had been up to more naughtiness than her mind-controlled girlfriend had known. Will Phoebe forgive Chel? Will they be able to figure out who is spying on them and what the spy wants? Strange devices, nightmare visions, and wet breasts! This is a 6800-word original kinetic novel in English, with a full musical soundtrack, 20 CGs, and save/load support. Linux and OS X 10.4 patches available from the circle’s website. 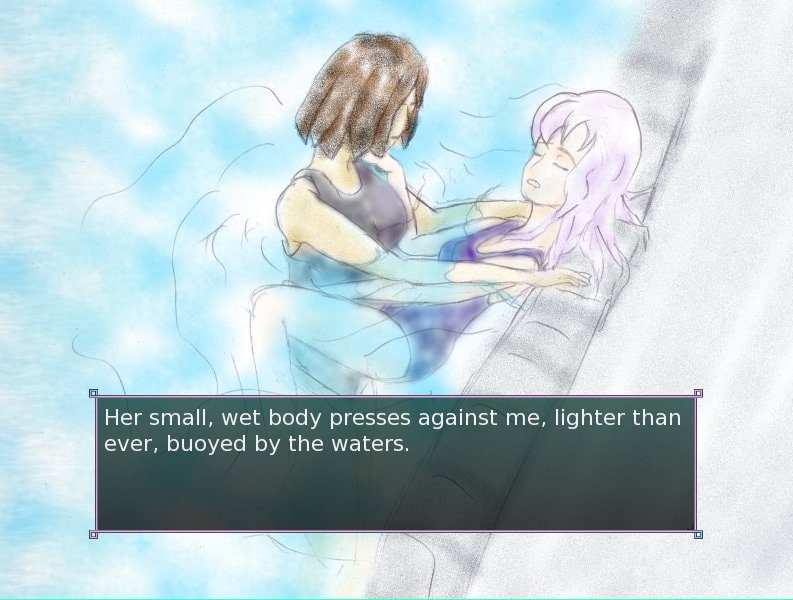 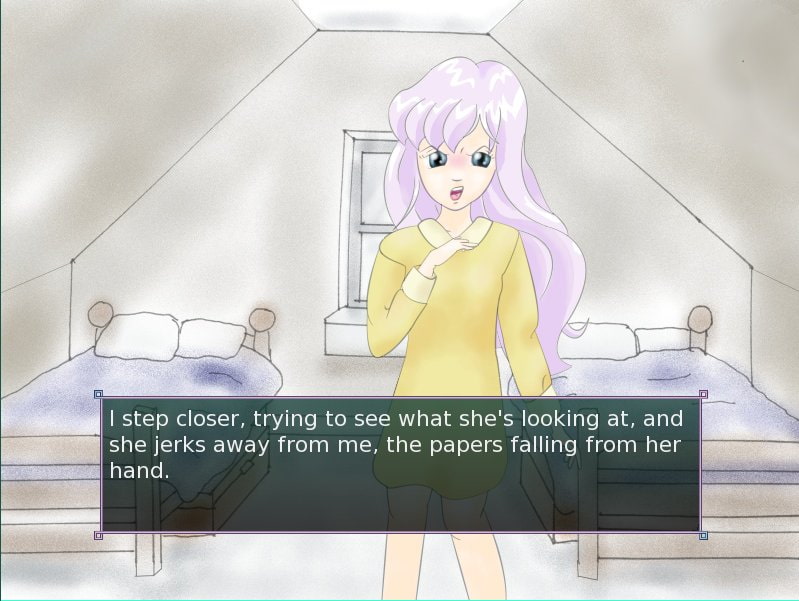