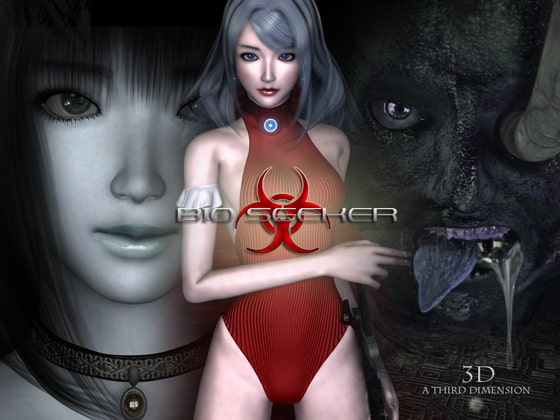 STORY The horrific T-virus was developed in secret in a facility far from civilian access. Here, experimental genetic research came down to a single test subject. A young girl named Alice. Inside Alice lay the antibodies to destroy the T-virus. But the facility met a dreadful fate in the hands of its psychotic AI computer known as the Red Queen. The result was not a mindless feast of undead monsters, but the hint of birth of a new lifeform capable of intelligence and reason. A perfect specimen could be developed from this madness… Experiments – atrocities – were performed. Until the birth of Her. She looks so much like Alice. She is test subject #21. Her name is PHI. CONTENT BIO SEEKER Vol.1 / CG+SS set Flash-based two part story (incl. BGM) 364 JPEG images (incl. variations) 28 TIFF, BMP bonus images plus more! This is the ENGLISH version translated by native English professional translators. (Text: English / Voice: Japanese) Please try the demo to confirm your system compatibility. 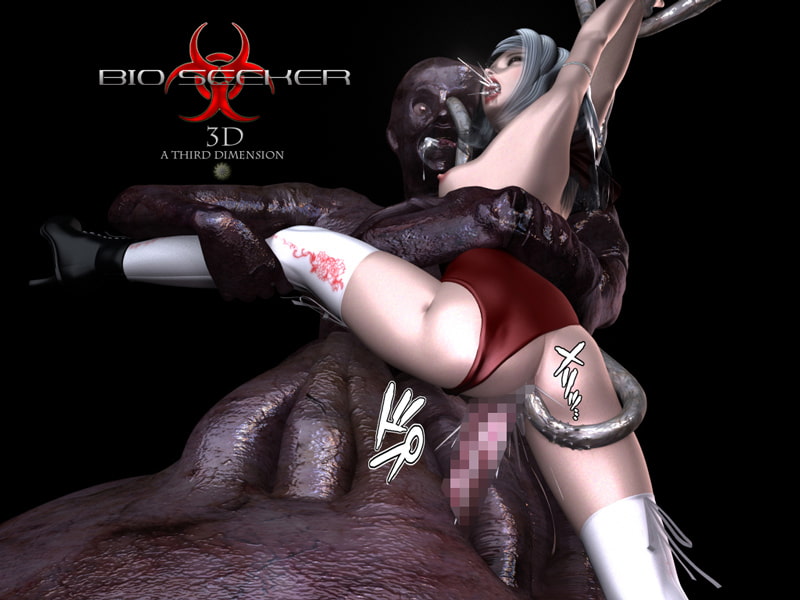 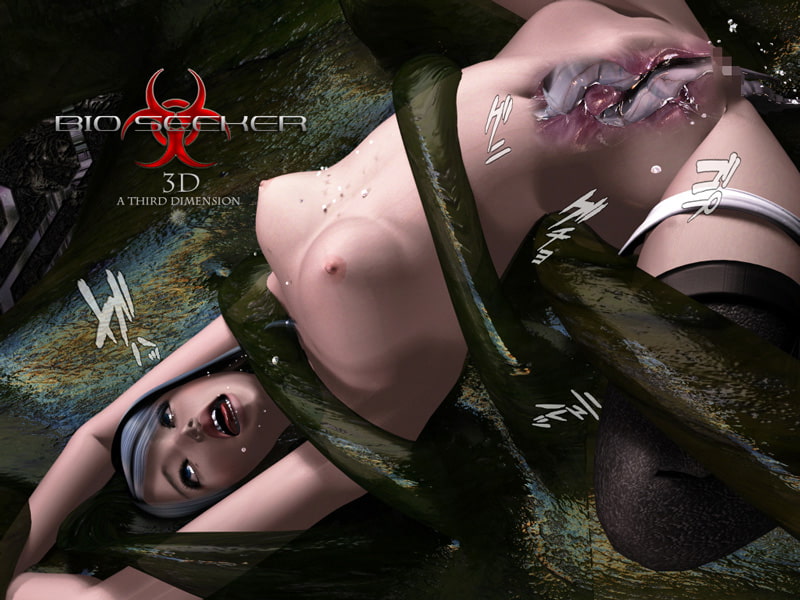 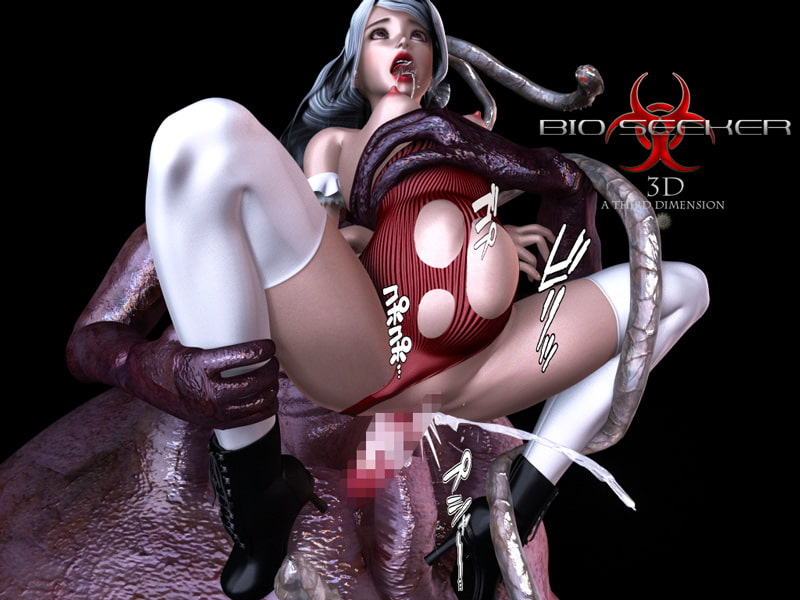