*Synopsis* The saucy story of black panther Coal up until he met wolf solider Mond. Coal’s mother died at a young age and he was raised by his father Sharl. After growing into a buff young man, his father decides to teach him about Sex… From there, Coal meets a young lynx named Dio who works as a medic. Spending time with Dio, Coal soon begins to feel passionately about him and unable to control his urges anymore… assails him in the bathroom… 113 pages of original kemono / furry homo R18 manga Main story is monochrome with some full color pages. 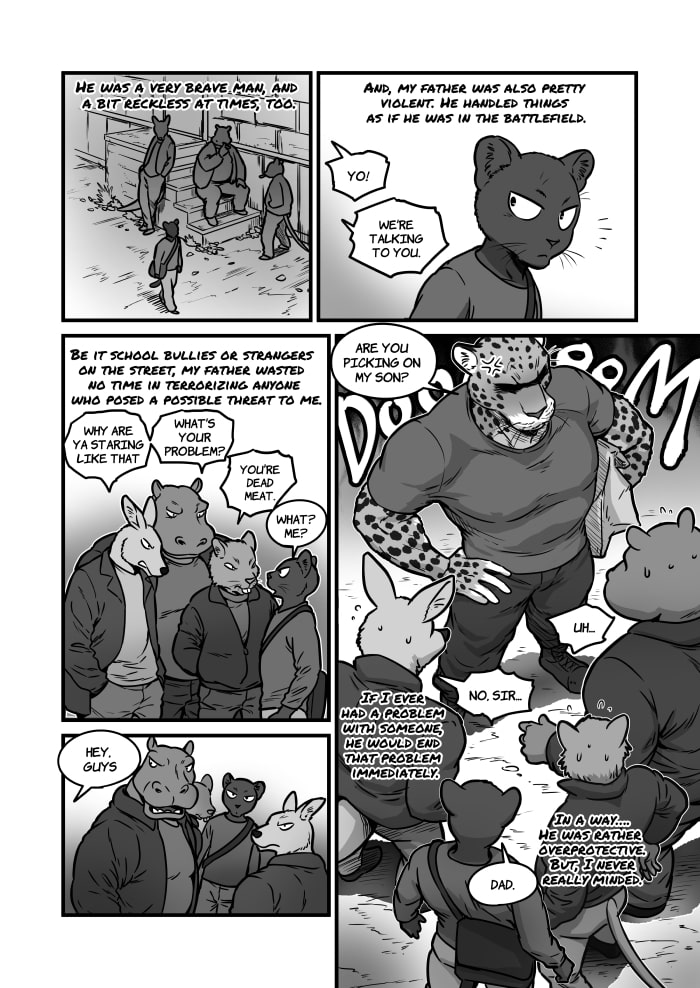 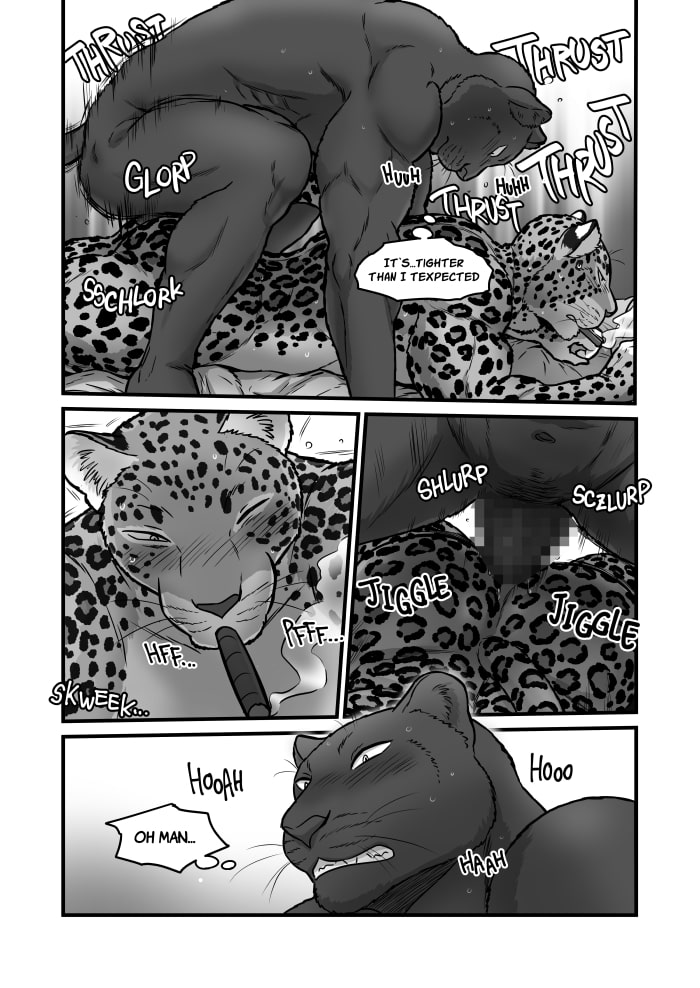 「Honeypot of the Young Wife!」