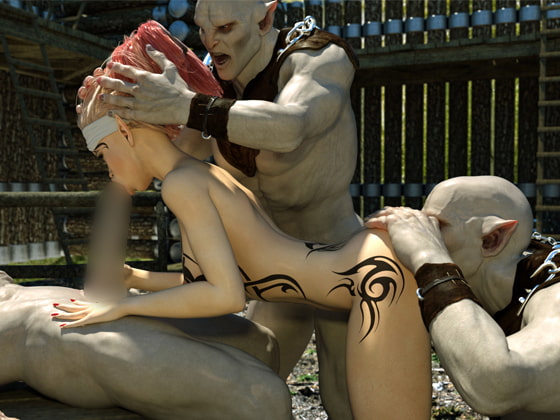 Years after the ceasefire between elves and orcs, there were telltale signs of unrest in the forests of Stormwood Empire. It began with attacks on the elven farms. The villagers were vigilant about ambushes, but this was different. This was an entirely new breed of orc, plundering neither food nor cattle. The cadaverous, beady-eyed r*pists were here for something, or rather someone, else. 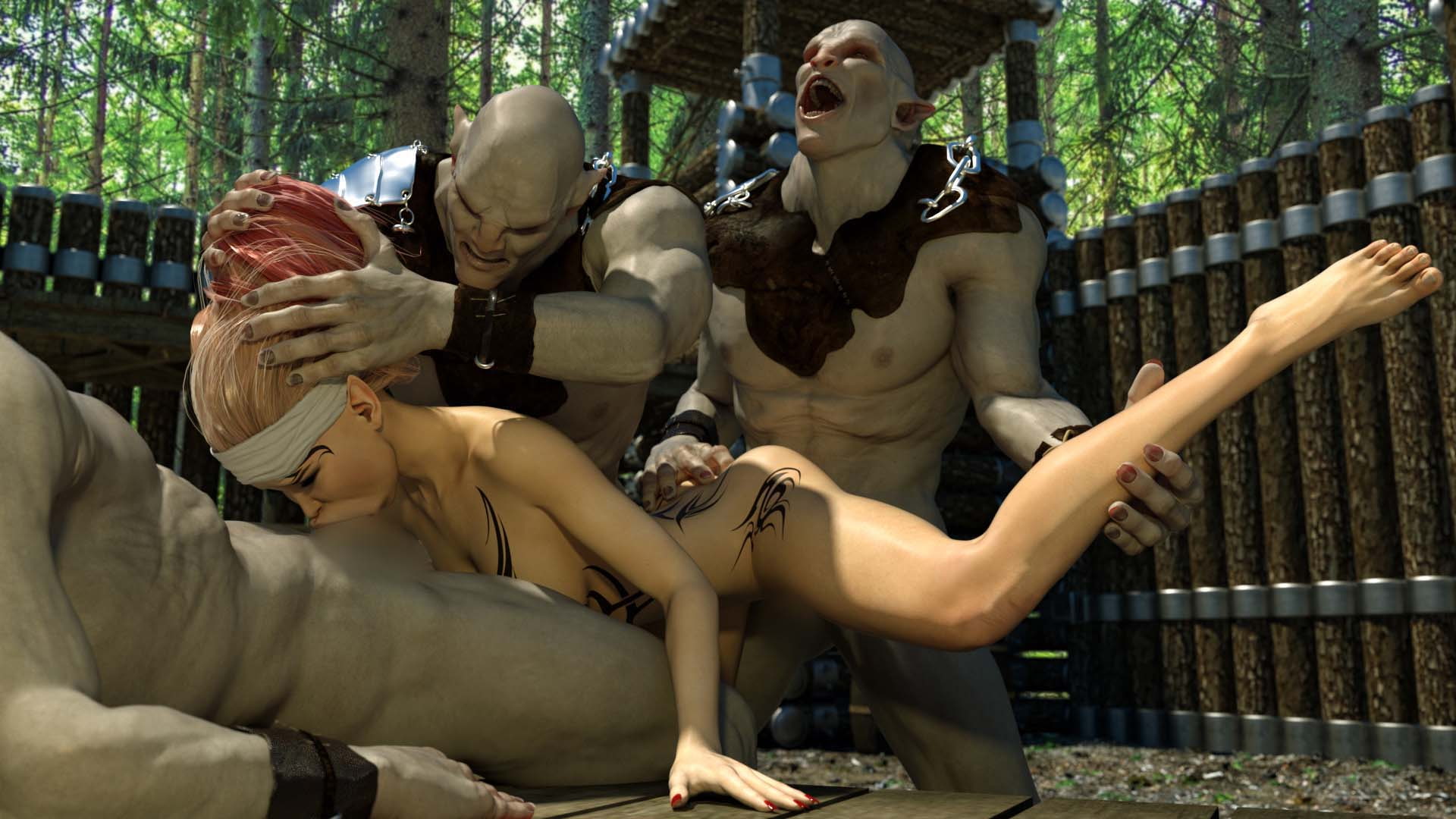 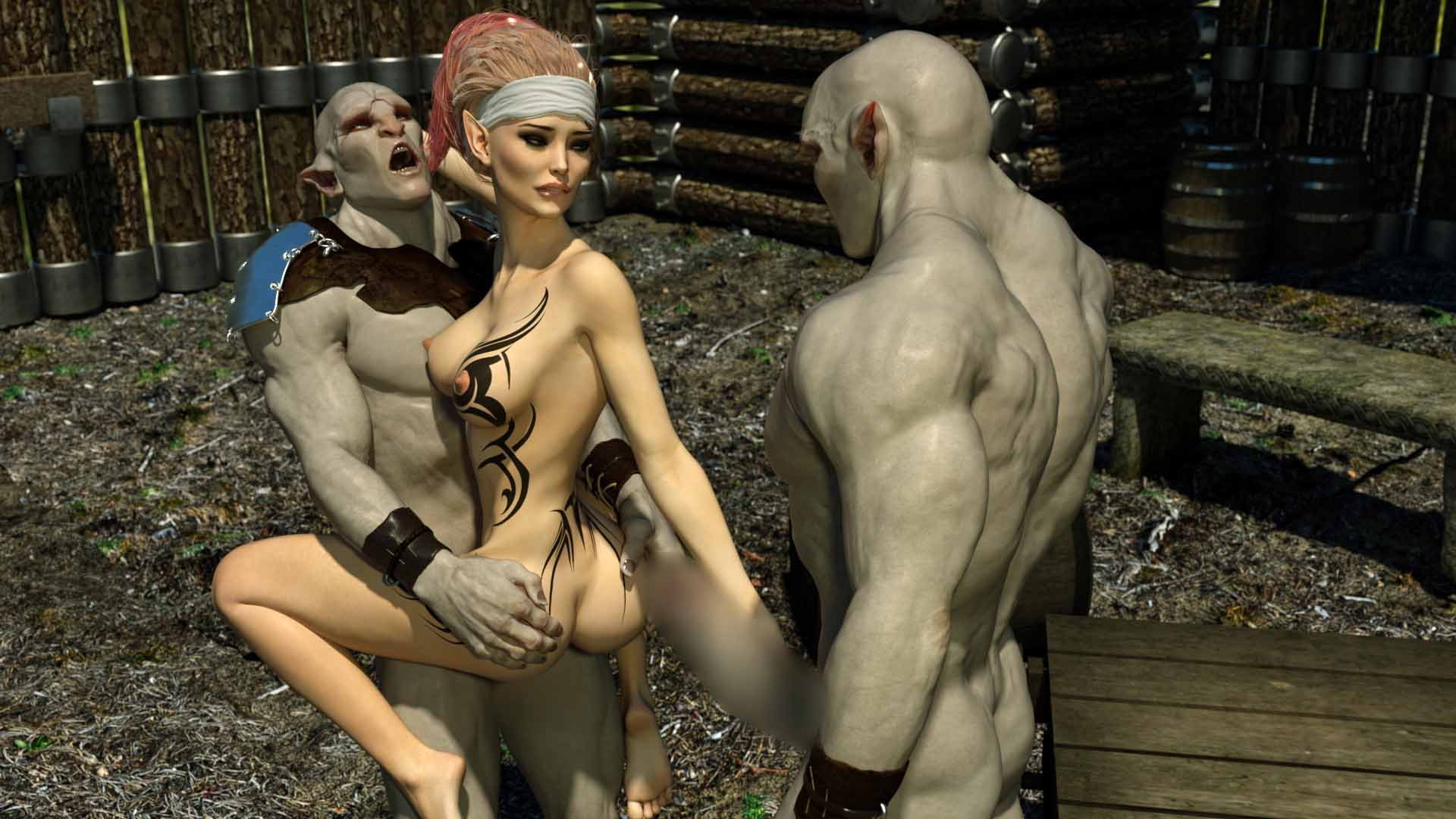