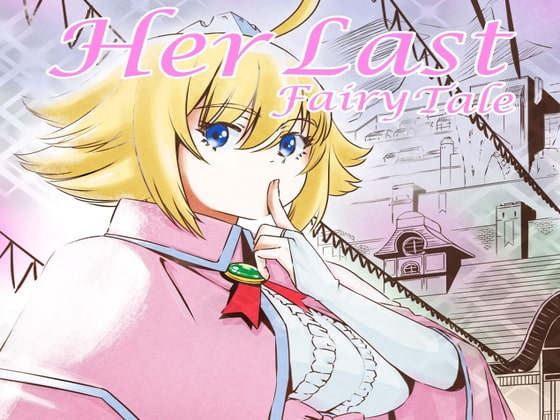 Contains: English Version & Japanese Version Her last fairy-tale is a bittersweet story about a young woman called Elise. Despite the fact she was born with a terminal illness, the young lady’s energetic and cheerful demeanor seems to be a polar opposite of what tragic fate might await her. It is no doubt that she finds so much joy in living because of two reasons: Her relationship with the beautiful Rebecca, and a childhood dream of creating her own novel based upon the adventures she dreams of. Elise’s talent for storytelling is clearly there, to the point that with each tale she spins, she bring her audience along into an immersive story that makes them believe they themselves were part of the world she is talking about. Indeed, it is thanks to Elise’s talent that our readers get to enjoy not one, but two stories within one manga series! But what about this fantasy saga? Elise’s stories take place in a medieval fantasy world, where humanity is recovering from a age of chaos and warfare. After the warmongering Rabe Empire was forced into a stalemate against the united forces of the Eastern United Nations a period of peace and prosperity began upon the empire’s retreat. It is during this period of peace that our protagonist is born in a small kingdom renown for its mastery over magic and the countless legends about the land itself. Indeed, our protagonist is not just your everyday individual, but the princess of the kingdom of Gnaritas! While at the start of our story the kingdom is preparing for a period of celebration as Princess Esperia reaches her 18th birthday, the lively and adventurous little princess has always been able to count on the protection and companionship of her best friend, the loyal knight Alexandria. However, not all is as peaceful as it seems… For the Rabe Empire stirs in the shadows, and their gaze has set upon the young princess! Only time will tell whether her guardian will be able to save her from whatever nefarious scheme the empire has planned! And yet, not all is sunshine and rainbows in the real world either, for Elise is struggling with a worsening illness and a fragile body, leading to a race against time itself to see whether she will succeed in her ambition, or if the hardship of reality will keep a dream… merely a dream. — Note: The 40 pages of Chapter 1 are meant to be read from left to right. 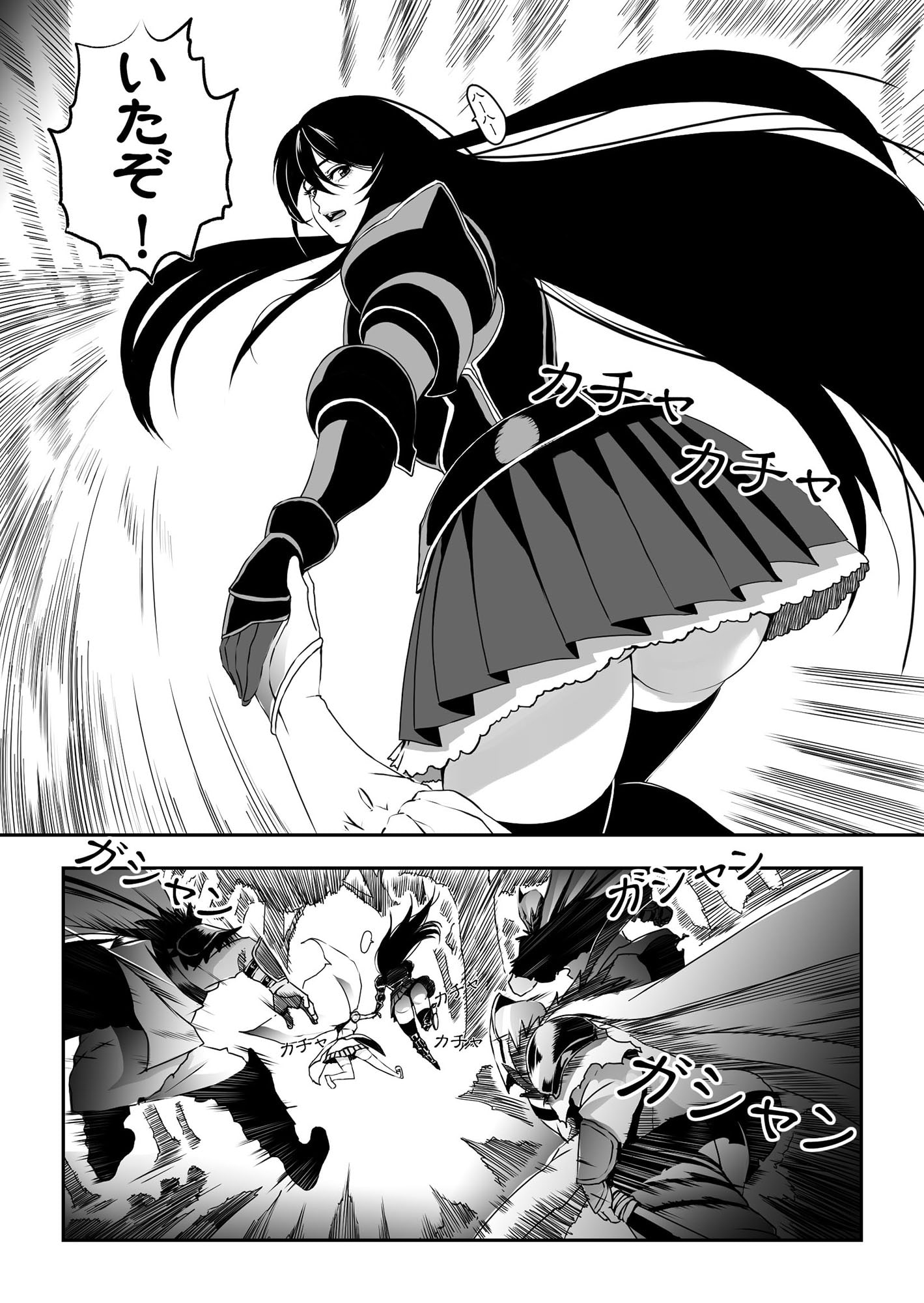 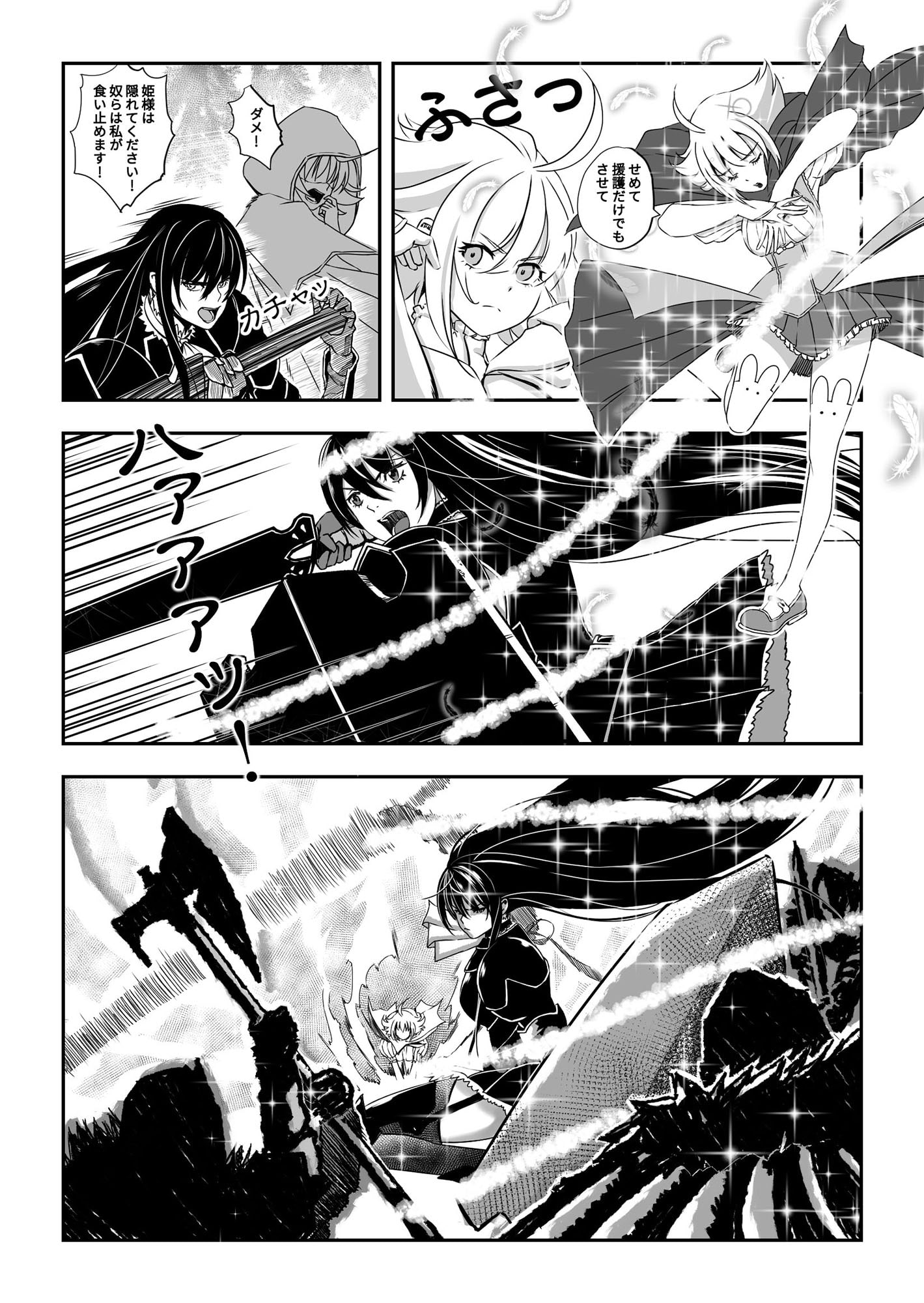 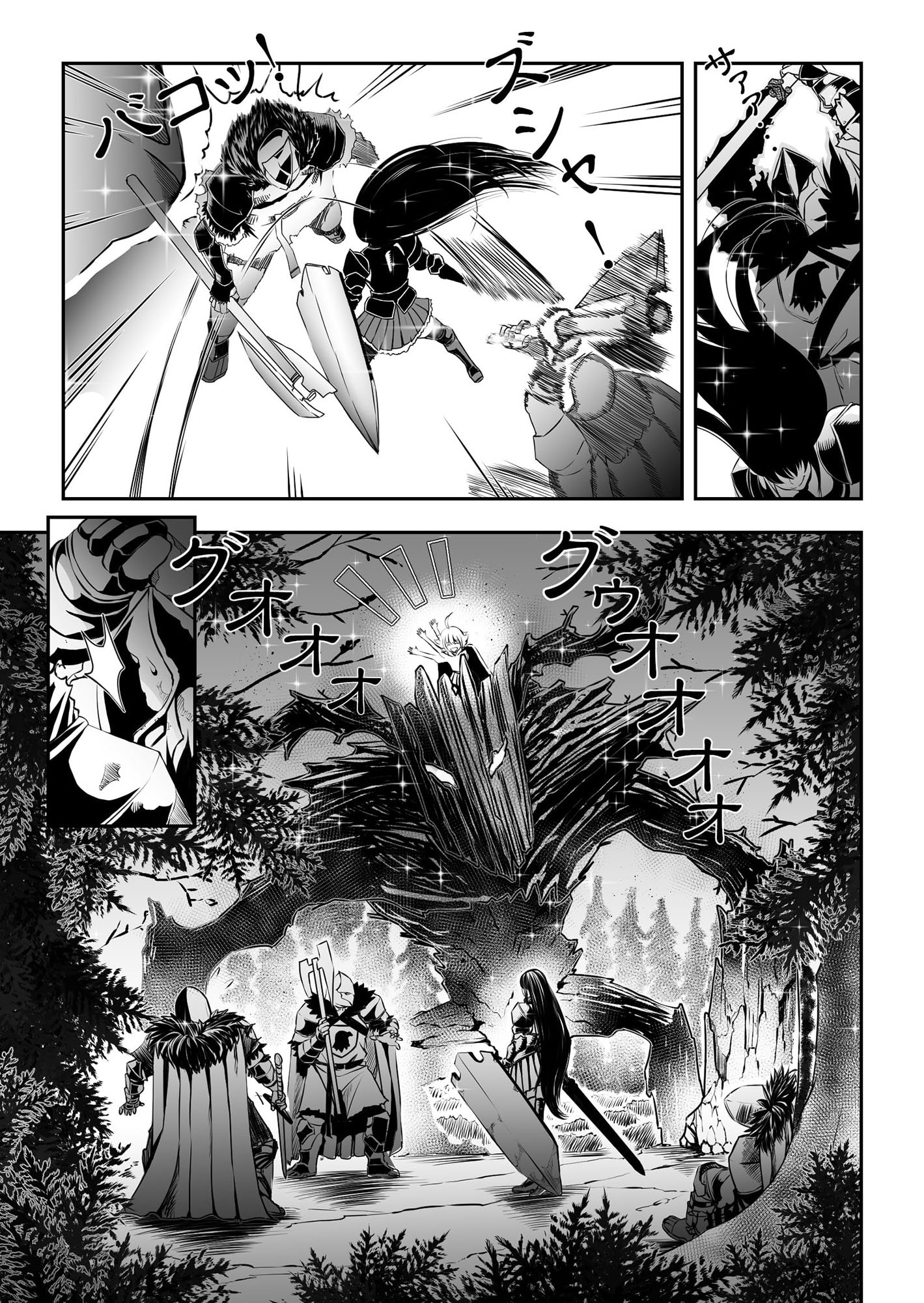