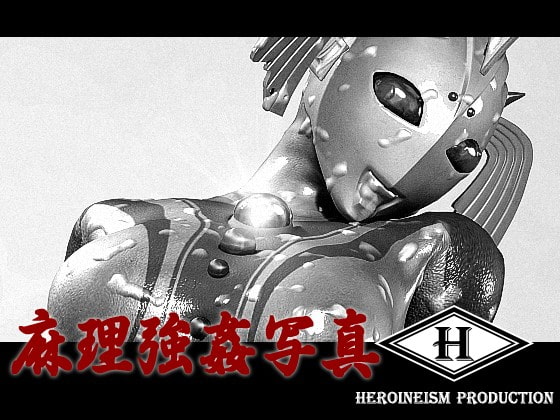 Total 51 CGs with 1920*1080, totally 68 pages including separate subtitles. These photographs were recorded in second Nebula War when Mari visited lair of the Alien Emperor as emissary for armistice. But she was trapped by the vicious enemy. Alien Emperor injected one aphrodisiac gas with 100 times doses into antechamber and turned Mari into oestrum and weakness. The poor ultra heroine then was r*ped by one of Empera’s humanoid creature monster Alien Drub and finally got pregnant by its strong sperm seeds ejected in her belly. Mari was rescued by Ultras when the Nebula War ended. This set of photographic records and Mari’s torturous event were soon surreptitiously wiped and only kept as top secret Ultras’ Yet Another History. 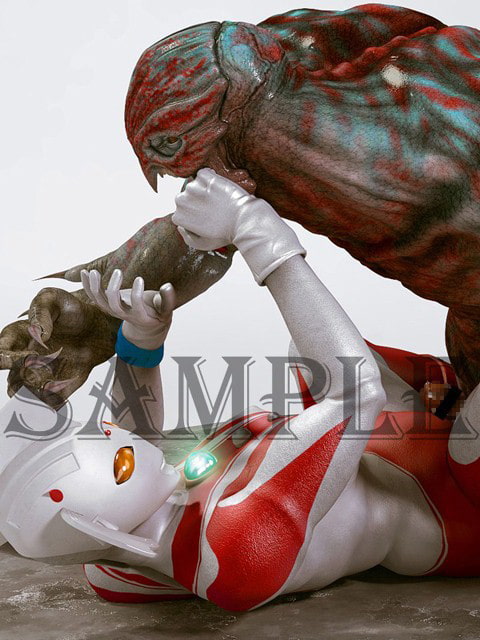 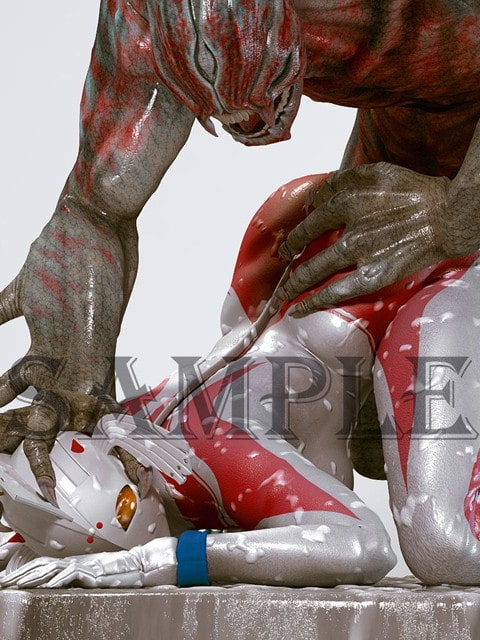