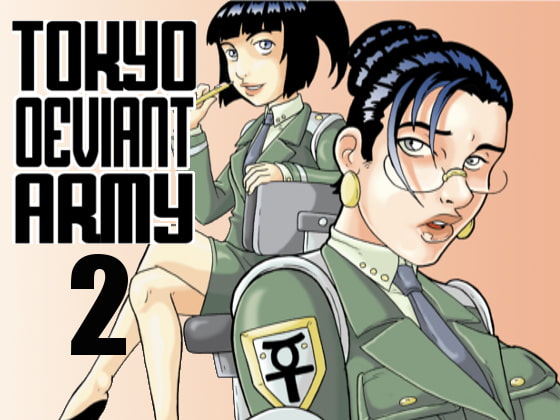 The second chapter of a new ongoing series! Lieutenant Hiromi has already been seduced by the well endowed Major Izumi and infected by the body altering Aphro Virus. Can Sergeant Junko keep the rest of her squad from becoming large breasted hermaphrodites? Or will she also fall victim to the virus after being betrayed by one of her closest friends? For fans of Breast Expansion, Futanari (dick girls), Big Breasts, Stockings, Uniforms, Glasses and Large Instertaions! 20 pages manga 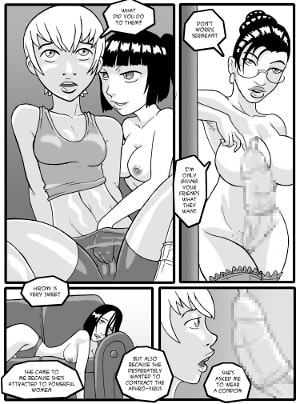 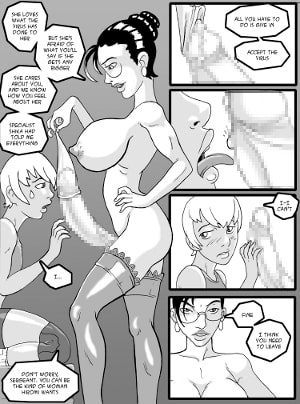