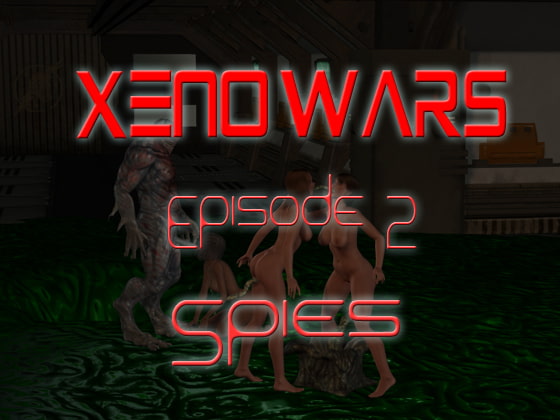 Xenowars: Spies This is the second episode from the Xenowars trilogy. Eleven months ago, Dr. Andrews discovered a wormhole, a space gate close to Earth that promised a new era in space exploration. But before the experiments began, an alien force used the gate to invade the planet, spreading its domain like an unstoppable virus. Humankind was doomed as people were mind-controlled and converted to serve the invaders. Only small groups of unconverted humans formed the resistance but they were also falling quickly. But then, an incident in one of these groups brings hope to an otherwise dark future. This is their story… The graphic story contains 148 images (1024 x 768 pixels). The package includes an image gallery utility for easy navigation using your browser. Just unpack the zip file in any directory and open index.html 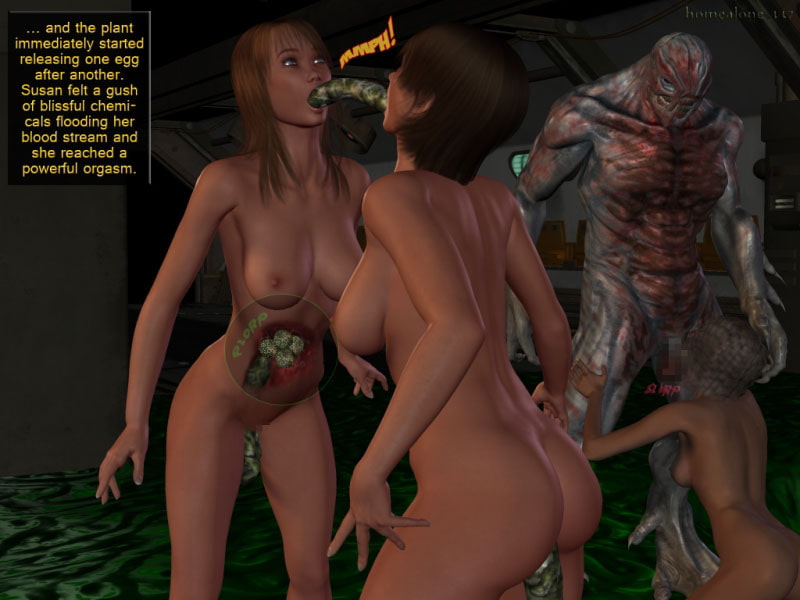 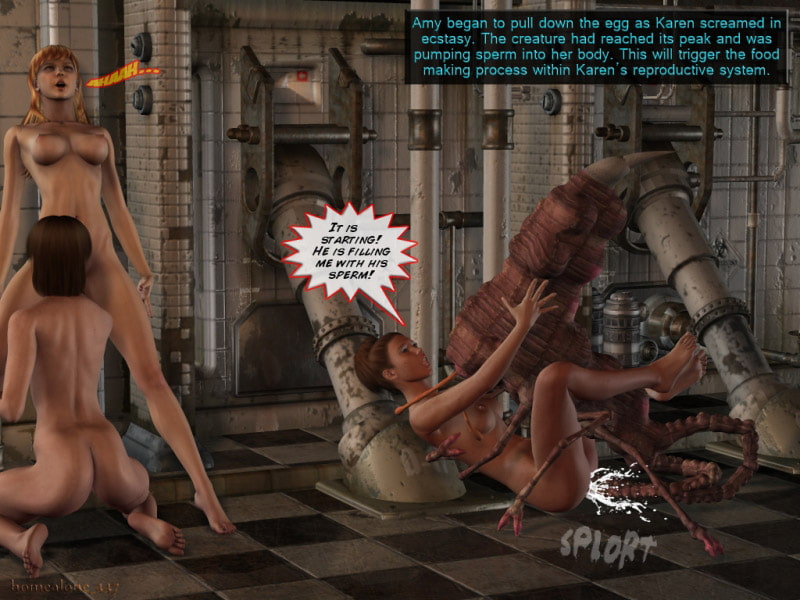 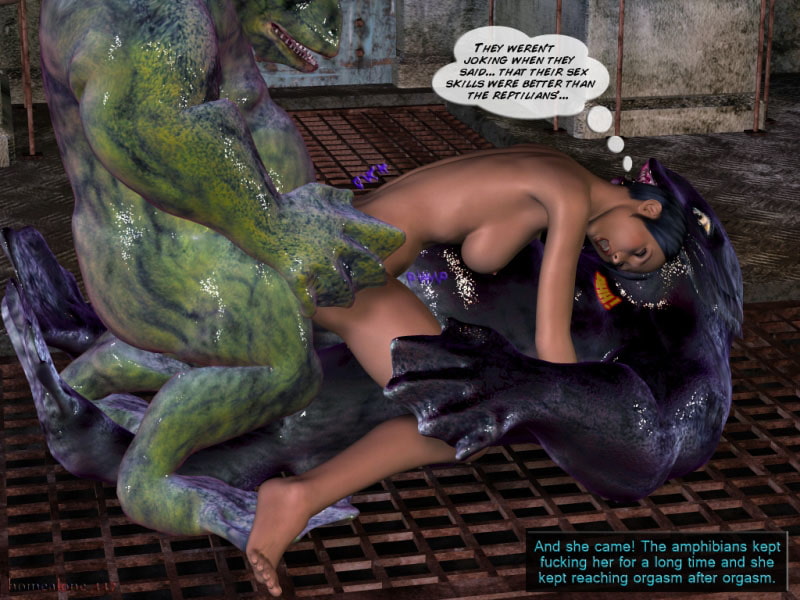