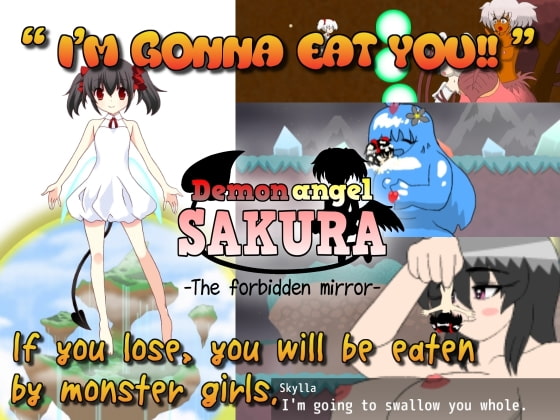 Kokage no Izumi presents… Demon Angel SAKURA -The Forbidden Mirror- The FULL ENGLISH battle action game Every monster girl boss strikes likes a predator. Lose and you’ll be her prey! * Situations Watch out, there’s plenty of weird and even grotesque scenes: eating alive, monmusu enemies, giants, pissing, milking, phlegm, anal penetration, jizzblasts, etc. * Compatibility Windows, MacOSX, Android (4.0 or newer) Mobile devices should have a fast processer speed. The desktop version supports keyboard and controller peripherals. * About the trial The trial version of this game lets you play stage 1 in full. * Story Heaven and hell. A realm of angels, a realm of demons. Two opposite worlds connected by a gate, a neutral vast stretch of space. The two worlds rarely interact, due to the negative effects of each realm’s silk which cripples anyone from the opposite. Somehow, demons sneaked into heaven and stolen one of their treasures, the forbidden mirror. Queen Anastasia calls on angel Sakura to go to hell and bring it back. Sakura is immune to the effects of silk… but not to its many other threats! 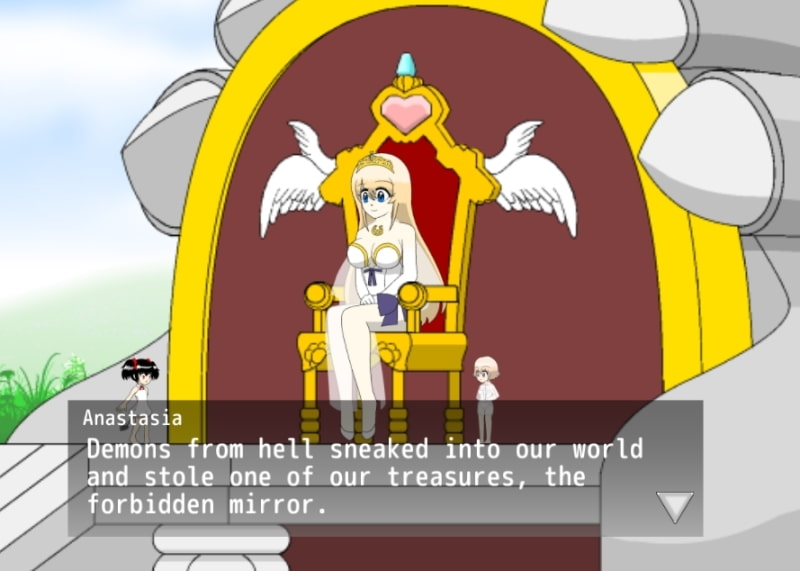 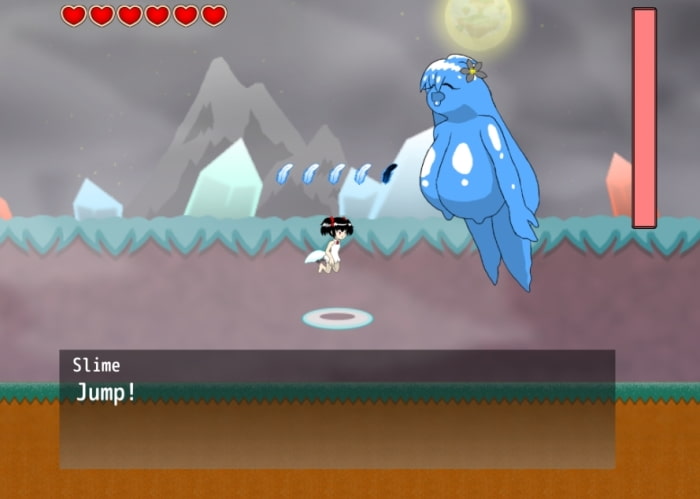 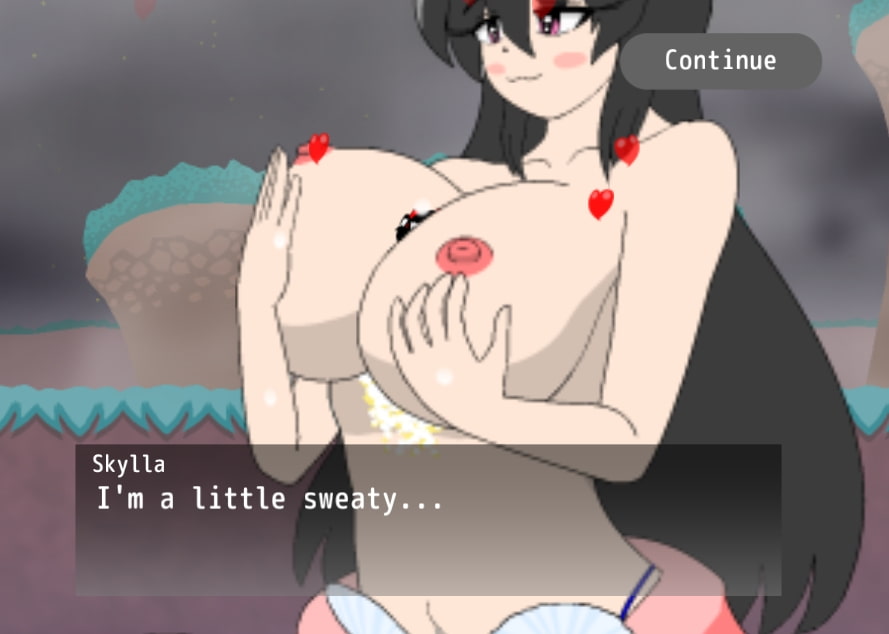