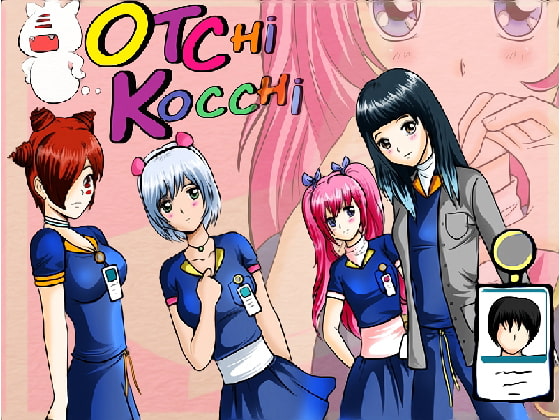 At the end of his second year in college, Shirou Atazuki’s life is at a dead end. Never having made a tough decision, he’s just been skating by in life. Now, with his grades foundering and his girlfriend gone, due to his indecisiveness, he meekly follows a counselor’s suggestion to take a part-time job in the Pharmacy Department at the attached Teaching Hospital. There, he meets his new colleagues and has a chance to change his world beyond anything he could imagine… the choice is his. There, he encounters four young women the likes of which he’s never imagined. Some, haunted by their past, some, their future. One, a ticking time bomb, another, a blade over his heart. Decisions? Decisions! Think fast, and hold to those choices! Your future is in your hands…don’t let it slip! 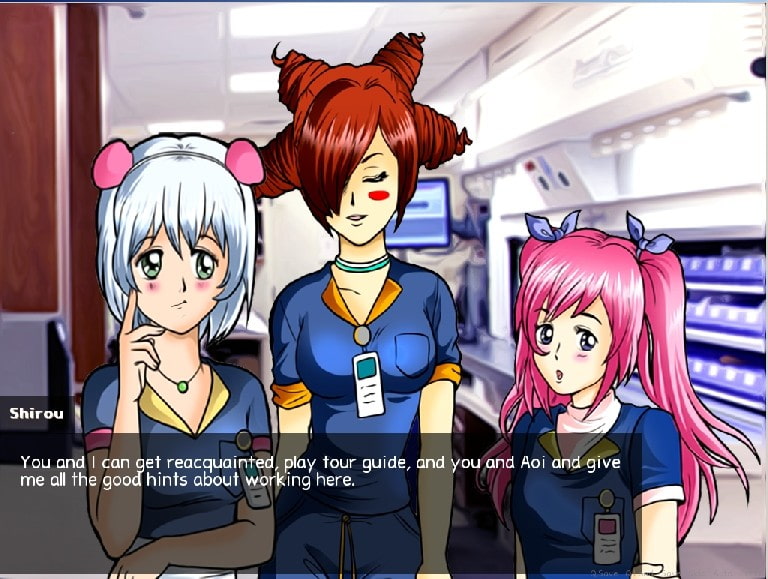 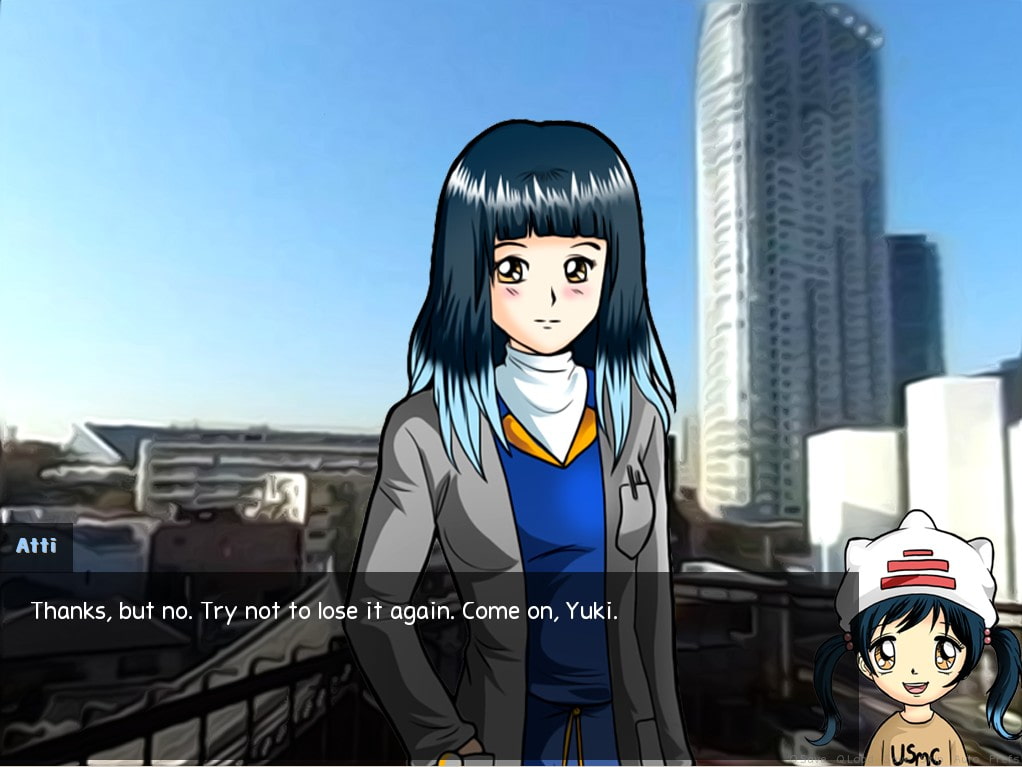 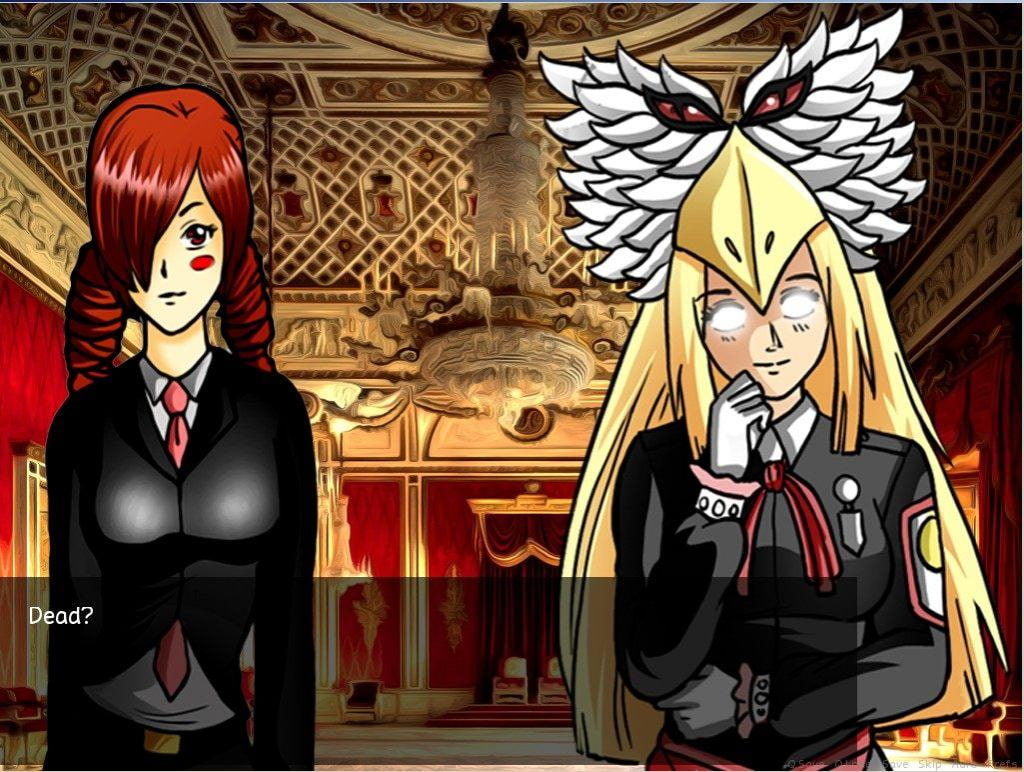