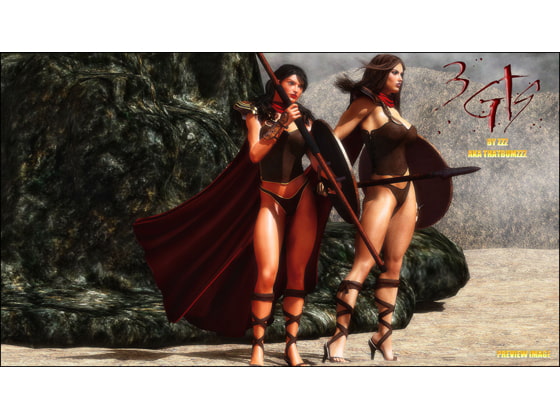 3GTS is a GTS/FMG movie spoof. It is set in the city of Tessa. In Tessa when the small scrawny women (4’5-5′ tall) reach the age of 18 they go on a solo trial to slay a beast, from which they return a couple days later between 8- 10 feet tall, bustier and athletically fit. The men in Tessa are normal height and are treated as second class and sex slaves. Among the slaves are also normal sized women from cities they have conquered. One day the city of Tessa has to go to war to defend itself, but things do not go their way. What happens when a 150 ft goddess appears and gives them a blessing that will change the tide of the war? Clothes ripping and giantess growth, that’s what! 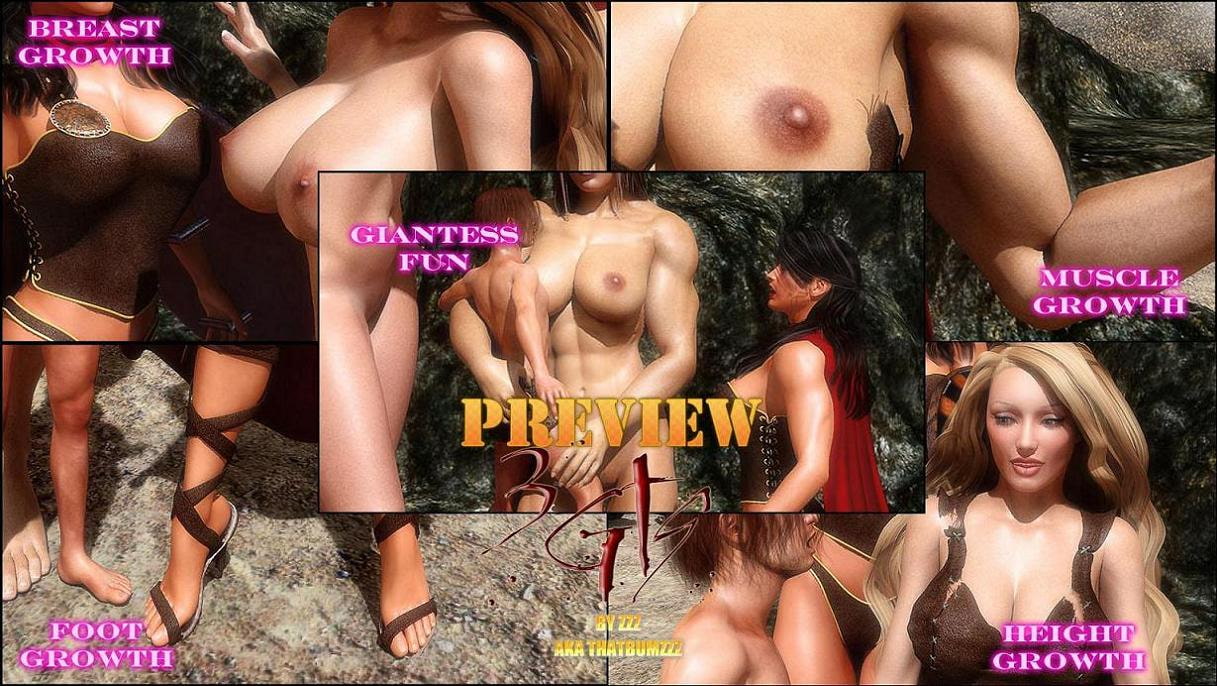 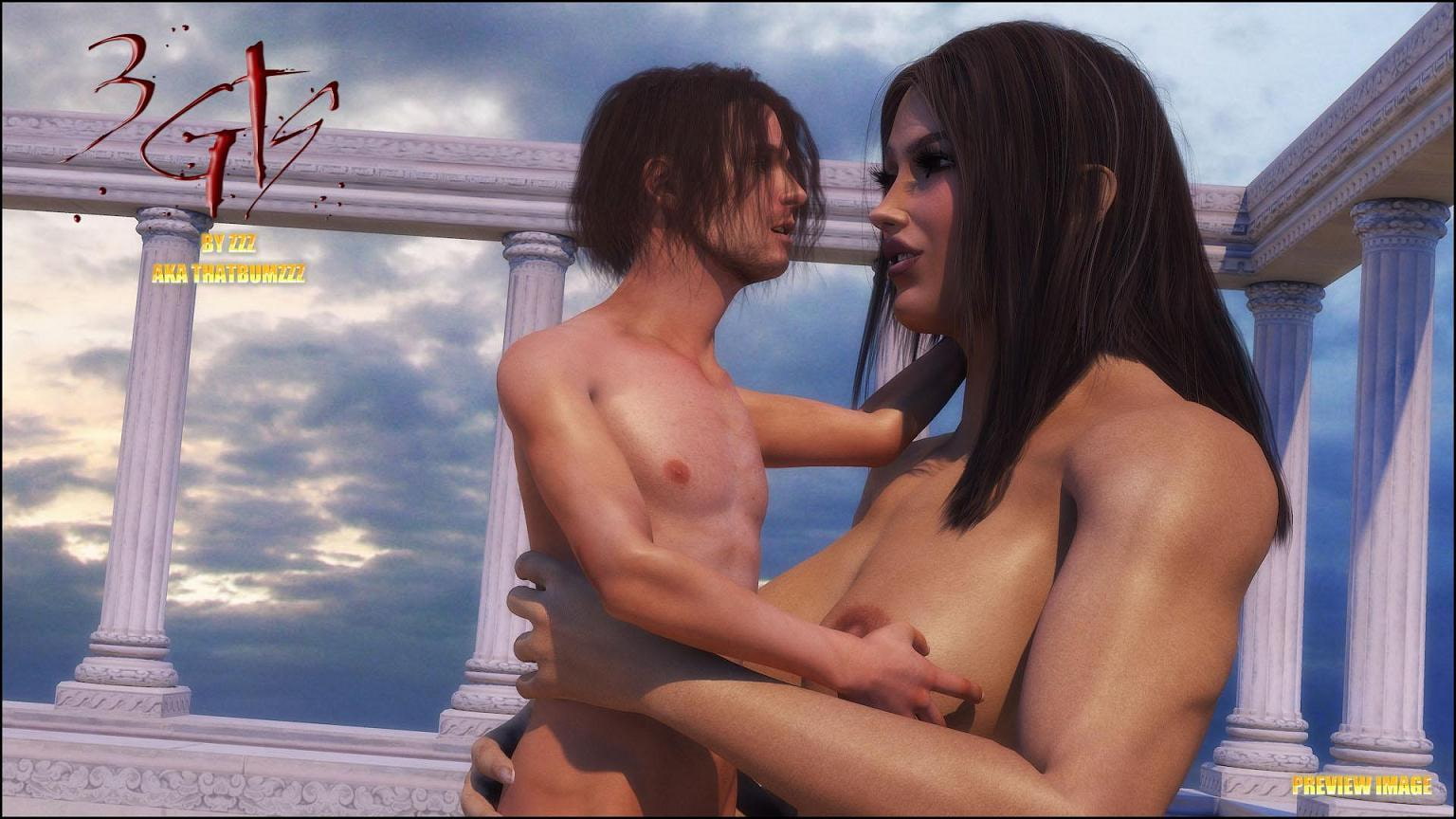 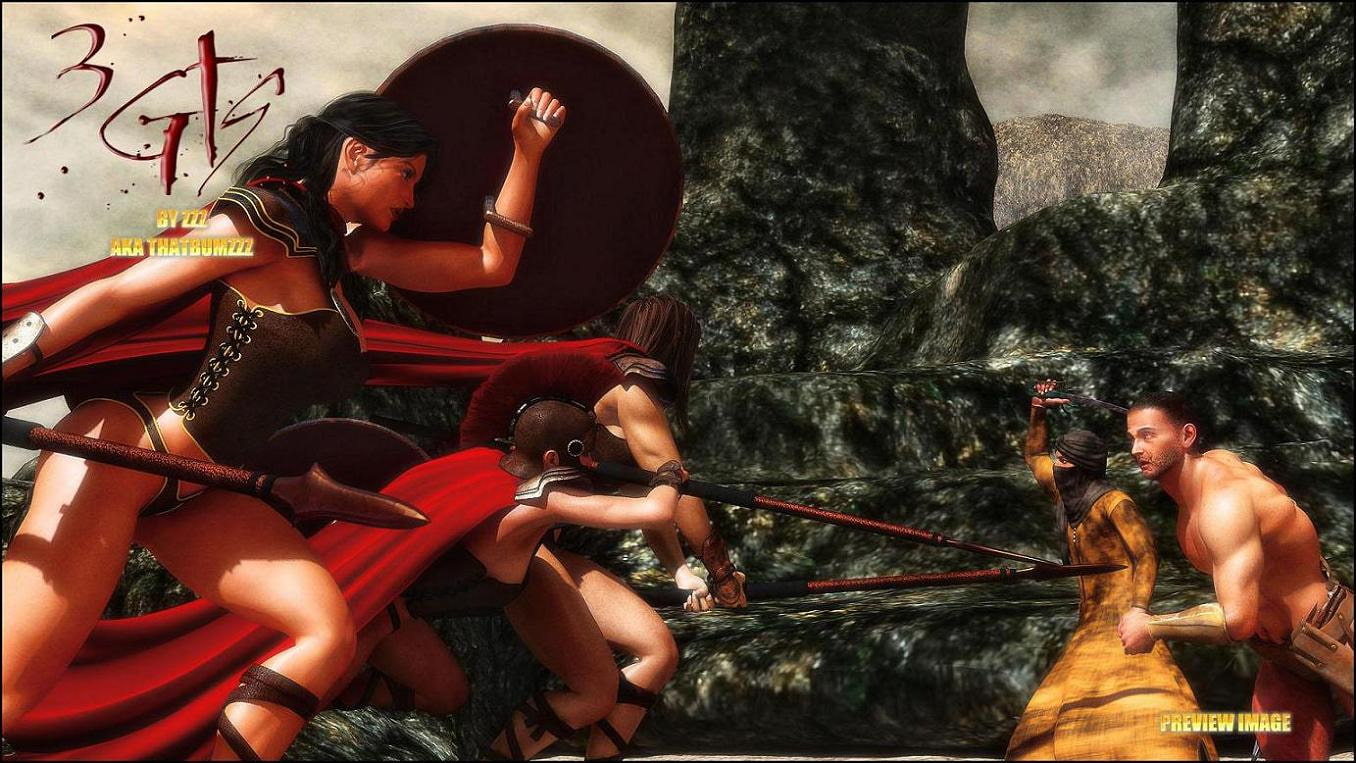