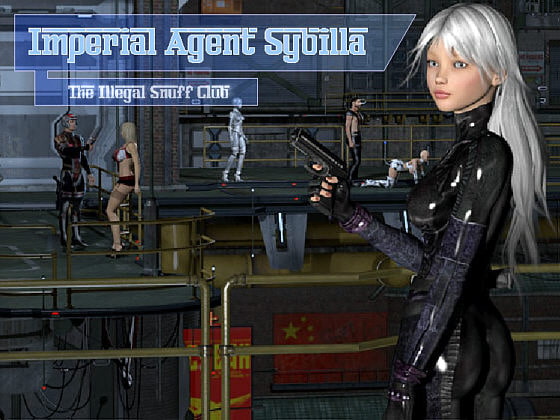 Governments and national states are a thing of the past. The world is ruled by companies and banks, united in a plutocratic system. Social status and power depends on income and shares a person holds. No income, no stocks, no rights. The Imperial Police works independently from banks and companies. A special section of the police, the Imperial Agents, deals with crimes that threaten the security of the Empire. Sybilla is an Imperial Police Agent, infamous for her short temper and brutality. When corpses are found in the sewers and a snuff club is suspected, Sybilla is annoyed that she has to work on such a trivial case. Soon, however, she learns that there is much more behind this case than simple littering. 149 Page Comic, 1200px X 750px 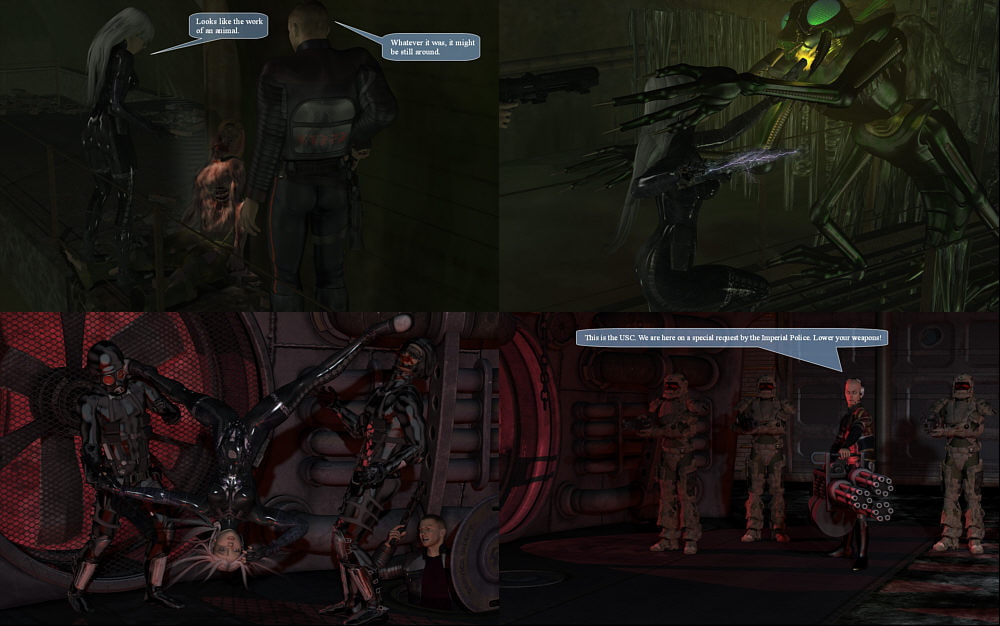 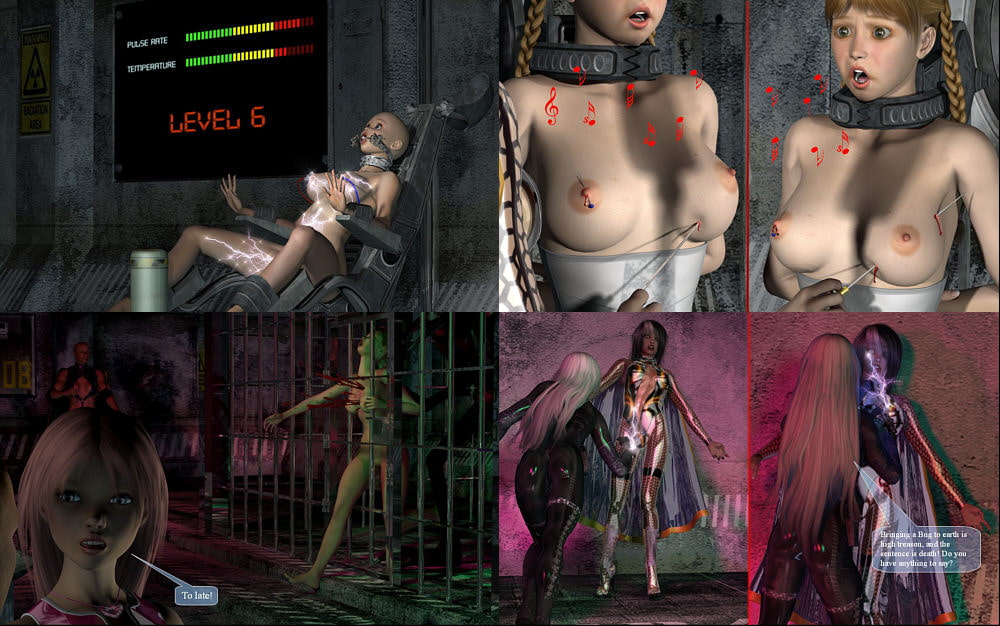