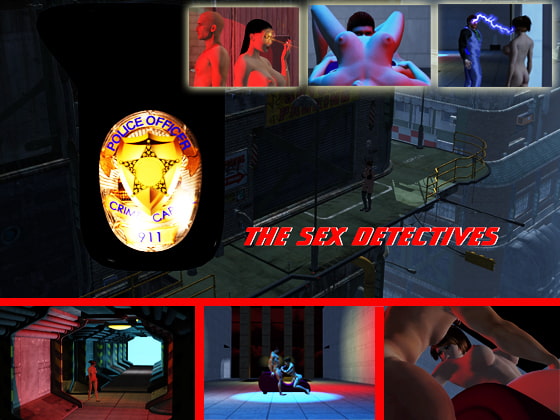 The Sex Detectives, Season 1, Episode 2: TANTRA TEASE After making Arnie cum, Elisa examines his sperm for evidence. She learns that Arnie has visited a wealthy spa owner, Samo. She slips into the basement of the huge mansion where Samo lives and surprises him, zapping him into submission. Samo is a fitness freak and his muscles and dick are enormous. But it’s never too much for Elisa. He bends her over his tantra chair and eats her yummy pussy. Then he pounds her tight snatch, fucking it with everything he’s got. Elisa leaves the room to analyze Samo’s sperm but something goes terribly wrong! She is blasted back and knocked unconscious. Samo’s sperm has nanobots in it that can reject a sex detective’s powers. He carries her into the basement, but for what evil purpose? Features: *Unique sci-fi story with characters *HD 1280×720 *MP4 playback suitable for most devices *Full animation with music and sound effects. NO DIALOGUE *Cinematic style editing, cinematography and special visual effects 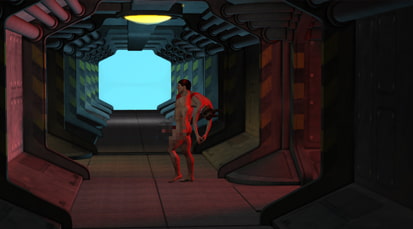 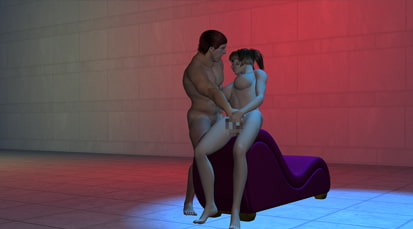